Obama’s Christianity And Religion In The Public Square 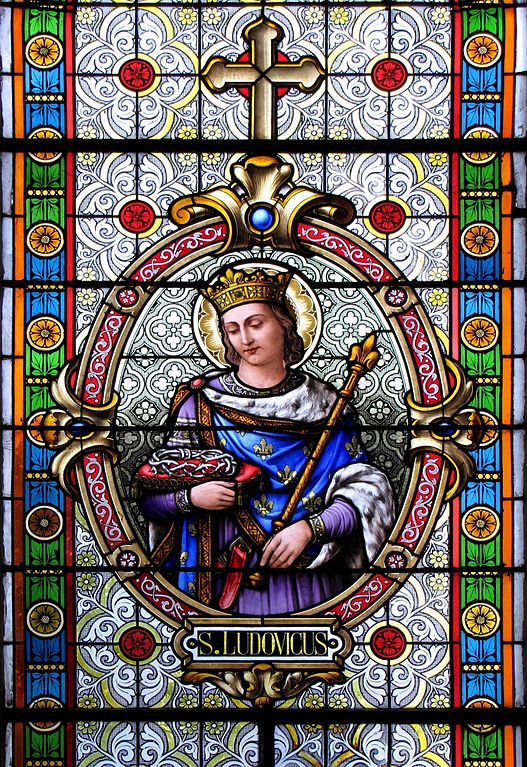 I don’t like talking about politics here directly, but just a quick riff on Ross Douthat’s post on how Republican presidential candidates should answer the “Is Obama a Christian?” question.

First, Douthat and I had the same reaction: for conservatives to endorse a secularist vision of religion in the public square (“His religion is no one’s business!”) to duck a very easy question is incredibly short-sighted.

Religion does have consequences, and it’s perfectly legitimate to talk about it. And the brouhahas over Obama’s religion are perfect examples of how politics means we can’t have nice things.

Obviously the first is that (whether rightly or wrongly) raising questions about Obama’s religion is really perceived as bakchanded ways to delegitimize him–to paint him as “foreign” or “other.” And, that, in turn, (again, whether rightly or wrongly) is linked to racism. And it is what it is. On the one hand, it should be legitimate to raise those questions for their own sake. On the other, it takes a superhuman amount of self-deception to believe that never oh never were those questions raised without that sort of delegitimizing intent. Remember the birth certificate thing and Dinesh D’Souza’s success.

In a good world, the best way for Obama to “defuse” those questions would be to tackle them head-on. To sit down for two hours in front of a camera for YouTube with, say, Rick Warren, or (even better) Tim Keller or someone like that and just talk about Christianity.

The second is that this question does raise legitimate issues. For example: fair enough, Barack Obama is a garden-variety liberal Protestant. But that doesn’t actually tell us much. Because while some strains of liberal Protestantism are simply orthodox Mere Christianity with more emphasis on social justice and more flexibility (ahem) on below-the-belt and other issues, other strains of liberal Protestantism deny central articles of creedal Christianity like the bodily resurrection and the divinity of Christ. Does Barack Obama believe in the bodily Resurrection? If yes, why, if no, why not. That’s a legitimate, important, and straightforward question and it’s kind of astonishing that it’s not asked.

Maybe he’s a Kierkegaardo-Bultmannian existentialist who sidesteps the question. I would regard that sort of answer as wrong but at least it would show that he wrestled with the central question of Christianity. That he took it seriously and used the resources of his not-insignificant intellect to come to some sort of an answer that can then lead him on the path of life.

Same thing with the influence of black liberation theology. The Reverend Wright fracas all-but guarantees that this question is only taken as a political/racial or pseudo-racial football, but that is actually a genuinely interesting question. I would much prefer to have in the White House a serious black liberation theologian, someone who takes seriously the Magnificat’s claim that Jesus came to cast the mighty from their thrones and rise the lowly, to fill the starving with good things and send the rich away empty, than a milquetoast conservative whose Christianity is like a tie that makes him look good on TV.

Take someone like Ronald Reagan. Reagan was, in many ways, plausibly not an orthodox believer. He didn’t go to church all that often either, and he didn’t seem to be very hung up on creeds. But all accounts say that he had a serious and active spiritual life. He encountered God in walks, in nature, in meditation. For some this sort of talk is just fuzzy spiritualistic quasi-pantheism, and for some people it can be. But the Heavens do proclaim the glory of the LORD and God does speak to us through created things, and this has been recognized as an honorable spiritual path in classical Christianity since the very beginnings. Reagan took seriously the reality of Jesus, and his activity in his life, and tried to respond to it.

Here’s what I think I’m getting at: the President of the United States is someone on whose shoulders very heavy burdens rest–burdens that I don’t think can be lifted without supernatural aid. Fearful it is to fall in the hands of the Living God. While theology really is important, what I want most is to get a sense of whether and how the candidate has genuinely attempted the encounter with the Living God. While Reagan and Obama were both in that blurry area between orthodoxy and unorthodoxy that was the sense one got from Reagan and that one does not get from Obama. And this is not unlinked to theology: this can fit into the conservative/orthodox critique of liberal Christianity that it wants to provide the comforts of Christianity without–beyond social activism–the call to radical personal change of life, and therefore ultimately does not challenge believers, does not give them the kind of challenge that is necessary to grow into the spiritual life. Maybe that’s a completely wrong portrait of Obama’s spiritual life, but that’s the point: that’s the sort of questions I would like him to get seriously asked and for him to seriously answer.

I remember talking about the various Republican candidates with friends who are Catholic and are active in the conservative movement, and I said that while all else equal I’d obviously like the next candidate to be a Catholic, I’d much prefer to have a candidate who’s an Evangelical Protestant but sincerely believes that Jesus rose from the dead and is the living Lord of the Universe than a Catholic who’s a Catholic the way he might be a Rotarian or an Elk.

The problem, here, is that politics is seen as all-encompassing. Even politicians are not just politicians! Anything a politician might say about theology is going to be seen, and judged, and evaluated, in a political lens–and therefore distorted and misunderstood. And any smart politician will therefore tailor their answers to that expectation, and make them worthless. That’s sad, but it is the way it is.

February 25, 2015 The "Demands of Propriety" and the Hands of the Living God
Recent Comments
0 | Leave a Comment
Browse Our Archives
Related posts from Inebriate Me