As a fan of the NFL and a defender of football against some contemporary criticisms of the sport, I’m discouraged that the league and its commissioner Roger Goodell do not seem serious about disciplining players for domestic violence incidents. Ray Rice, a successful running back for the 2012 Super Bowl champion Baltimore Ravens, is the latest beneficiary of the NFL’s moral hypocrisy. Rice was videotaped in February dragging his semi-conscious fiance out of a New Jersey casino. The fiance later claimed to police that Rice had punched her out on an elevator. Rice accepted an offer to enroll in state counseling program rather than face trial.

On Thursday morning the NFL announced its punishment for Rice: Two regular season game suspension and additional $48,000 in fines (in addition to the game checks that Rice will lose during the ban).

In my view, the NFL missed an opportunity to make a better example out of Rice. Whether pro football has a general criminality problem is not clear, but neither is it relevant. The issue is that domestic violence in particular seems to be endemic right now inside the league, and it tends to involve accomplished, high-profile players. This would still be a serious issue if the players who were involved in assault on women were mostly underachieving, lower-salaried role players. It’s an exponentially greater problem since the names that are winning Super Bowls and signing huge contracts are more likely to be imitated by incoming rookie classes.

The NFL is the most successful sports organization in America in large part because of its round-the-clock conscientiousness to defend its public image. “Protecting the shield” (referring to the NFL’s shield logo) has become a shorthand to explain why the league vigorously fights anything that might interrupt its self-narrative. Goodell has led the charge to make his league an utterly drug free place, leading to heavy suspensions for young players like Justin Blackmon and Josh Gordon. Lane Johnson, a second year offensive tackle known exclusively to NFL hobbyists, was just recently given a four game suspension for violating the NFL’s performance enhancing drugs (PEDs) policy. Then there was “Bountygate,” a scandal inside the New Orleans Saints defensive squad that resulted in multiple year suspensions, lawsuits and an arbitration agreement between the Saints and Goodell.

The point is that the NFL is not afraid of making examples of players for unacceptable conduct. The question is, is making an example out of Lane Johnson more important that stifling the NFL’s emerging culture of domestic violence? Shortly before the 2012 season, Goodell himself expressed desire to rid the league of abusive behavior. It’s not at all clear to me how a two game suspension fits into that agenda.

Ray Rice’s fiance ended up marrying him, and we all hope that whatever happened in that casino never shows up again. Perhaps Rice’s slap on the wrist was due to extenuating circumstances that the public will never know. But the NFL has a compelling interest in making sure its players, particularly the household names, do not abuse women. If it takes severe suspensions to achieve that goal, the NFL can just take a page from the book they’ve already written. 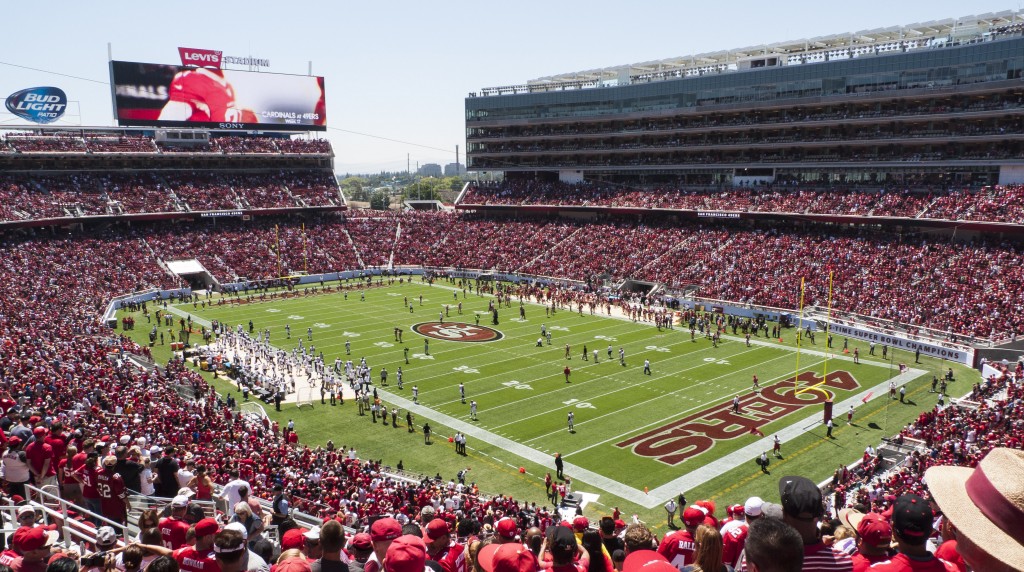 Evangelical
Is This the Beginning of the NFL's End?
Samuel D. James 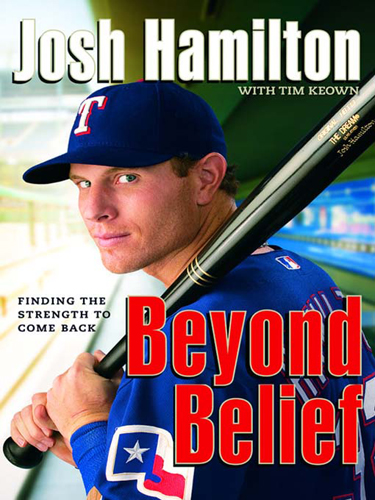 Evangelical
In Addiction, But Not Of It
Samuel D. James 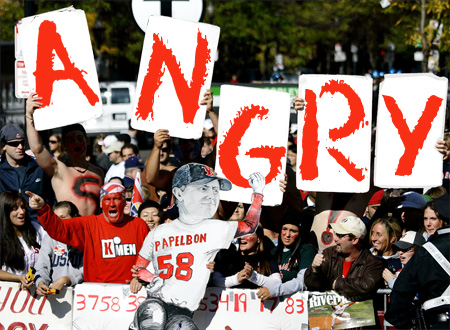 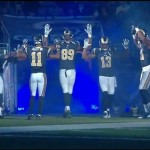