I Don’t Believe in Science 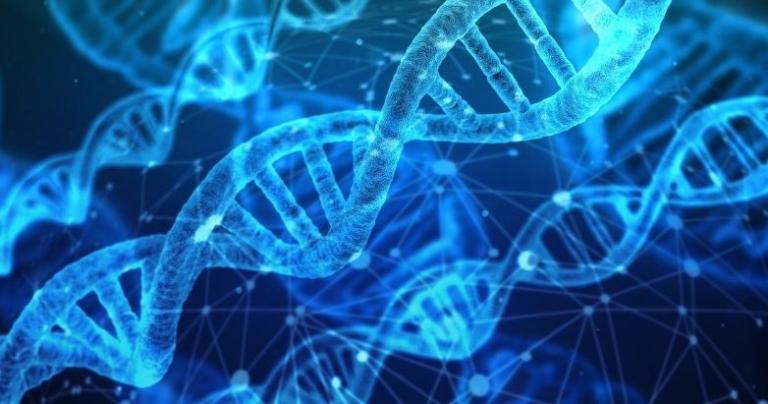 In my line of work, I engage with matters of faith all the time. Science is not one of them. In fact, it’s not a belief system at all. Although I don’t have a college degree, I’ve educated myself enough to understand that science is primarily a methodology; defined by the dictionary as “the intellectual and practical activity encompassing the systematic study of the structure and behavior of the physical and natural world through observation and experiment.”

A Systematic Study That Evolves

That “systematic study” has provided the human race with unparalleled advances. Still, the scientific method is not perfect. Scientists know that and make up for it in various ways. Imperfections are weeded out through rigorous testing and retesting, double-blind studies, incessant critical thinking, and, most importantly, the admittance of wrong. In my mind, course correction based on the accumulation of data is what makes science such a powerful methodology.

It can also drive us non-scientists crazy.

“Wait, that is not what they were saying last year (or last week for that matter)” is a common phrase that people often utter in exasperation. Add to that inconsistent news coverage — where one study is touted at a time rather than the much more complex task of comparing studies and looking at what has been accrued — sprinkle in scientific illiteracy, and doubts are very easily stirred.

“I Believe in Science” is a Dangerous Sentence

In a world where scientific skepticism is growing, it does tremendous harm to put science on par with belief systems that cannot be independently proven or disproven, such as religions and spiritual paths. Saying, “I believe in science,” presents the methodology as a matter of faith, a personal choice that can be accepted or rejected without further investigation.

I am not disparaging matters of faith by writing this. From my studies, I know that personal beliefs are of great importance to humanity and have been ignored by educational institutions to society’s peril. But the two are different. Good science can be replicated by those with adequate training and suitable instruments—if done correctly. Faith, on the other hand, is a matter of personal choice and inner resonance. It is the color of the glasses through which humans view the world.

So, instead of saying, “I believe in science,” we should use sentences such as, “I trust in the scientific process.” That means trusting the scientists and the scientific community.

Sadly, that trust has been somewhat eroded. Bridges need to be built between researchers and the public—especially religious communities that have endured decades of derision from academics. We need more outreach and education, more public intellectuals and scientists in all forms of media.

Scientists also need to understand that as science becomes more complicated, communication with the public is based on trust alone. We (the public) cannot understand what lies behind the results being presented, nor can we do our own research without putting in years of training.

Informed by Science, Led by Values

As with hammers, cars, and dishwashers, the scientific method is a tool—arguably the most potent one humanity has access to. Science gives us access to knowledge that would have been branded as witchcraft not too long ago.

Still, information alone rarely tells us what to do and how to behave. We need an internal compass and a set of values to make decisions, both of which can be derived from faith practices and/or humanistic morals.

In the best-case scenario, science and faith can work together. People can be informed by science and led to action by their values. But the two should never be equivocated.

That is why I don’t believe in science.

May 16, 2022
Cultivating Rage Probably Goes Against the Teachings of Your Tradition
Next Post

May 21, 2022 Inspirational Prayers from Five Traditions
Recent Comments
0 | Leave a Comment
"Who is it that is really "yelling and screaming" for change? The usual suspects: the ..."
Petrus Change Must Come From Within
"A good post, and good advice. Thanks"
Christopher Why You Want Your Meditation Teacher ..."
"your post doesn't make any sense. how are we not a nation of aspirational values?"
mike malzahn The Hardening of America
"But the Fairness Doctrine only applied to broadcast and not to cable, which is where ..."
Pennybird The Hardening of America
Browse Our Archives
Related posts from Interspirituality for the Modern Day Seeker 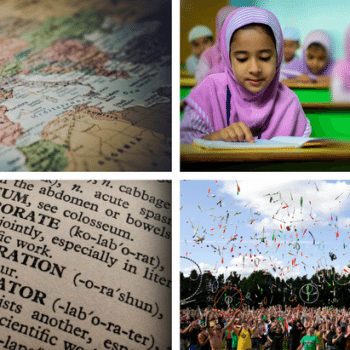 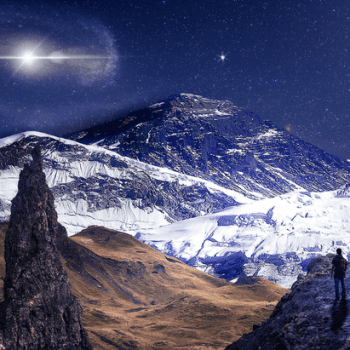 New Visions
God is More Than That!
Interspirituality for the Modern Day Seeker 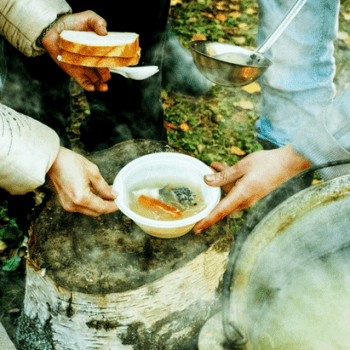 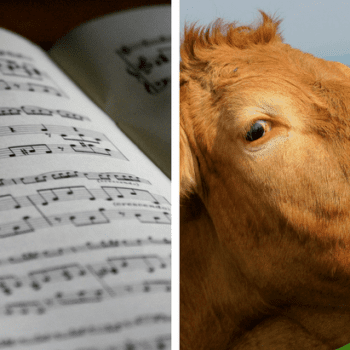 New Visions
Religion is Like Music… Or is it Like...
Interspirituality for the Modern Day Seeker
TRENDING AT PATHEOS New Visions