Monday morning quarterbacks–this is your day to shine! Have fun cornering your colleagues at the coffee pot and regaling them with all the uniquely insightful commentary that your friends and neighbors enjoyed last night during the game. Some of the rest of us will be Monday-quarterbacking the commercials. Which, on the whole, were pretty disappointing. Those singing sheep though…  If I hadn’t just bought a Honda like, 2 months ago, I might well be on my way to a dealership this morning.

And anyway, whatever your feelings about the game and/or commercials, we all know who *really* won the Super Bowl. Beyonce. Beyonce won all the things last night. And Chris Martin learned an important lesson about why you never invite an Alpha girl to be a “featured” performer at the edge of your spotlight. Because boy, she made you a footnote without even half trying.

But game, commercial and entertainment commentary aside, there’s one thing you are probably not talking about at the office today, but maybe ought to be: sex trafficking.

We know it’s a problem. And every year, the host city makes a concerted effort to raise awareness and up security. They involve everyone from law enforcement to hospitality workers. They might even make big arrests–with lots of accompanying publicity–which makes the residents of said host city feel they’ve done their part to address the issue.

And maybe they’ve done A part to address one expression of the issue. However, sex trafficking is much more pervasive  than these targeted stings would have us think. It is happening in every city–and small town–in America. It is happening in impoverished urban areas and quiet suburbs alike. And it does not wait for a special occasion.

I read an article that said Super Bowl awareness campaigns might actually do more harm than good. And while it is important for the host city to be involved in anti-trafficking efforts, the extreme localization of the conversation tends to minimize the issue on a larger scale.

This doesn’t mean that local law enforcement in these cities should stop what they are doing–but any effort targeted around a specific local venue needs to be part of an ongoing education and prevention movement at the local and national levels.

ESPN and the NFL are joining the conversation and supporting solutions. I applaud the effort. But, as with their campaigns against domestic violence, I wonder if there’s a big piece of this puzzle that’s missing–the violence inherent in the football culture itself, and the ways in which that violent energy gets redirected towards women.

I know better than to cite domestic violence and human trafficking and suggest we just cancel all the football. Not only would there be mutiny in my own house, but it also would not entirely address the broader issues of culturally condoned violence. No, rather than cancel football, we need football to do more work for women. And not just during the Super Bowl ad spots, but all the time.

I don’t just mean the NFL executives. Them too… But I also mean people who play football; people who watch football; people who buy the jerseys, coach the peewee leagues, drive the kids to practice, make the hot wings, manufacture the helmets, sell the tickets, award the scholarships, and even those of us who are just here for the commercials. If football is any part of your life, you need to be a part of this conversation today. And every day. Because they are selling children out there, people. They are literally selling children’s bodies, in our own backyard.

So at your office coffee pot gathering today (because the Keurig is the new water cooler, right?) talk about this too. Right after your reenactment of the Peyton Manning highlight reel and the rousing chorus of “Super Bowl Babies.” Ask your colleagues if they think the game itself might somehow be related to the cultural violence against women. While you’re at it, you might talk about the interesting paradox… that some professional athletes are actually victims of another kind of trafficking altogether; while others of them are perpetrators of domestic abuse. You might want to talk about the growing concern about head injuries while you’re at it, but man, you are already the office Debbie Downer today so… this might be enough for now.

These are complex and multi-layered issues, and a few uncomfortable conversations with your friends, neighbors and co-workers will not change anything, in the short term.  But we all need to be talking about how some of our most beloved cultural icons perpetuate systems of abuse that prey on the most vulnerable. And saying that out loud– it’s a start. It is something. It might not make you cool or popular, but really… how cool are you anyway?

(Answer: not as cool as Beyonce. But you’re working on it…aren’t we all?)

Human Trafficking is the Super Bowl of Suffering

The Facts Behind the Super Bowl Sex Trafficking Epidemic 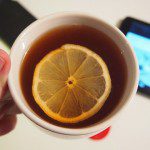 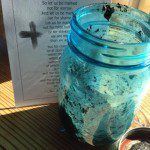 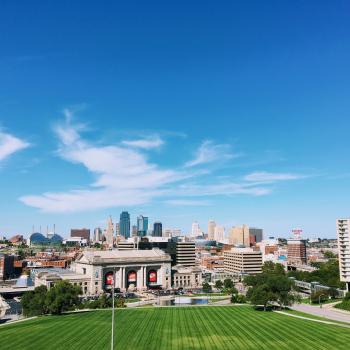 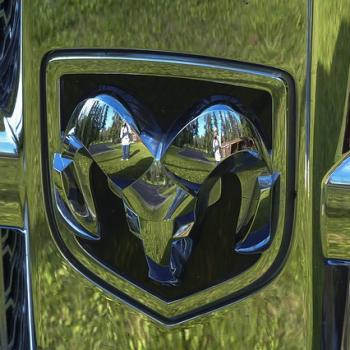 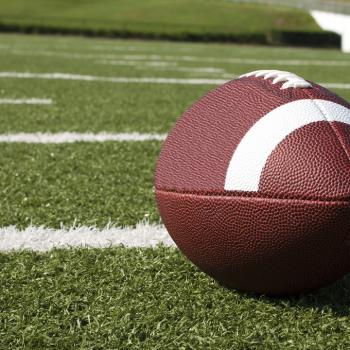 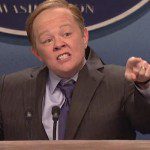