As the election winds down and we make peace with the continued gridlock and polarization, a lot of people will be thinking about the health of our democracy. Are our institutions functioning properly? Do parties stand for ideas and nominate candidates who embody them? Do religious beliefs enhance or hinder public discourse? Do news media fairly cover campaigns and elections? 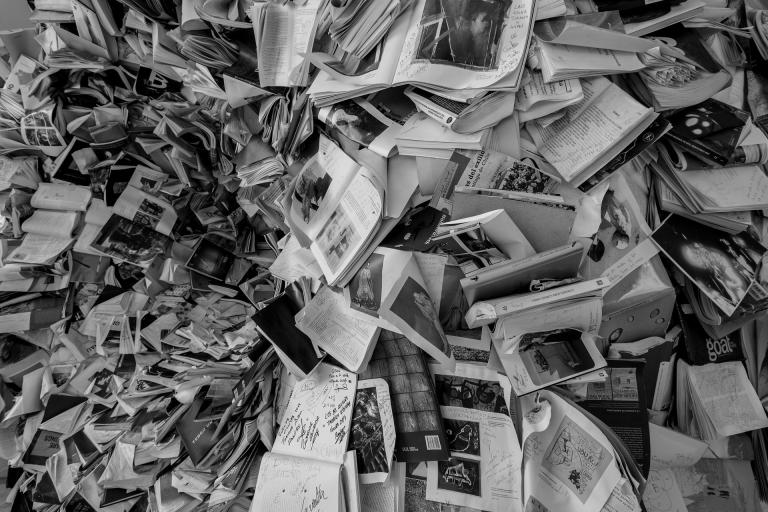 Among the alarming features of 201 has been the mainstreaming of alt-right rhetoric and messaging in support of Donald Trump’s presidential campaign. (Alt-right is an umbrella term for ideologies that reject mainstream conservatism, usually based on white nationalism and often accompanied by right-wing populism, nativism, antisemitism, Islamophobia, and anti-feminism.)

I have also noticed a significant and welcome uptick in conservative leaders – particularly conservative evangelicals – disavowing the conservative media as untruthful, unchristian, and unbecoming of principled conservatism in the public square. I have my suspicions that these leaders have known in their hearts for some time that AM talk radio, Fox News, and right-wing news/commentary websites are harmful and wrong. We can speculate and debate about why they are just now coming out against such outlets now. But at least it is happening.

Let’s dispel with the fiction that you must wade through racism and lies to find conservative public affairs content on the internet.

You just need to know where to look.

Bloomberg View columnist Megan McArdle has a thoughtful piece on media bias arguing that the mainstream media must be more inclusive of conservative voices if it wants to “drain the right-wing media swamp.”

I have a dream of a day when I will convince liberals that the media has a liberal bias, and conservatives that it’s not a conspiracy.

I also appreciated Fordham University professor Michael Peppard’s recent thoughts in Commonweal (a great magazine about religion, politics and culture that you should subscribe to). He points out that some of the personality traits that might naturally incline someone to be a reporter and probably correlated with political liberalism than conservatism.

The nature of the work itself seems to attract, on the whole, liberal personalities. The line of conservatives knocking at the gate to do news reporting, not commentary, might be very short.

But I would point out that a number of conservative journalists have recently gotten jobs at major news outlets. Just off the top of my head, I am thinking of Katherine Miller at BuzzFeed, Will Rahn at CBS News, Robert Costa at The Washington Post, and Alexis Levinson a Roll Call alum at National Review who is moving to BuzzFeed News after the election. I follow all these folks closely and read their work at least weekly.

I think of myself as a very discerning and judicious consumer of news and opinion about public affairs. But everyone thinks of themselves that way. That’s what makes this problem so difficult. I have taught media and politics and studied their intersection at the Ph.D. level. But if I share an article that questions someone’s priors, then they will think I’m an unthinking ideologue.

For those of you that think they’re pretty good at this stuff, I would urge you to strive to be even better. Find respectable journalists and outlets with whom you are inclined to disagree. I have taken to reading The Federalist and the National Review very often. I don’t agree with much of what The Federalist publishes. But they have some thoughtful writers, including Mollie Hemingway, who tirelessly challenges liberal bias and groupthink in the mainstream media. I think the National Review’s opinion writers vary widely in quality and rigor, but their news pages are almost always excellent. NR Washington editor Eliana Johnson and political correspondent Tim Alberta do great work.

Most people out there probably aren’t obsessive media analysts. But just as those of us who are writers have a responsibility to not produce garbage, readers should avoid reading deceptive and untruthful public affairs content. And they should definitely avoid sharing it on social media.

To that end, CNN’s Brian Stelter had a great video essay on his must-see “Reliable Sources” program today. I encourage everyone to watch and share. 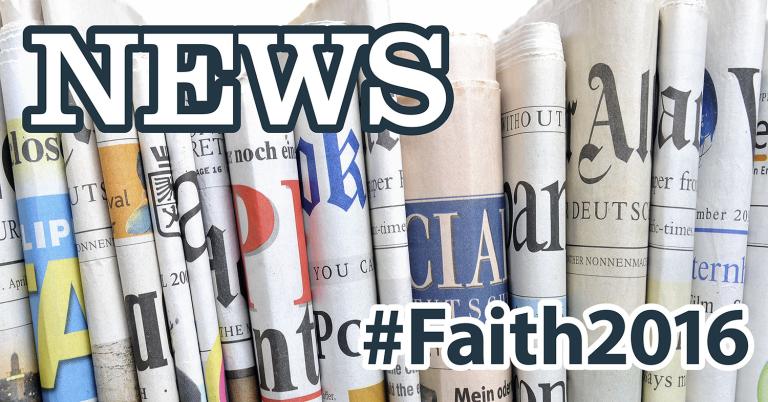 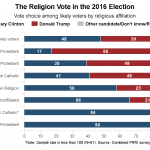 October 27, 2016
A snapshot of the religion vote
Next Post 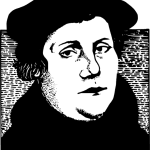 November 1, 2016 The Reformation: Looking back (and forward) 500 years
Recent Comments
0 | Leave a Comment
"Simple. His politics served Evangelical ends better than Hillary's did. The logical fallacy being projected ..."
Scot McKay Trump’s stunning admission about his evangelical ..."
"Your use of the term "homosexual" to refer to gay people, which is as offensive ..."
Self-Evident Truth Why opposing same sex marriage isn’t ..."
"i think it's a what we call "far right" in general thing and i think ..."
Brandon Roberts Why are white conservative Christians so ..."
"i personally feel people that it's bisexual with a different name however i also see ..."
Brandon Roberts Is fluid sexuality a Millennial thing?
Browse Our Archives
Related posts from Capitol and Cathedral 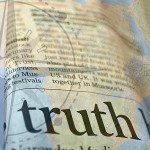