From the library: The New Koreans, The Story of a Nation, by Michael Breen

From the library: The New Koreans, The Story of a Nation, by Michael Breen May 11, 2017 Jane the Actuary 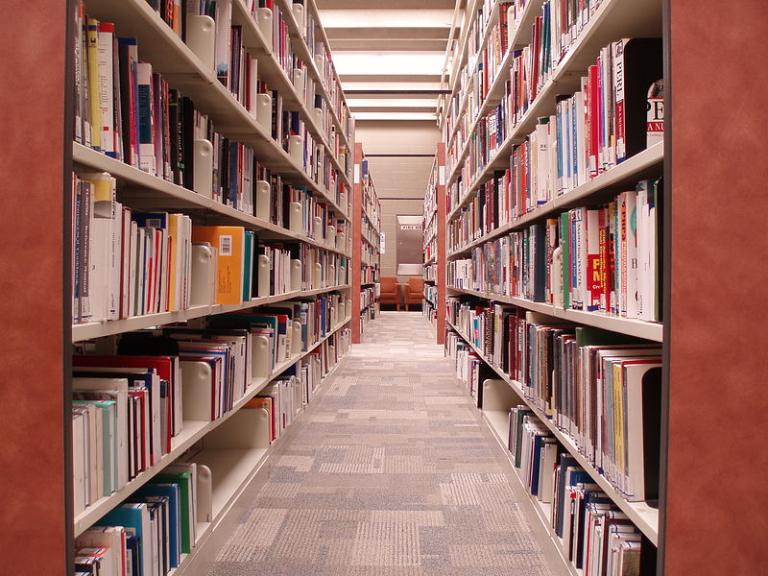 How much do you know about Korea?  Had you asked me that, before reading this book, I would have been able to tell you that I once owned a Gold Star TV (black and white, bought for $50, and in my bedroom growing up) and was surprised to learn, many years later that this company, known at the time for being cheap, transformed itself into today’s high-end LG appliances.  I would be able to tell you, in any event, about the recent phenomenon of “K-pop” since I’d read about that not long ago, but, it seems to me, at the time I read that prior book, I was a bit surprised to read that Korea was really only fairly new, in the grand scheme of things, to the world of democratic governance.

So I’m just going to tell you Things I Know About Korea Now that I didn’t (or knew only vaguely) before reading the book, with apologies to any reader who cringes if I have misunderstood something or am misremembering it as I type this up, or in the case that Breen writes about something as common knowledge if it turns out to be a controversial interpretation.

Pre-modern Korea was Confucian in nature.  Like China, there was an all-important civil-servant exam.  Responsibilities were emphasized, but unlike the traditional reciprocal notions, in Korea, hierarchy was all-important, and everyone who was higher up on the hierarchy than anyone else, lorded it over them — and this included men over women, fathers over sons, bosses over employees, and so on.  Social status was rigid, and one was obliged to remain in the same social class (and general class of occupation) as one’s father; slavery even continued up until the turn of the century.  There was a monarchy, with civil wars, and coups, and periodic invasions from China, and not an awful lot in the way of innovation or industrialization — to take one example, even though the Korean alphabet is marvelously phonetic, its people were generally illiterate because the upper class didn’t want the lower classes to be educated.

In 1905 unofficially and in 1910 officially, Japan took control and declared Korea to be a colony.  But, despite the general image of Japan as a brutal imperial power, and the story, it turns out, is more complicated than that.  Though their rule was bookended by periods of repression, especially from 1937 to 1945, when they demanded that Korea “assimilate” by making Japanese the sole language of instruction in schools and even demanding that everyone take on Japanese names, and placed Korea into the same War Economy as Japan itself was, there was a lengthy period in the middle when Japan encouraged Korean development.  The colonial period was also a time of industrialization — rail lines were laid, factories built, and so on, in what was at the time a nearly wholly agricultural country.  And Japan introduced the modern concept of universal education, with, until the final repressive period, instruction in both Japanese and Korean, and Korean culture flourished.

After the war ended and the Japanese left, both halves of Korea were poor, though, in the north, the Russians and Chinese infused quite a bit of money, and, in the decades that followed, the Kims managed to convince both their own countrymen, but also a fair number of South Koreans, that they were the “true” Koreans, because, despite the heavy infusions of cash, they projected an image of “self-development” that was appealing to at least some South Koreans who felt that their country was being dominated by the U.S.

But after the Korean War, South Korea was devastated — their country was in tatters, they had to absorb large numbers of refugees from the North, they had lost the majority of their industrial capacity, they spent years and years going hungry until the harvest came in, the standard greeting became “have you eaten rice today?”

And, startlingly, Park Chung-hee, who governed the country from 1961 to 1979 as authoritarian dictator, who jailed people for speaking ill of the government, who controlled the press, who prevented elections (or maybe had the standard farcical elections), nonetheless worked wonders with the Korean economy, bringing the Koreans out of poverty and transforming the country into a modern, developed country.

Yet this experience doesn’t give a pass to those who say, “eh, this proves that democracy’s not all it’s made out to be.”  The Koreans, and especially students, and particularly during the 80s, protested mightily in their demand for free elections, and finally won them in 1987.  In fact, Breen tells a story which is food for thought in current debates about U.S. relationships with dictators:  if I’ve got it right, as the presidency was transitioning from Carter to Reagan, the then-dictator (nominally president) Chun Du-Hwa was planning to execute a jailed opposition leader.  Reagan’s diplomats intervened, and promised him that he would be the guest of honor at the first Reagan White House State Dinner if he stayed the execution, and further extracted a promise that Chun would leave office when his term of office expired, which, in fact, transpired, though initially Chun stacked the deck in his favor, or, rather in favor of his chosen successor, and only after mass protests did he agree to a set of reforms that gave opposition candidates a real chance.  Interestingly, according to Breen, the successor, Roh Tae-woo, won anyway, but the public was satisfied that it was a true fair election.

Of course, since then, Korea has had further stumbles, including the impeachment of its most recent president, which occurred after the book was published.

But Breen’s book also discusses modern-day Korea and its culture.  There is not really a culture of vacationing, or at least, not within Korea, and no tradition of appreciation of nature, though there has been a substantial degree of reforestation in recent years.  There’s also not much in the way of historic cities, or historic sections of cities, due to wartime destruction and postwar rebuilding without the efforts (e.g., in Germany) to reconstruct replicating the old city; my impression from the book was that Korean cities consist of high-rises as far as the eye can see.  It is still very hierarchical, which makes for, among other things, very unpleasant working environments for those on the bottom, as everyone mistreats those who are lower in status than they are.  Breen also characterizes the culture as emphasizing the group, and fitting in with group, and making decisions based on what the Group thinks.  He also describes Koreans as, despite superficial cheeriness, unhappy, even depressed as a rule — citing high suicide rates and low birth rates as evidence.  And there is a deep sense of insecurity — both of individual Koreans and how they perceive themselves individually, and how Koreans see their country in the world.

So I don’t really have a big point to this post except that it’s very interesting to contemplate how quickly a country can change, and yet how profoundly, even in “everyone’s the same” 2017, cultures differ. 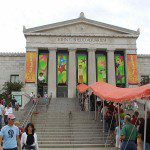 The Problem of the Trump Rally...
Steel Magnificat
Related posts from Jane the Actuary

Catholic
545 separated kids? Why that's not what it...
Jane the Actuary

My Struggle With Creationism
In elementary school, I used to spend countless hours in the library...
view all Catholic blogs
What Are Your Thoughts?leave a comment
Copyright 2008-2020, Patheos. All rights reserved.