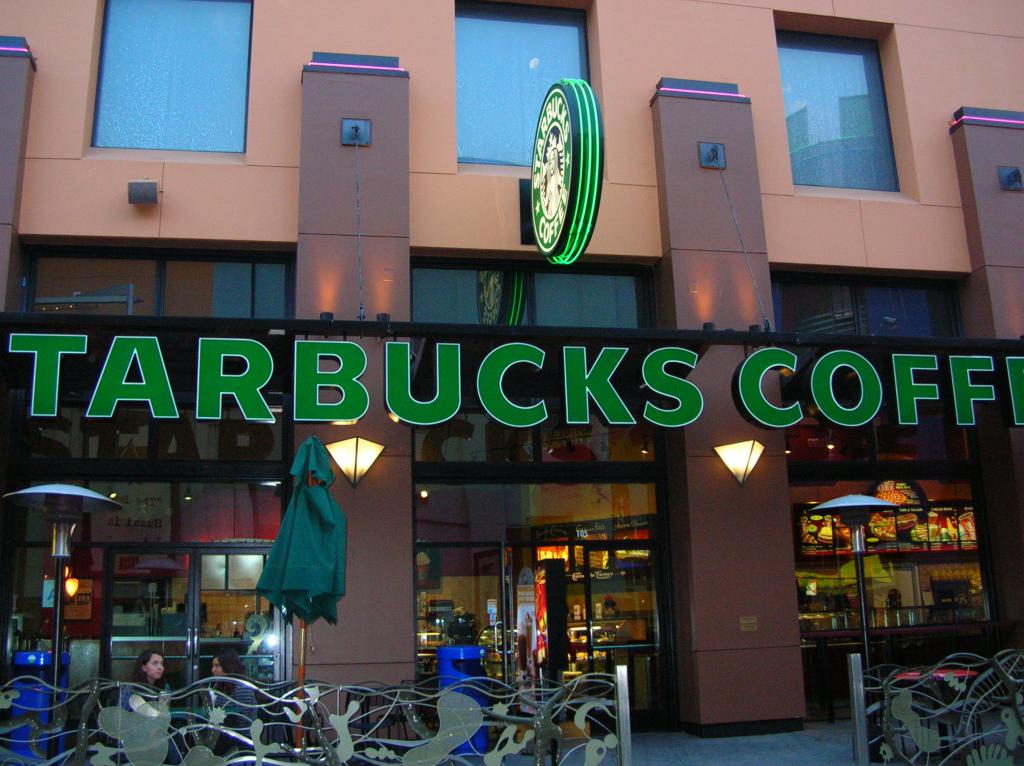 Last week, two black men were arrested at a downtown Philadelphia Starbucks, after a dispute in which they, according to their and their defenders’ telling, appeared to be loitering but were simply waiting for a third business associate in order to conduct a meeting, and did not make a purchase before asking to use the bathroom because they wanted to wait for that third person to arrive.  Also according to this telling, the manager did not ask them to leave before calling the police, and various witnesses claim that white people in the coffeeshop were given the code without hesitation.  What’s more, Starbucks, they say, has made a promise to its customers, by promoting the idea, even on its website, that they are a “neighborhood gathering place,” that they may stay for however long they wish, no purchase required.

Defenders of Starbucks say, no, the issue is straightforward.  While it may be true that suburban Starbucks do much of their business on a drive-through basis and are indifferent to people using its tables and wifi and bathrooms indefinitely, in the city, one should expect them to operate like any other city-center restaurant where tables are for customers and bathroom codes are given out only after making a purchase, and no one has any grounds for objecting to this.  There are also, apparently, matters of fact that are in dispute — how often did the manager ask these men to leave?, for instance.  Were the men taken by surprise, or had they decided to stand their ground as an act of protest?  (See this post at Ace of Spades.)  Some have speculated that this was a set-up, for the men to have not made even a trivial purchase, and for their friend to have arrived in the middle of the arrest.

I am not particularly interested in trying to dig up the facts as comprehensively as possible, or to construct which version of the events is correct, and which version is based on speculation, or even to lay out what we don’t know.

It strikes me that the key issue is this:

A business approach such as a Starbucksian “stay a reasonable period of time, use the bathroom if you look trustworthy,” requires a lot of discretion.  Managers and employees have to decide, when someone says, “could I please have the bathroom code?  I’ll make a purchase afterwards, I promise,” whether that person looks trustworthy.  Are they making this request because they urgently need to pee, or because they’ll vanish after they’re done?  Is there a risk that they’ll do something nefarious in the bathroom (e.g., various comments on news articles on the topic cite the risk of druggies shooting up in the bathroom, or, on the other hand, that a homeless guy will give himself a sponge bath in the sink)?  And they have to decide, when people have settled in to using Starbucks as their office, how much time is too long, what kind of purchase is too little.  Or, what’s more, if a homeless man settles in, and you see that the smell of his unwashed self and clothing is causing prospective customers to walk in, then turn around, do you have the discretion to require him to leave?  The whole model requires the trust of its customers that the company can apply discretion in a fair way.

The alternative is also easy to see:  rules.  Require customers who want to use the bathrooms before making a purchase, rather than after, to buy the code for 50 cents or so, with credit towards a later purchase.  Maybe let them skip the line if they’ve got two quarters handy.  Post signs about the permitted length of stay, and check receipts of those who seem to be comfortably settled in for the long-haul, requiring they buy another coffee or muffin if they’ve been there longer than an hour or a half-hour or whatever your cut-off is.  Avoid any dispute about not enforcing the rules evenhandedly by being vigilant about enforcement.

Or, of course, Starbucks could simply allow anyone to stay for any length of time, and take the locks off the bathrooms.  Again, my guess is that suburban Starbucks are wholly indifferent to length of stay, and certainly don’t have any bathroom locks.  But it’s not particularly practical for Starbucks to become the destination for free-restroom-seekers in city centers.  (Incidental reference to an old post:  I prefer the more typical European system in which they just ask you to pay, but then make restrooms more freely available.)

So in the end, I don’t really see a winning scenario here, once the discretionary system based on trust is eliminated due to taint of (possible) racism. 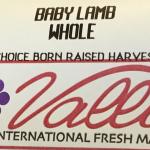