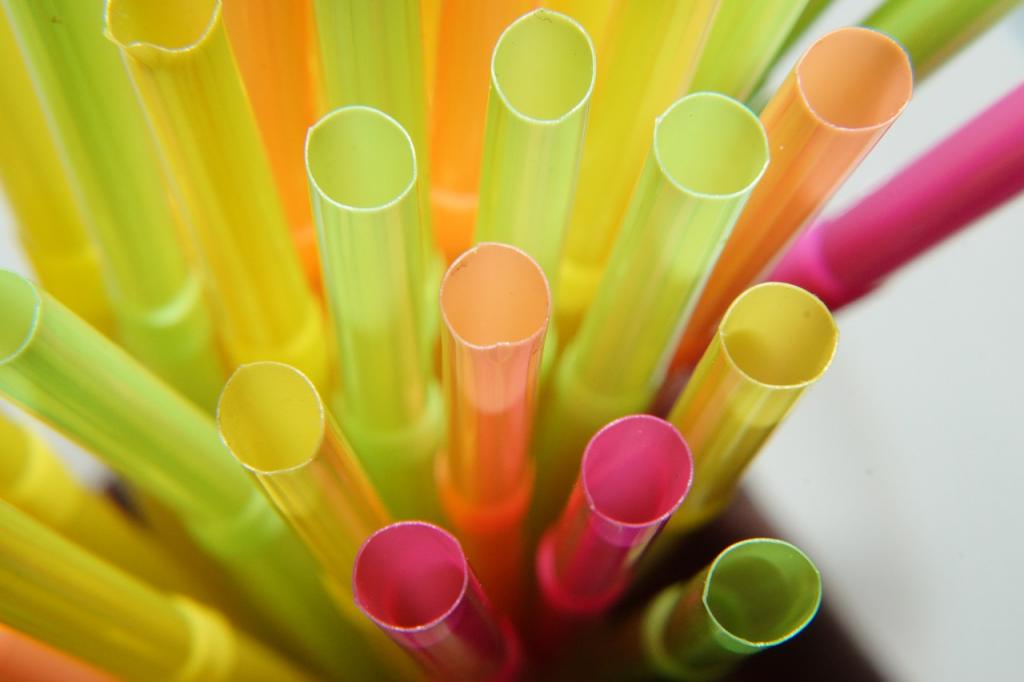 You know, a while back I wrote about straws in a Forbes article, as an example of innumeracy.  At the time, I had a link, however tenuous, to retirement planning, to warrant publishing the piece there.  This time, it’s just a general irritant so it’s here at Patheos.

But let’s start with the fact that the anti-straw campaign has gotten out of hand.

First it’s the reports that Starbucks’ “sippy cup” replacement for straws + lids actually use up more plastic than that which they were meant to replace.  (Their defense is that the lids are recyclable, though that’s contingent of the plastic actually making it through the recycling process.)

Then it’s reports that Santa Barbara has made provision of straws at restaurants a criminal offense — and that the proprietors of “bubble tea” shops will be unable to serve their product because there is no available replacement.

And we’ve had warnings that people with disabilities need straws, and in particular need flexible plastic straws, to provide them some measure of independence.

But this takes the cake:  “Inova Health eliminates plastic straws in all hospitals, offers alternatives for disabled.”

Inova Health System announced they are doing away with plastic straws and single-use plastic items in their five northern Virginia hospitals and will be offering alternatives for people with disabilities.

The article is short, with no real detail on what the hospital system is planning on doing.  But think back to the last time you were at a hospital, trying to eat your meal in your bed, off a tray.  Even if you’re not physically impaired — say, for instance, you’re there recovering from childbirth — it’s awkward, and being able to sip out of a straw is a big help.  Which means I’m guessing that they’re not really getting rid of straws in general.  My money is on something much more hospital-ly, that they’ll switch from providing straws from the cafeteria, and deem them instead medical supplies, and include charges (with an upcharge) in the itemized bill.  It’s a win-win:  virtue-signaling and profit.

But let’s backtrack a bit.  Why do we drink with straws at restaurants?

I have not done any research as to the history of straw provision, but it seems to me there are a couple reasons.  In the first place, at restaurants, to a far greater degree than at home, we drink our soft drinks full of ice cubes.  At least that’s the case in our household — maybe less so in homes with fridges with ice dispensers, I suppose.  But when you have a glass full of ice, it’s much easier to drink with a straw, isn’t it?  On top of which, a group gathered at a restaurant table can get crowded, so it seems to me that drinking with a straw benefits restaurants by decreasing, to however small a degree, the likelihood that people jostling elbows, will spill a drink.  Folks at Yahoo Answers also speculated (a decade ago) that it’s more hygienic, since you don’t have to worry about where the waitress held the cup, and that restaurants added straws just to increase, at the margin, the attractiveness of eating at a restaurant, especially when it was much more of an infrequent treat.  In the days before free refills, straws served to get customers to drink fasters and pay more for a second pop.  Reddit users (again, a couple years ago, before the current debate) also observed that it’s easier for a restaurant to give out straws than have to worry about washing lipstick off glasses, and that drinking pop with a straw protects the enamel of the teeth.

These are all reasonable reasons.  Presumably when straws became widely, and cheaply, available, especially in the pre-wrapped version we now universally have, all of these reasons added together to make it desirable to offer straws at restaurants.  Are these all reasons to keep offering straws?  Should restaurants make a practice of providing straws only on request?

That which bears acknowledging is that there are tradeoffs to pretty much everything we do.  A straw is, for most of us, not a necessity.  But it’s one of a long list of items that are, likewise, little treats in our lives, however much they might, at the margin, have a negative effect on the environment.  Some time ago, there were a spate of articles with the general theme of “if you really cared about the environment, you shouldn’t do X and Y and Z, but just stay at home in your apartment contemplating the silence” — after all, even exercise comes at a cost, environmentally, when it requires that you consume more calories than you would otherwise need.  Yes, these were cynical articles, but they were making the point that we make such decisions in our lives constantly.  Do you take hot-water showers?  Travel on vacation or for business?  Purchase new clothing?  (Don’t kid yourself that the old stuff will find new owners at the Goodwill.)  Eat out? Own a single-family home?  Use the air conditioner and/or furnace to keep one’s home cooled or heated?  Any aspect of one’s life can be criticized for its impact on the environment — and the straw is not uniquely privileged or demonic. 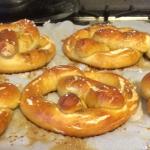 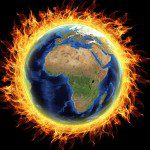 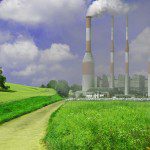