GM, the UAW, and the Winds that Didn’t Change

So this morning, I couldn’t let a tweet on China go by without replying, as follows:

unreasonable to think that China would follow the same path. (Yes – we also thought that Russia would become a true democracy rather than evolving into Putinism!) Maybe I'm just too "front row" but I still get weepy thinking about the fall of the Berlin Wall.

And then I listened to Winds of Change, and started getting teary-eyed, and asking myself, am I really getting teary-eyed over the fall of the wall?  Am I just getting old, and revisiting the end of the Cold War inordinately often, and contemplating this oh-so-brief time during which it truly appeared that the entire world was on a path toward democracy?  Yes, it didn’t quite work out in China, but surely that was just a bump in the road and they’d make their way to free elections, too.

Separately, I had a conversation with someone yesterday who showed me with pride his photos of the picket line, with proud UAW workers striking against GM.

And this makes me angry — not this individual, but the strike itself, now in its 23rd day and projected to last a lot longer (recent Detroit News headline:  “GM strike, day 23: 100-plus auto suppliers lay off 12,000 workers“).

GM went bankrupt.  Now they’re profitable again.  But it is in the nature of the way we measure “profit” that investments into future technology and future factories are not included in a company’s “expenses” which offset revenue to determine “profit” but are a “thing that a company spends its profit on” and must thus compete with other priorities, in this case, the desire of unions to boost the wages of its members, both directly by bringing Tier 2 workers up to the level of the Tier 1s, and indirectly, by giving more of the temporary workers permanent status with the job guarantees and other obligations (via union contracts) that this implies.  And I want to avoid saying “the union is wrong and the company is right” but —

The union is wrong and the company is right.

How can I not, having grown up in the household of a salaried GM engineer?  But if GM “spends” all its profits on compensation boosts rather than investments, both the union and the company will have failed to learn the lessons of every economic downturn up to now, that when recessions hit, people stop buying cars and Detroit suffers far more than everywhere else.

And I hate that that the company and the union are locked into the same battle that they always have been, draining away profit rather than using it for any worthwhile purpose.

And I rail against public pensions, and the fact that the impossibility of changing future accruals for existing employees under current state law has meant that benefits for new workers were pared too far, cut too much.  The same thing happened here:  rather than cut pay for existing workers, in order to reduce overall compensation costs, GM reduced wages for new hires.  And rather than reform the level of job guarantees for permanent workers, GM switched to hiring temporary workers as much as possible.

And the Chicago Teachers’ Union is about to jump into its own strike, demanding pay hikes and increased hiring and that the city keep open schools that are incredibly under-capacity, with no apparent regard for where the city would get the money to fund the teachers’ demands.  Heck, I don’t know where the city will get the money it would need to fund the concessions they have already made to the union, given that both the Chicago Public Schools as its own separate governmental entity and the city itself are in debt.  “More money from the state”?  From a state which has budget troubles of its own, which is counting on a boost in revenues from pot-smokers and gamblers while gleefully living in a fantasy world in which pot- and gambling-expansion have zero social costs?

This is so appallingly destructive, and it p***es me off and I am so tired of no one ever learning any lessons about anything.

After all, I have sitting in my drafts a partial blog post about math, and the fact that there are too many people who adopt the conviction that what matters most is having the right, moral intentions, and if you do so, math be damned, it’ll all work out.  And it’s driving me batty.

So what’s driving you batty today?

October 9, 2019 "Math Ethnic Studies"? No, no, no.
Recent Comments
0 | Leave a Comment
"Your position is that Richard Nixon should un-resign. Because if Trump did nothing impeachable, then ..."
captcrisis The impeachment hearings: blah blah blah ..."
"Exactly this. He tried to use the Presidency to extort another country for his personal ..."
Bemused The impeachment hearings: blah blah blah ..."
"Ugh"
Ame What do Americans know about the ..."
"Yeah, that stinks. And what drives me batty are (1) the constant repetition of "the ..."
Jane the Actuary From Complacency to Fatalism in Record ..."
Browse Our Archives
Follow Us!

Boom: how one priest transformed a...
The Deacon's Bench
Related posts from Jane the Actuary 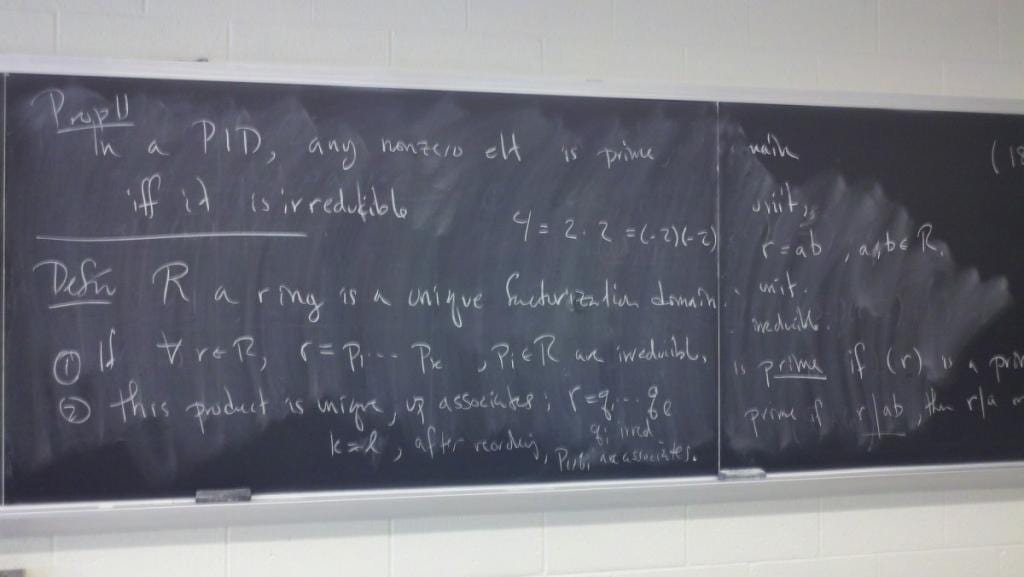 Catholic
Feelings don't care about your facts!
Jane the Actuary 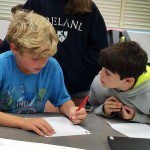 Catholic
Boys and Math and The Math Myth
Jane the Actuary