How Do We Measure Success?

I enjoy group dynamics, especially groups from about 5-8 where people really get to know each other.  By the way, these are excellent numbers for any small group, or even for group counseling.  Over the last 4 years, I have had the privilege of sitting-in on a prayer group of local pastors.  I love having true accountability and encouragement from these men of God.

Every once in awhile, they start chipping away at a topic from different angles.  So I usually sit back and listen to these wise sages speak.  Recently, they started talking about success.  Their conversation was pretty close to recent posts I have made, so I’m wondering if our Lord isn’t stirring some ideas up, at least around here.

Video: How Do We Measure Success?

In the Kingdom, is it simply a matter of adding up the right combination of critical success factors, like we do in the workplace?  Maybe or maybe not.  Maybe it’s a matter of perspective.

First, it’s interesting that the world takes notice of the big numbers.  I recently discovered a piece by CBS on the largest congregations in America.  There is no way around the fact that Jesus and His disciples ministered to the masses at times, as we are in our age.  There is also no way around the fact that God wants to reach everyone (note 1).

Secondly, we should be interested in numbers too, but we also have a responsibility to measure the health of the congregation.  Karl Vaters writes for CT to smaller congregations, and focuses on discipleship.  He shows how Jesus starts with discipleship and the crowds are a result, not the other way around (i.e. Karl would probably be interested in the way our little band of prayer-warrior pastors turn around and affect our city, note 2).

As previously published in Jesus Leads Us into Mystery, Jesus faces this tension between the masses and the few.  John 6 may be part of the transitional season between what some call Christ’s “Year of Popularity” and the “Year of Opposition.”  Whether or not we can categorize His first two years this way is beside the point.  The point is, there are times when ministry is received by many, and times when it is only received by a few.

In this sermon, the Apostles face their first test of opposition in Acts, yet witness a harvest at the same time.  They face the same tension that Christ does.  How do we measure success?

May we find ourselves struggling with this tension as well, faithful to His Word despite any odds, yet reaching out to as many as possible.

Acts 4.4: Howbeit many of them which heard the word believed; and the number of the men was about five thousand.

What is going on is a response to what happened miraculously

If you want to know what happened miraculously, it’s in the chapter before, the lame man who received healing.  Acts 3.8: The lame man “went walking and leaping and praising God.” 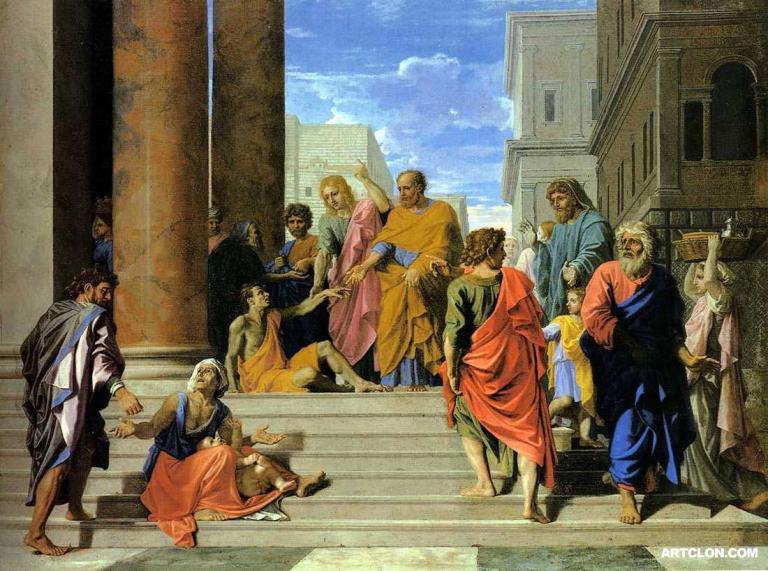 The power of God is the power for healing.  The lame man was begging, but Peter and John gave him something that he did not expect, and that was healing.

This man was known to be the lame man at the gate.  When he went walking and leaping and praising God, everyone said, “Oh isn’t that so and so.  What’s going on?”  It causes a great commotion because he’s giving glory to God for a healing and he’s walking, which is something nobody expected.

Certainly, the world takes notice when miracles begin to happen.  The miracle doesn’t even have to coincide, or be an illustration for, the sermon.  I don’t think Peter’s sermon had that much to do with the miracle that just happened.  Nonetheless, it catches the eye and is a sign to the unbeliever.

There is a response that happens to persecution.  Acts 4.1-4: We have the first real taste of persecution, and 5,000 people are saved.  Why were that many people saved?  Was it all because of the miracle?  I have a feeling that it might also be because of the persecution. 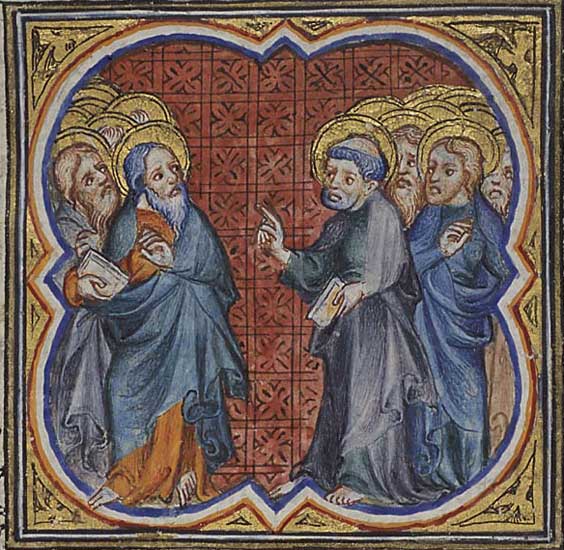 Peter and John before the Sanhedrin, Bible Historiale, Petrus Comestor, 1372

Have you ever been told that you can’t do something?  What does it make you want to do?  Now I may not be doing this justice and completely oversimplifying.  In the West, in the USA we do not see persecution at all.  In this passage, everyone sees that the Apostles not only believe the Gospel, but they are willing to lay down their lives for it.  That witnesses to them in a very profound way.

They see how much the Gospel requires of us.  They respond by rising up to truly pledge their all to Jesus Christ.  They’re going to do what’s right, no matter what comes against them.

We have become so spoiled living in Western society.  We think the Christian life is about lining up for God, and then He just blesses us the rest of our lives.  We pray about this and get it, or pray about that and get it.  We just “blab it and grab it” or “name it and claim it.”  We believe we can just have whatever we desire simply because we’re living a Christian life.

We paint the Christian life out to be a bed of roses don’t we?

note 2: Karl Vaters, “Does Attracting A Crowd Make Discipleship Harder?  Going along with the crowd has never been the Jesus way.  Standing apart from the crowd?  Now that sounds like Jesus,” Christianity Today: Pivot Blog, March 22, 2018, Accessed April 7, 2018, https://www.christianitytoday.com/karl-vaters/2018/february/crowd-discipleship.html. 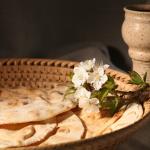 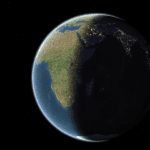 April 18, 2018 On Persecution & Rejection
Recent Comments
1 Comment | Leave a Comment
Browse Our Archives
get the latest from
Jared Ingle
Sign up for our newsletter
POPULAR AT PATHEOS Evangelical
1

Evangelical
on masks, power plays, and the virtue of...
Jared Ingle 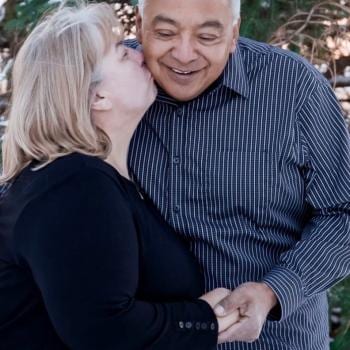 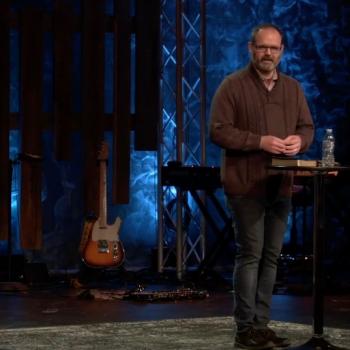 Rolling over Beethoven
Beethoven is being canceled, not for being racist or sexist but because...
view all Evangelical blogs
What Are Your Thoughts?leave a comment