But exhort one another every day, as long as it is called “today,” so that none of you may be hardened by the deceitfulness of sin. – Hebrews 3.13, NRSV

In this verse I’ve discovered 4 major ideas about Today, 4 major ideas and concepts that are being shared in this brief verse.  Take a little bit of time to read or listen in.

i. Every day: each and every day

ii. Encourage each other daily or become vulnerable to sin

iii. Sense of urgency building up to this verse

On the other hand, there is an urgency, because we have real hope.

Every day we hope in Christian community.  Every day we have the hope that our unsaved loved ones will come to a turning point.  Every day Christians who face despair and difficulties can find encouragement.  When we need answers, we are never far from each other. As the people of God, we are called to each other, each and every day.

iv. We’re called alongside of each other

We are called alongside of each other every day.  We’re commanded to “exhort one another every day.”  In the Greek exhort is parakaleo, and is related to parakletos.

Parakletos is a name for the Holy Spirit, found in John 14.16, the Advocate:

And I will ask the Father, and he will give you another Advocate, to be with you forever.

Parakletos is literally one called alongside of.  The Spirit is our Helper, Counselor, or Comforter.

Not only that, we are participating in the Spirit’s good work when we exhort and encourage each other today.

Today’s Tension of Performance vs. Position

Today is a Window of Opportunity

This Day or Today

exhort one another every day

an opportunity to enter His rest 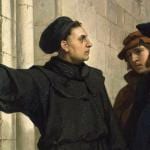 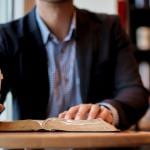 November 11, 2019 2 Indications of God's Work Today
Browse Our Archives
get the latest from
Jared Ingle
Sign up for our newsletter
POPULAR AT PATHEOS Evangelical
1

Evangelical
What the Kingdom of God is NOT
Jared Ingle 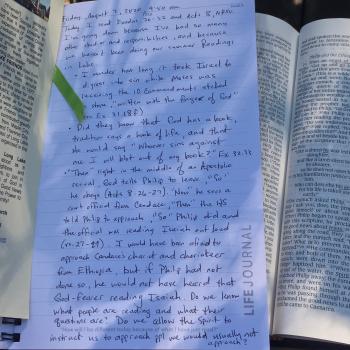 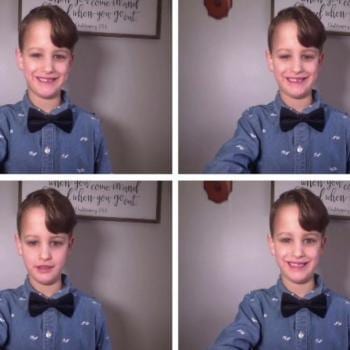