In part, this article is based on a paper I wrote a “proposal” for, and on pastoral community study.  The larger study encompasses prayers surrounding communion that invoke the Holy Spirit.  Perhaps I will share more from that study in the future.  Would that be good enough for the next 3 weeks?  This is a necessary element of the study today, primarily because of the connection between the Magisterial Reformer and the very early Church Father.  I am convinced that if we do not take the time to connect the dots in Church History throughout time, then some of the great treasures of our Christian heritage could be lost to time.  With Reformation Day around the corner on October 31st, I think it is good to draw upon the work of Martin Luther, the Magisterial Reformer who launched the Great Reformation.  He is a good example, because Martin Luther has no problem connecting the dots between Early Church writings and his expanding corpus of Reformation Theology.

Paul does not seem as concerned with the bread and the grape juice, as he is with the way the Corinthians are partaking of them.

Let’s not retrace all of Church history on the bread and grape juice.  The Great Reformation is part of a time period where many Christian faiths change.

One Magisterial Reformer says Jesus Christ is present at communion.

Another says communion is a ordinance, and there are others before and after.

Let’s review the thoughts of one Continental Reformer and one Early Church Father before 450 A.D.  Consider one of Roger Olson’s quotes from Martin Luther, a Magisterial Reformer:

Everybody loves Justin Martyr.  Because Justin is in Rome, but he writes in Greek, he is widely accepted by both the Greek church and the church in the West.  Robert Webber says:

Justin’s description of the bread and wine as the body and blood of the Lord was neither the later Catholic doctrine . . . nor the Protestant concept . . . Justin’s understanding may be described as “real presence.”[3]

If Martin Luther and Justin Martyr were here today, they both might agree on “real presence.”

Mark Noll translates original sources like the Heidelberg Catechism, from the Reformation era: “the bread and the cup of the Lord which are given to me as sure signs.”[4]

In the Pentecostal Church of God, we believe in communion as both “ordinance” and “memorial.”[5]  Perhaps we could agree with the Heidelberg Catechism, that the elements are “signs” pointing to truths.

iv. Paul and the Corinthians

Bread and grape juice may not be Paul’s central concern, but they help us recognize this as a sacred meal.

Our Lord breaks the bread, blesses it, and adds meaning:

Paul does not seem as concerned with the bread and the grape juice, as he is with the way the Corinthians are partaking of them.

Do the Corinthians recognize communion as a sacred meal, at the least? 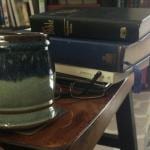 September 7, 2020 What the Kingdom of God is NOT
Browse Our Archives
get the latest from
Jared Ingle
Sign up for our newsletter
POPULAR AT PATHEOS Evangelical
1

How to Explain Advent to People...
Ponder Anew
Related posts from Jared Ingle 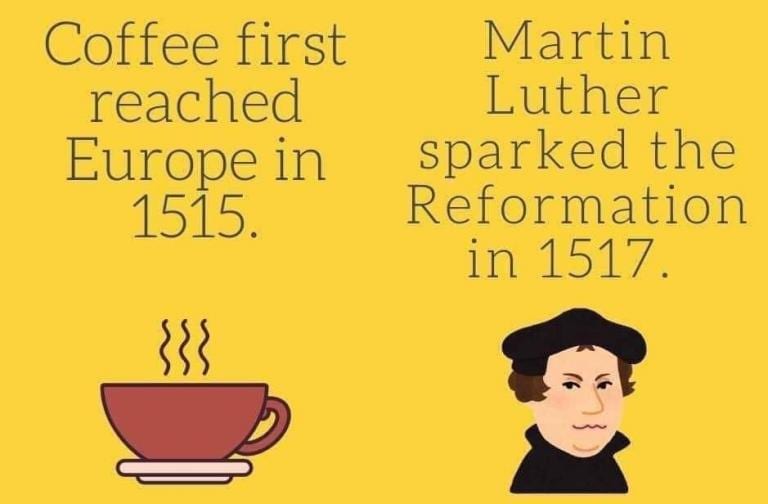 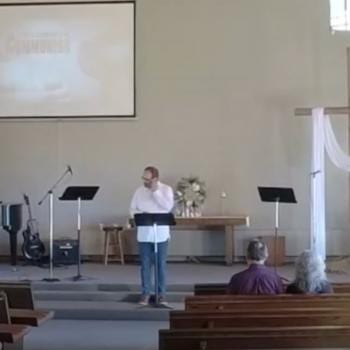 Evangelical
on communion, the prayer of Hippolytus, & unity...
Jared Ingle 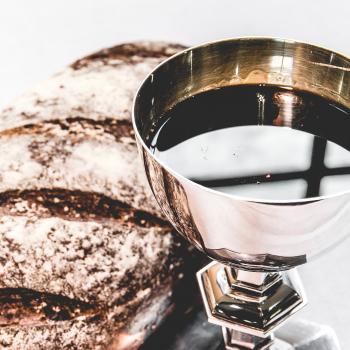 We Need Advent More than Ever in 2020
"This is precisely the Advent situation: doom on one hand, deliverance on...
view all Evangelical blogs
Copyright 2008-2020, Patheos. All rights reserved.