stand before the king

The spoken word of the king carries great authority, in the same way the written word of our Constitution in America carries authority today. The view of civil authority in the ancient Near East, is it does not flow from the written law as much as it flows from the king.

The reading is Ecclesiastes 8.1-5, primarily with the NRSV and NLT CLICK HERE

i. obey the king as if obeying God

…we now turn to what Koheleth has to say about those who maintain justice, those in authority. He starts by exclaiming:

How wonderful to be wise,
to analyze and interpret things.
Wisdom lights up a person’s face,
softening its harshness. (Ecclesiastes 8.1, NLT)

This translation brings out a little more of the rich language of this passage, particularly the comparison between wisdom and light. In a similar way, we may say that when someone has an idea, “the lights just came on,” “someone just flipped the switch,” or “did you see his face light up?” etc.

Koheleth recognizes this change in a person’s countenance, but he also sees a change in character, “softening its harshness.” The root word for this change is shana. Shana means to change or alter, also translated “to beam” (NASB).

However, the connotation is deeper. “The verb shana is sometimes used to describe a change in character or way of life” (R. Laird Harris, Gleason L. Archer, and Bruce K. Waltke, eds., Theological Wordbook of the Old Testament, vol. 2, Moody Press, p. 941).

ii. true wisdom changes who we are

Both the Hebrews and classical Greeks understand this.

“The ethical dynamic of Greek philosophy lay in the intellect; if a person had perfect knowledge he could live the good life (Plato). Knowledge was virtue. The emphasis of OT wisdom was that the human will, in the realm of practical matters, was to be subject to divine causes. Therefore, Hebrew wisdom was not theoretical and speculative. It was practical, based on revealed principles of right and wrong, to be lived out in daily life.” (Harris et al., Theological Wordbook of the Old Testament, vol. 1, p. 283).

Now that Koheleth has whet our appetites for more life-changing wisdom, he counsels us:

Keep the king’s command because of your sacred oath. (Eccl 8.2, NRSV)

The spoken word of the king carries great authority, in the same way the written word of our Constitution in America carries authority today.

The view of civil authority in the ancient Near East (aNE), is it does not flow from the written law as much as it flows from the king. The monarch, or any established ruler, is the seat of authority.

In the Bible, kings are highly regarded because ancient Israel considers herself a Theocracy, governed by God. Therefore, the Word of the king, priest, and prophet is regarded as the voice of God.

The oath mentioned in verse 2 may refer to a practice in the aNE. Monarchs made their subjects swear an oath of fealty to them by some deity:

The people of Israel also covenanted with similar oaths to serve their leaders.

iii. the power of the king

Don’t try to avoid doing your duty, and don’t stand with those who plot evil, for the king can do whatever he wants. (Eccl 8.3, NLT)

This is a good rendering of the language because it implies the deeper meaning, which is not merely leaving the king’s presence, but forsaking his word and rebelling.

The Septuagint, the first Greek translation of the Hebrew Bible, combines a couple of parts of verses 3-4. “For he will do whatsoever he pleases, even as a king using authority” (W.J. Deane, “Ecclesiastes,” The Pulpit Commentary: Proverbs, Ecclesiastes, Song of Solomon, vol. 9, ed. H.D.M. Spence and Joseph S. Exell, Wm. B. Eerdmans, p. 200).

Key passages explaining the will of God for salvation begin with His emotional investment, for example:

Other passages speak of love above all else.

Those who keep the commandment of the king, who know the proper times and means of justice, will have nothing to fear.

Whoever obeys a command will meet no harm, and the wise mind will know the time and way. (Eccl 8.5, NRSV)

W.J. Deane expounds: “The wise man bears oppression and remains unexcited even in evil days, because he is convinced that there is a time of judgment coming when all will be righted” (“Ecclesiastes,” The Pulpit Commentary, p. 200).

This is the 9th article on some select readings from Ecclesiastes. They are all easy to find. At this point in time, these articles are the only ones I am sharing in The Writings category. Follow this link and you will find them all there in order CLICK HERE 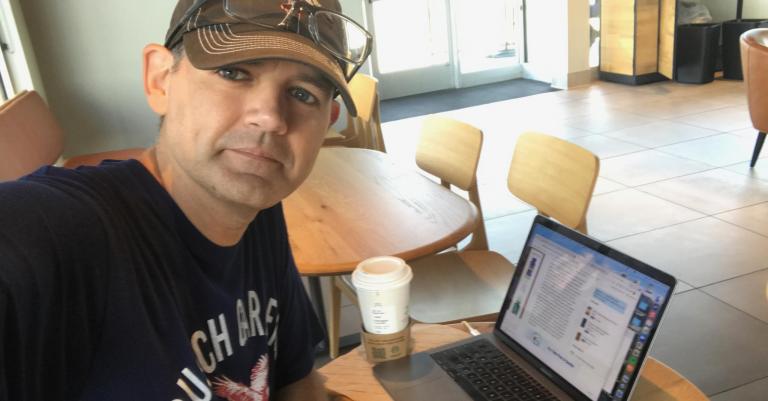 About Rev. Jared Ingle
Since 1993 I have served as a local minister, a regional consultant, Christian college faculty, and a denominational representative. I have also offered student development counseling, pastoral care, and formal counseling. I now offer online counseling for people in Michigan. My writings reflect an integrated approach, both in practice and philosophy. Reach out for bookings, counseling, or consultation. You can read more about the author here.
Previous Post

October 19, 2021
on the responsibility to talk about hell
Next Post

October 26, 2021 Halloween in Salem?
Browse Our Archives
get the latest updates from
Jared Ingle
and the Patheos
Evangelical
Channel
POPULAR AT PATHEOS Evangelical
1 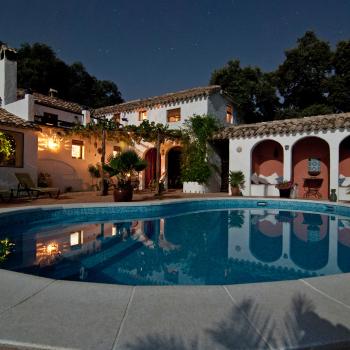 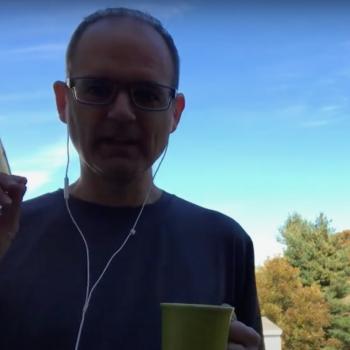 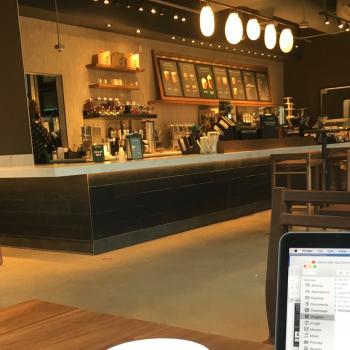 Evangelical
on community | the Preacher of Ecclesiastes
Jared Ingle