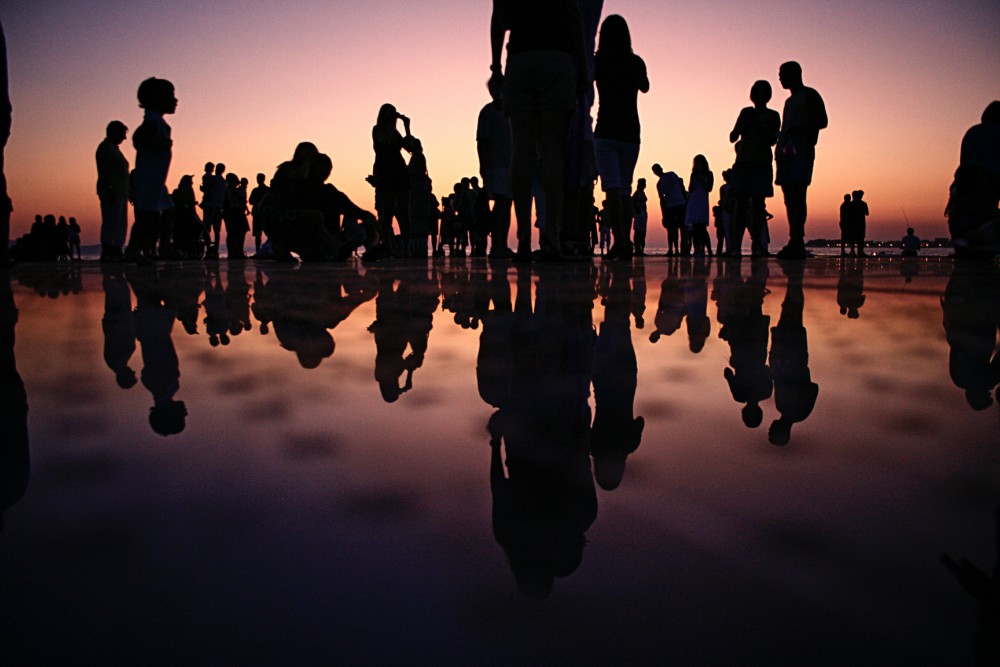 There’s been a lot of discussions lately about who’s more susceptible to “fake news.” In a Slate article from November 2017,  John Ehrenreich pointed at the gullibility on the right and asked “Why Are Conservatives More Susceptible to Believing Lies?” And a February 2017 article in The Atlantic, “Why Fake News Targeted Trump Supporters,” wrestled with the reasons why conservative voters are more likely to fall for bogus news stories like Pizzagate or Obama’s secret Muslim identity.

Both articles bring up good points, but I think they miss a critical piece of the puzzle. Conservative politics is full of evangelical Christians, and frankly, we’re conditioned to believe rubbish.

Before you get upset, hear me out.

The world is full of secrets

I don’t believe that religious people are stupid. But it’s important to realize that being smart doesn’t protect you from believing bullshit. Think about it. There’s a lot of really smart people that end up in cults. Intelligence doesn’t prevent people from becoming Branch Davidians, Scientologists, or Essential Oil salespeople. In fact, I think that intelligence might predispose certain people to cult-like belief and conspiracy theories.

It’s easy for smart people to look at the world and think “there’s more going on than the rest of these dummies realize.” This can lead them to believe absurdities because they trust themselves to sniff out the secret logic and machinations that “ordinary” people miss.

This mindset is really similar to the thinking of the religious. We’re raised to believe that beyond human perception is a world inhabited by gods, devils, and angelic beings. All of existence is built on a dichotomous world of things seen and unseen—and we believe that what we can’t see is more important than what is obvious to us.

So religious people don’t have a problem with secret information. The faithfully devout are comfortable with the idea that “there’s more here than we can see,” and it can lead to accepting concealed information without the proper amount of scrutiny.

It’s all about good vs. evil

To compound the issue of unseen reality, religion trains folks to look at the world through a “good vs. evil” filter. The belief that there’s a malevolent force (Satan) in the world that’s out to kill, steal, and destroy everything good can incline people to latch onto malevolent conspiracy theories—especially when they confirm their understanding of who’s good and who’s bad.

This worldview colors the way people process information. How could it not? Influencing every event is a host of demonic baddies. On top of that, every human being suffers from total depravity and is entirely incapable of making of making good decisions on their own.

Just think for a second how that would influence the way you think about world and national news stories. Not only are you inclined to believe that there’s truth that everyone else isn’t privy to, but you’re also more likely to believe stories that paint events and people in the worst possible light.

When you’re raised in the church, you become used to having your understanding filtered through authority figures. This pastor or priest tells you how to interpret Scripture, and often how to understand what’s happening in the world. It profoundly influences the way you perceive authority.

Think about it. Pastors spend 52 Sundays a year explaining to us how God thinks, how the world works, and how to make sense of current events. Some even go so far as telling us that education negatively influences people to embrace liberalism and abandon God. This leads some to believe that education can actually hurt us, and getting more information can be detrimental

So when someone in authority tells us that all news sources (except the ones with a specific point of view) are fake or biased, we’re conditioned to believe them. It feeds into our worldview:

When you put these things together, it makes it even easier to succumb to “news” that simply confirms what we already believe.

What can religious people do?

So are all my atheist friends correct? Are people with religious faith just mindless sheep who can’t think for themselves? It’s a genuine danger. But I don’t believe that religious community requires a hive mind. Expecting everyone to think the same things and share the same prejudices doesn’t protect truth. Quite the opposite—it guarantees that once falsehood is introduced, it sticks.

We need to pay attention to the example of Christ and the prophets. Sometimes the best thing you can do is go against the flow. Because occasionally the religious community is wrong. Occasionally accepted theology is incorrect. Occasionally leaders are mistaken. But if our communities of faith never allow people to see things differently or disagree, we’ll never know when we’re wandering off track until it’s too late. 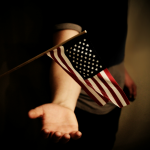 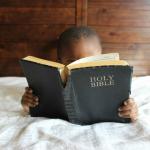 December 8, 2017 Can You Trust the Story You're Telling Yourself?
Recent Comments
26 Comments | Leave a Comment
Browse Our Archives
Related posts from Honest to God