Love or Fear: What’s the Defining Characteristic of a Christian? 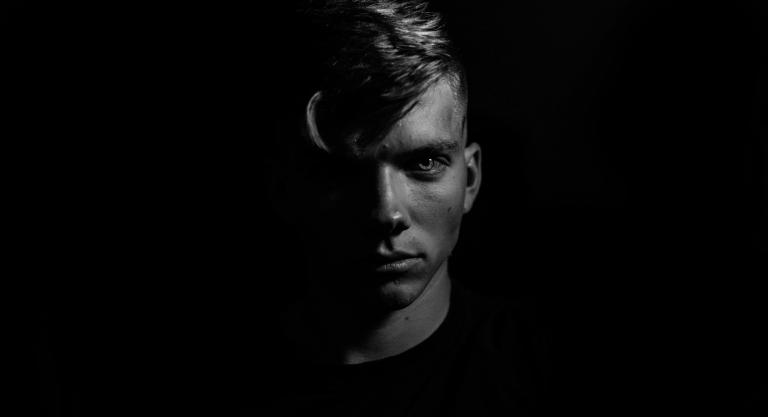 “Because of the increase of wickedness, the love of most will grow cold”—Jesus (Matt. 24:12)

I used to think these words meant that as wickedness increased, people would love less because wicked people cannot love—but now I realize that’s not what Jesus is saying at all.

What he’s saying is that in response to wickedness, people would become incapable of loving. Why? Fear. When we’re always worried about our security and safety, it becomes more challenging to be vulnerable, open, and caring.

Fear is the antithesis of love, and we’re in a constant tug-of-war between the two. John tells us that love, in its perfected state, drives fear away completely (1 Jn. 4:18). This means that imperfect love is always infected by fear.

In couples, fear of rejection, hurt, or unreciprocated service, can make them aloof, distant, and hostile. In countries, fear becomes manifested as aggression, isolation, and alienating rhetoric.

The Plague of Cyprian

In around 250 CE, a devastating plague tore through Ethiopia. By the following year, it had spread to Rome and Greece, eventually traveling as far east as Syria. The symptoms of this illness included:

The epidemic came to be named after St. Cyprian, the bishop of Carthage who described the plague as the end of the world. And that certainly must have seemed like the case as 5,000 people were dying every day.

In an attempt to find a scapegoat, Rome began blaming the Christians. To the Roman imagination, the gods had released this pandemic upon the world in response to this new religion.

But while everyone else fled the Plague of Cyprian, Christians stayed. At risk of their own lives, they cared for the sick and the dying. This sacrifice and rudimentary nursing had a dramatic impact on the mortality rate. By merely caring for people who could not care for themselves, Christians were able to pull people from the jaws of death.

That’s a legacy I’m incredibly proud to be associated with.

What has happened to Christians?

I struggle to reconcile this historical anecdote with America’s tone today. Back in 2016, Donald Trump’s eldest son compared Syrians fleeing their war-torn country to a bowl of Skittles. The message was: “If I had a bowl of Skittles and I told you just three would kill you, would you take a handful?” And that message summed up the fear that drove the refugee debate—never mind the fact that it would take about “one and a half Olympic swimming pools” full of Skittles to find three murderers.

This fear-based rhetoric was ramped up again during the 2018 midterm-election season. As a caravan of Honduran refugees made their way through Mexico to seek asylum in America, President Trump constantly ranted about the dangerous procession. And in the act of pre-election theater, he sent about 5,000 troops to the border, promising to send about 10,000 more—all this while the caravan was more than a month away.

It seemed that this group of refugees was the only talking point Trump believed would fire up his base—a base that largely defines itself by their Christian faith.

At some point, we need to ask ourselves some tough questions about what separates a Christian from anyone else. Is it simply their opinions about Jesus or are there specific character traits and behaviors we can expect from people who claim to follow Jesus? Do we choose to define ourselves by fear or love? It can’t be both.

The first Christians defined themselves by their sacrificial love toward friends and foes alike. In the middle of a plague—that they were blamed for—Christians endangered their own lives to serve the dying. To use Don Jr’s dumb analogy, they ate an entire bowl full of Skittles where each one was a potential killer.

It’s not just that the love of many who claim to follow Jesus has grown cold, it’s grown hostile. We’ve transitioned from putting ourselves at risk for others to threatening them with violence if they dare approach our borders. We stand in our churches and pray that “Thy kingdom come on earth as it is in heaven,” and then applaud when the commander-in-chief suggests we send more soldiers to fend off refugees than to fight our neverending war in Afghanistan.

It looks like perfect fear drives out love—and for too many Christians, that’s completely acceptable. 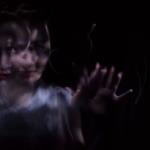 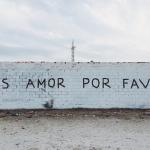 January 4, 2019 Unmerciful Servants and the Immigration Debate
Recent Comments
3 Comments | Leave a Comment
"And why one should never ever take the Bible literally to begin with. Literalist supports ..."
KDNDLKJ 7 Terrible Things the Bible Clearly ..."
"Does this mean no more tax breaks for clergy or housing allowances?How about no tax ..."
Nixon is Lord How a Plague Exposed the “Christian ..."
"That's a good point. Churches tend to push their belief structure and dismiss other interpretations. ..."
Bob Shiloh Biblical Illiteracy Is a Big Problem—for ..."
"I would not, personally, have dared write "most people" -- what data is this based ..."
Robert LIMB Biblical Illiteracy Is a Big Problem—for ..."
Browse Our Archives
Related posts from Honest to God