Are American Christians too Quick to Embrace War? 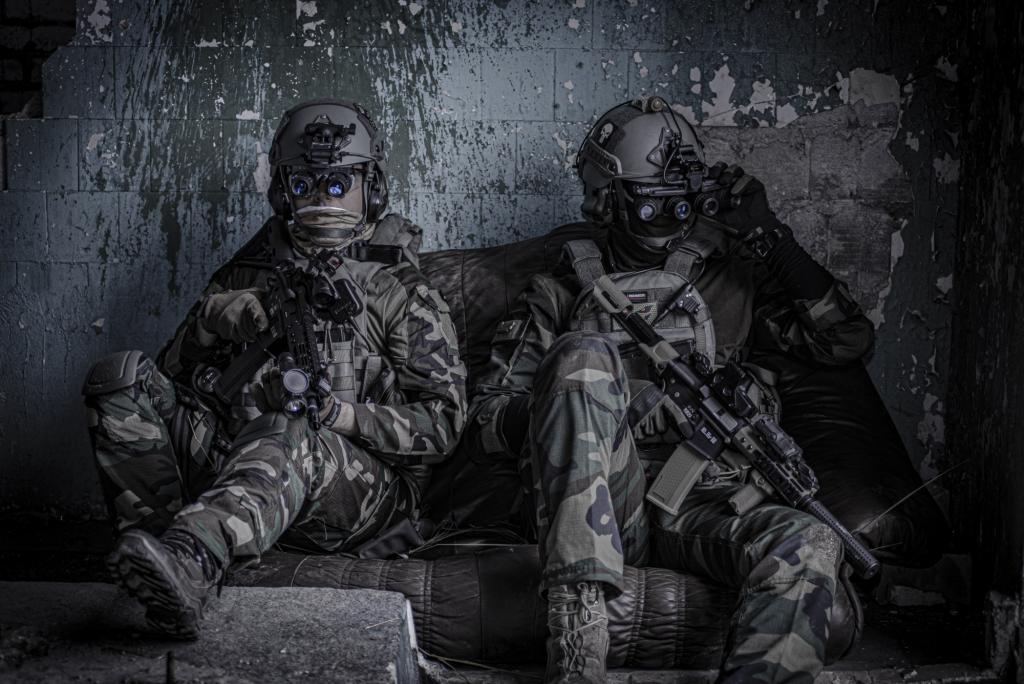 Yesterday the United States launched a drone strike against Maj. Gen. Qassem Soleimani, the head of Iran’s elite Quds Force. This act was more than the tactical killing of a known terrorist. It was akin to taking out our vice president or secretary of state.

Knowledge of Soleimani’s bloodthirsty behavior wasn’t based on any new intel. Past administrations have struggled with the question of taking out this man who has been responsible for guerilla warfare and terrorism throughout the Middle East. There was never a question that Soleimani’s removal would be disruptive to many terrorist threats, but, ultimately, they questioned the destabilization and retaliation that would result would be worth targeting him.

Naturally, the MAGA crowd believes that this attack is another example of Trump’s decisive and strong character—and they’re all for it.

Unfortunately, too many people in the world associate this hawk-like “let’s turn that whole region into glass” attitude with Christianity. And nothing reveals the sickness at the heart of American Christianity like our unquestioning embrace of militarism.

While I wouldn’t want to portray the early church’s response to war as unnuanced, there was a strong feeling that war was unacceptable for Christians—as was military service.

Consider these quotes from leaders in the early church:

“We used to be filled with war…now all of us [followers of Christ] have, throughout the whole earth, changed our warlike weapons. We have changed our swords into plowshares, and our spears into farming implements.”—Justin Martyr (100 AD–165 AD), second-century apologist

“I do not wish to be a ruler. I do not strive for wealth. I refuse offices connected with military command.”—Tatian of Adiabene (120 AD–180 AD), theologian

“We Christians cannot endure to see a man being put to death, even justly.”—Athenagoras of Athens (133 AD–190), apologist, church father

“We willingly yield ourselves to the sword. So what wars would we not be both fit and eager to participate in…if in our religion, it were not counted better to be slain than to slay?”—Tertullian (155 AD–220), second-century apologist, polemicist

“The professions and trades of those who are going to be accepted into the community must be examined. The nature and type of each must be established… brothel, sculptors of idols, charioteer, athlete, gladiator… give it up or be rejected. A military constable must be forbidden to kill, neither may he swear; if he is not willing to follow these instructions, he must be rejected. A proconsul or magistrate who wears the purple and governs by the sword shall give it up or be rejected. Anyone taking or already baptized who wants to become a soldier shall be sent away, for he has despised God.”—Hippolytus of Rome (170 AD–235 AD), theologian

“We have cut down our hostile, insolent, and wearisome swords into plowshares. We have converted into pruning hooks the spears that were formerly used in war. For we no longer take up ‘sword against nation,’ nor do we ‘learn war anymore.’ That is because we have become children of peace for the sake of Jesus, who is our Leader.”—Origen (184 AD–253 AD), theologian, apologist

“Wars are scattered all over the earth with the bloody horror of camps. The whole world is wet with mutual blood. And murder- which is admitted to be a crime in the case of an individual—is called a virtue when it is committed en masse.”—Cyprian (Between 200-210 AD–258 AD), Bishop of Carthage

“I serve Jesus Christ, the eternal King. I will no longer serve your emperors. . . . It is not right for a Christian to serve the armies of this world.”—Marcellus the Tangier (died 298 AD), Christian martyr

As complex as we’d like to make this discussion, we have to agree that those chronologically closest to the disciples viewed state-sponsored violence as something to oppose. They didn’t appeal to Old Testament stories to justify military aggression. Instead, they wrestled with how to exemplify the message of Christ. As Tertullian said, “Shall we carry a flag? It is a rival to Christ.”

Enter the argument for just wars

As the Roman Empire began losing its influence and control in the fourth century, Augustine entered the scene and changed the narrative. He started by laying out the justifications for combat based on:

On top of these justifications for war, he laid out the proper conduct in war. In the 13th century, Thomas Aquinas came along and revised, expanded, and solidified the arguments that allowed Christians to embrace nationalistic conflict.

But the problem with the just-war theory is where it ultimately leads. Augustine introduced a wedge that eventually split the Christian conscience wide open. While he argued that there were rare cases that justified warfare, sixteen-hundred years later, war has become something that Christians are way too comfortable embracing. In America, a vast majority of evangelicals offer implied (if not explicit) endorsement of every act of military aggression perpetrated by their government.

You can see this ethical rot at work in the way that soldiers are venerated throughout our culture and in our churches. Soldiers are heroes, not because of the content of their characters, but simply for putting on a uniform. Where first-century Christians would be suspect of a follower of Christ choosing to follow an empire’s call into armed conflict, many Christians today legitimize every military action with the urge to “support our troops.”

And “support our troops” becomes a trojan-horse slogan that introduces the idea that it’s wrong—and perhaps even treasonous—to question our military’s behavior.

Somehow the skepticism that led first- and second-century Christians to recognize the corruptibility of every earthly empire has evaporated. Instead, many Christians today see the celebration of American militarism as synonymous with stomping out God’s grapes of wrath.

One of the frustrations here is that American conservatives have been trained to dismiss all military criticism as leftist propaganda. This ensures that conservatives can’t be thoughtful about military aggression without giving the impression that they side with their ideological enemies.

But the truth is that this isn’t about partisanism. It’s about seeing the behavior of worldly empires through a kingdom lens. Obama’s legacy of drone strikes and collateral damage is entirely untenable. All empire militarism needs to be skeptically challenged by people who see all life as precious.

Beyond this discussion of whether killing Soleimani was justified and whether Trump is a remarkable strategist or a babbling idiot, is a much more vital conversation for Christians. Do we believe what Jesus taught or not? Because there’s certainly nothing of Jesus in applauding as nations fire up the war machine. And we certainly can’t pretend to be united with Christ while having trysts with mammon and nationalism.

If you’re a believer in just-war theory, where is your line? What recent conflicts have you passionately opposed? Or are opinions about justified conflicts only a lullaby used to lull ourselves into a comfortable slumber while people suffer? Because even if Augustine’s argument for validating some wars is acceptable, it only makes sense if support for state-sponsored war and murder is rare. (Meanwhile, the United States has been at war for 225 out of 244 years.)

Maybe it’s time to focus a little more on early church voices like Tertullian that said, “Learn about the incorruptible King, and know his heroes who never inflict slaughter on the peoples.”

February 26, 2019
Biblical Illiteracy Is a Big Problem—for Christians
Next Post 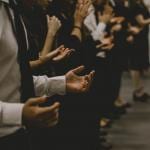