4 Reasons We Should Focus on Poverty Instead of Abortion

4 Reasons We Should Focus on Poverty Instead of Abortion October 16, 2020 Jayson D. Bradley 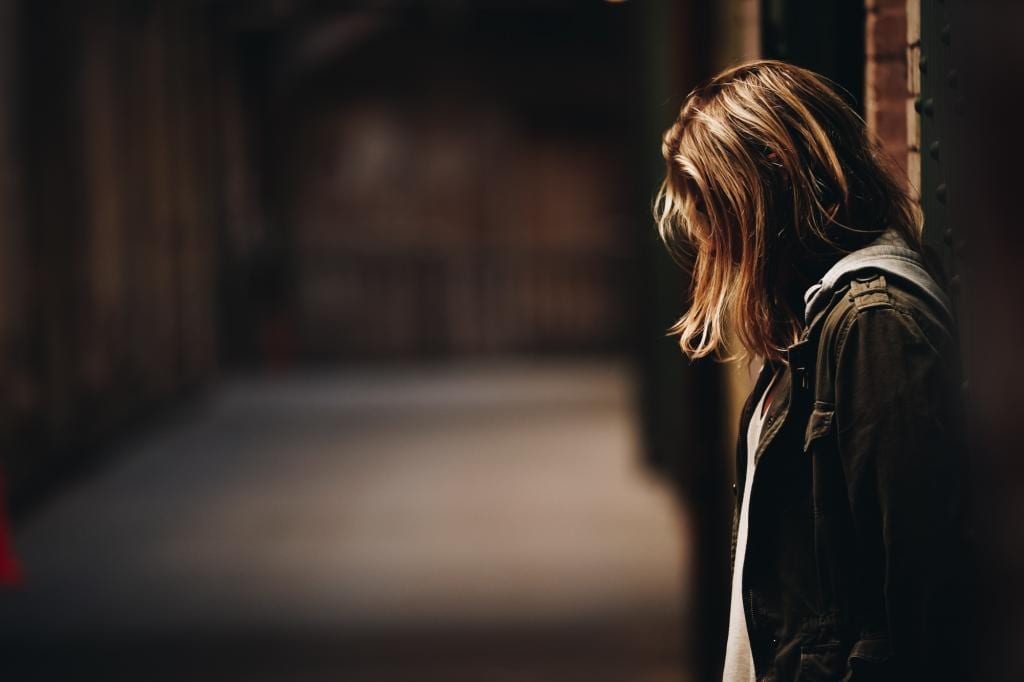 It’s that season again when everyone’s Christian relative is on Facebook, talking as if abortion is the only issue in the world. As far as they’re concerned, as long as a candidate says they’re pro-life, no other issue matters.

At this point, choosing to end abortions is a fool’s errand. It’s probably never going to happen, but the hope that it will is what will keep you voting Republican forever. It’s the hook that makes evangelicals easily manipulated. But I am firmly convinced that we can focus on fewer abortions and have a legitimate impact. And if we concentrate on helping the poor as Jesus asked, we could have a profound effect on the number of terminated pregnancies.

Here are four reasons the church would gain more by advocating for the poor than by fighting abortion.

1. Nearly 1 in 5 children live below the federal poverty line

If a family of four makes less than $26,200 a year, they fall below the 2020 federal poverty level. Think about that a second. If a family of four brings in $27,000 annually, they receive very little assistance whatsoever. But there’s no way $27,000 is a livable wage for four people!

That’s why there are now 10.9 million Americans spending more than half of their incomes on rent. Even for the average American, housing accounts for 37% of their budget.

If Christians focus on abortion because they care about children, it’s time to start thinking about those children trapped in poverty.

2. Women in poverty made up half of all abortions in 2014

Between 2000 and 2008, the number of abortions fell for most groups of women—except the poor. Abortions among women making less than the federal poverty level rose by 18%.

We have no right to demand these women listen to us when we don’t care about the issues leading them to feel abortion is their only solution. It’s a sad state of affairs when many right-leaning Christians want to end abortion while resenting those who rely on government subsidies.

If we stop a woman from having an abortion but don’t care what happens to her after having a child, we have failed—plain and simple.

What if Christians could positively affect the number of abortions performed by simply advocating on behalf of the poor?

In Sub-Saharan Africa, where abortion is more strictly regulated than in most countries, the rate was 32 per 1,000. Latin America, whose countries boast some of the world’s strictest laws against abortion, the average was 32 out of 1,000.

Yeah, that may be true, but their abortion rates are 12 per 1,000. Most attribute these extremely low rates to aggressive sex education programs, open discussion of sex in the media, and greater access to birth control. (They also have the lowest rate of teen pregnancy.)

What if restrictive and tighter abortion laws aren’t the answer? Is cutting down the number of abortions worth it to Christians if they have to make concessions in the areas of openness to sexual discussion, education, and access to birth control? I’m not so sure. We’re not known for our willingness to make compromises.

4. Focusing on the poor would cut down on political polarization

Abortion is one of the main reasons that evangelicals are so aligned with the Republican party. But Republicans don’t seem to be doing a lot to put an end to abortion. It’s a political carrot used to lead Christians to the polls.

If Christians were to focus on the issue of poverty, not only could we have a positive effect (for once) on abortion rates, we could also remove ourselves from being so closely associated with Republicans.

Can you imagine if those who also care passionately for the poor (generally those on the left) saw Christians as people who worked with them instead of merely opposing them? We might eventually build a relationship that allowed us to speak wisdom into both parties.

Christians need to long for influence more than they desire power.

September 19, 2020
The Social Dilemma: Is Christian Community Even Possible Anymore?
Next Post 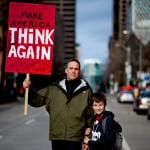 'We come in last in the...
slacktivist
Related posts from Honest to God