#27 / Jonestown Theology: Lenten Explorations in the Valley of Death

“We had really had some value…but now we don’t have any value.” -Jim Jones

When people have decided that they’re worthless they’re incredibly dangerous to themselves and everyone around them. There is truly nothing more frightening than people who have nothing to lose. After the shooting of the delegation on the runway, Jones felt like the group was so worthless that there was nothing else to live for. Believing that worth was in the past, Jones and his leadership became more and more dangerous. Ultimately, they caused the massacre to be realized. The problem with Jonestown was their attention was always centered on one man. Worth comes from something much bigger than that…God. 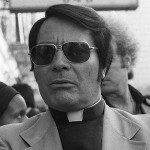 March 21, 2017
#26 / Jonestown Theology: Lenten Explorations in the Valley of Death
Next Post 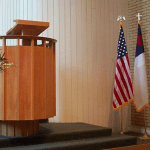 Snake-handling is unwise, but at least...
slacktivist
Related posts from Jeff Hood

Progressive Christian
The US Flag at the Front of YOUR...
Jeff Hood

Progressive Christian
The Fruit of the Virus: A Personal Account
Jeff Hood 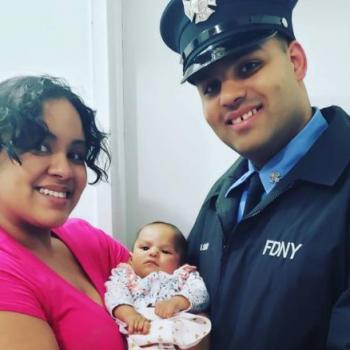 Progressive Christian
Jesus is Dead: COVID-19 and the Death of...
Jeff Hood 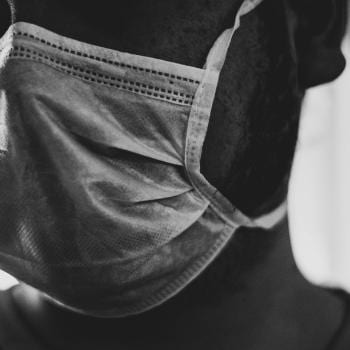