A Theology of Stigmata

A Theology of Stigmata

Blood poured forth from the body of the incarnate God. Depression smothered his consciousness. Mania rattled his being. Psychosis toyed with his understanding of reality. Even in the midst of such sickness…of such disease…Jesus continued. Based on his own words, the biggest physical wounds of the passion event were in his mind.

Since the advent of the church, reports of stigmata…or spontaneous supernatural appearances of the wounds of Christ on his followers…have surfaced throughout the world. Occurrences of such wounds began not long after the resurrection. The Apostle Paul even declared in Galatians 6:17, “…for I bear in/on my body the marks of the Lord Jesus.” Perhaps the most known person to have experienced stigmata is St. Francis of Assisi. His experiences brought the experience into the wider consciousness of the church. Throughout recent centuries, various orders of monks in the East have reported receiving the wounds. In modernity, Italian Roman Catholic Friar Padre Pio carried the wounds throughout his life. The Friar’s bloody gloves celebrating communion have become almost synonymous with ideas of stigmata. In the present, well known Croatian Roman Catholic priest Father Zlatko Sudac perpetually experiences the wounds of Christ. Images of a bloody cross on his forehead bleeding down his face are particularly stunning. While I am sure that belief in these phenomenon is not necessary for salvation, I am sure that these occurrences are a form of the inbreaking of salvation…a gift that can draw us closer to God. The problem with historical understanding of stigmata is not the reality of it…it is the assumption that stigmata only occurs in certain outward ways.

If we are talking about the physical wounds of the crucifixion or passion event, then we must understand that the wounds had both outward and inward manifestations. Without question, I believe that stigmata manifests in people’s brains as well. In the experiences of depression…mania…psychosis that Jesus experienced there is a wellspring of salvation to be found. How many people are out there experiencing a mental form of stigmata and have no reference to describe what is going on? How many saints have we missed because we have just assumed that stigmata only have outward manifestations? God is bigger than the limitations of our minds. God is interested in the boundless potential of the grace that can flow from our souls. Maybe there are countless persons experiencing stigmata in mental hospitals/institutions all over the world. Surely, this is a phenomenon that is taking place in all sorts of people who love God.

Just over a decade ago, I met a woman named Angela while I served as a mental health chaplain. Before I stepped into her room, I read her chart. Her diagnosis was religious mania/psychosis. Upon entering, I immediately recognized the words. Over and over, Angela was reciting the words of the passion. When I asked her what was going on, she told me that she was mentally experiencing the passion incessantly. What the doctors called mental illness, started to look like something phenomenal. Over time, I was able to name what I saw…stigmata. Before she was discharged, I wanted to make sure she was going to be ok to handle going back out into the world with her gift…she told me not to worry… “God is with me.”

Stigmata should never remain private. Such an experience is given to the recipient in order for them to share that gift with the world. Surely, we must recognize a spiritual gift when we see it. Bodies oozing blood are important…but so too are minds eternally connected with the mental anguish of Jesus. There is salvation to be found there. Open your hearts my friends. ALL of the gifts of God are for the people of God. Open your eyes. Come Lord Jesus. 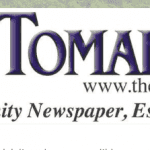 August 25, 2020 Racist Tropes: On Tomahawks
Recent Comments
0 | Leave a Comment
"that must've been tough."
Brandon Roberts Leon Prince: Serial Sex Offender / Almost ..."
"that's awful."
Brandon Roberts Problematic Early Voting in Ashe County ..."
"Spoken like a typical American who would blast a man to smithereens with a bazooka ..."
King Mercury The US Flag at the Front ..."
"awesome."
Brandon Roberts The Brutality of Hope: Thoughts on ..."
Browse Our Archives
get the latest from
Jeff Hood
Sign up for our newsletter
POPULAR AT PATHEOS Progressive Christian
1 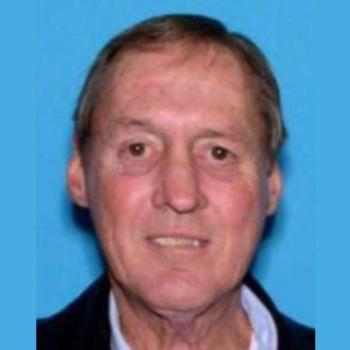 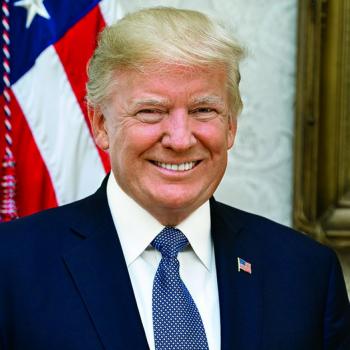 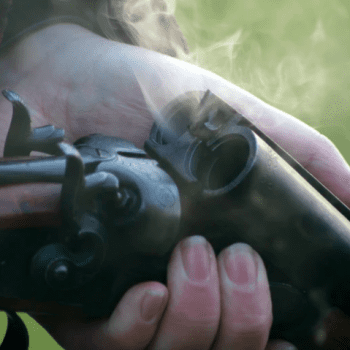 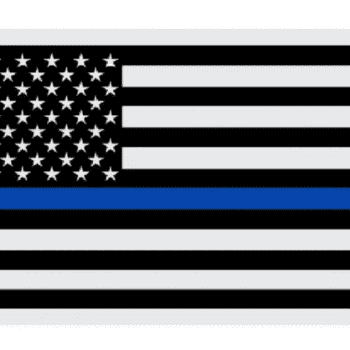