Dangerous Words or The Beauty of Being Rejected By The Dallas Morning News December 20, 2018 Jeff Hood

In the midst of rising anger concerning the Dallas Morning News’ treatment of oppressed and marginalized people, I was tasked (by fellow activists and at the invitation of the Editor) with writing something that would illustrate some of the issues.  The piece below was rejected outright.  The word “prejudice” seemed to be the breaking point.  Often, there is beauty in rejection.

*Though this piece is written about the Dallas Morning News, it could be written to the vast majority of our media outlets.

Tears flowed.  Multiple employees of the Dallas Morning News sat around me. The task was to discuss our prejudices. Though this was not the first Dallas Festival of Ideas event that I had been to, this was by far the most intimate.  In the midst of it all, I was growing more uncomfortable by the second.  While I am certainly aware that nobody is perfect, I couldn’t stop thinking that many of these people were the same people charged with writing about the same groups of people that they were admitting that they were prejudiced against.  My hope that real change might come from these moments was dashed when the next edition of the newspaper came out.

There are newspapers all over the country that have strong records of standing with marginalized and oppressed peoples…the Dallas Morning News is not one of them. Since the inception of the newspaper, words have been constructed and reconstructed intentionally and unintentionally to mask prejudice.  While it is important to recognize the Morning News’ efforts to grow in recent years to change, time has only solidified my conviction that the newspaper doesn’t have the tools it needs to be transformed into a resource for all people.  The revolutionary change that I speak of comes from the streets.  In order to understand the cries of the masses, one has to understand the language of the masses.  Unfortunately, the Morning News has proven ineffective at interpreting such language.

Throughout its’ history, the Dallas Morning News has endorsed candidates for public office. While I am sure that there are many well-intentioned persons participating in the endorsement process, hidden prejudices always seem to remain hidden.  For instance, experience seems to be considered a premier consideration for candidates.  Unfortunately, such a consideration assumes equality in access.  The obvious prejudices of our time should be enough to reveal that experience is difficult to come by for many…if not most.  In the streets, experience is code for establishment…or the oppressors.

Police brutality is rooted in prejudice.  The streets are beholden to the biases of every officer.  For decades, departments have tried to portray their departments as unbiased.  These claims of unbias have allowed officers to operate with very little check on their biases. Due to the work of activists throughout the country, law enforcement is being forced to change.  In the midst of it all, the streets are beginning to realize that claims of unbais are often code for bias that is free to operate with impunity.  The same thing is taking place at the Dallas Morning News.  Unbias creates impunity for bias.  In the streets, those who claim unbias cannot be trusted.

Exploitation is one of the most disgusting facets of prejudice.  Under the guise of engagement, the vulnerable are used for the gain of the powerful.  The streets hear engagement and exploitation as synonymous.  The Dallas Morning News must stop covering the community and begin to write from within the community.  Real relationship/trust comes from within.

Language is rapidly transforming.  To not engage such a change is to remain deeply prejudiced against those who have little voice. The aforementioned words, phrases and actions…along with many more…are violent to those of us in the streets. Put down your dangerous words and let’s learn to talk. 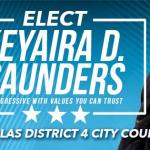 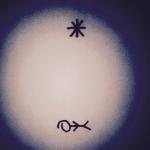 December 24, 2018 The QUEER CHRISTMAS: A Revolution of Sorts
Recent Comments
0 | Leave a Comment
Browse Our Archives
get the latest from
Jeff Hood
Sign up for our newsletter
POPULAR AT PATHEOS Progressive Christian
1 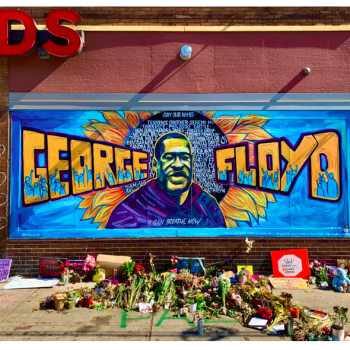 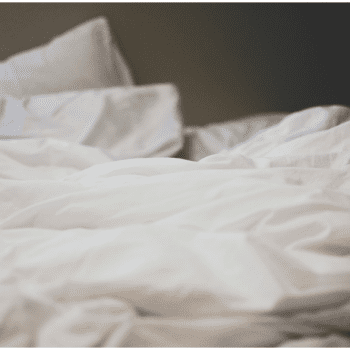 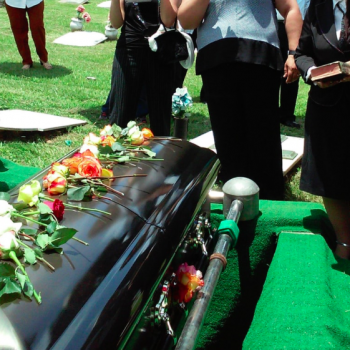 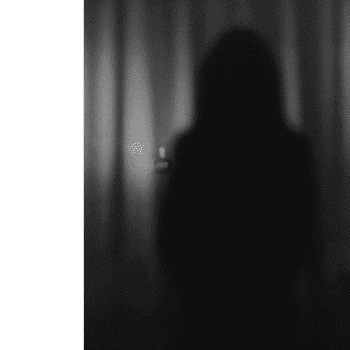