Faith is NOT Certainty and Certainty is NOT Faith

Faith is NOT Certainty and Certainty is NOT Faith December 16, 2020 Jeff Hood

“How can we have certainty in any historical narratives? It seems that everything that we’re doing is based on our construction of a false or at least imperfect narrative.” I thought it was a good question…but it got all over my professor. “This is graduate school Jeff…you should have moved beyond silly questions like that.” Unfazed, I went further. “I’m just concerned that we are calling something certain that we have no idea whether it is certain or not.” The veins in his next started to bulge. “Evidence creates certainty Jeff. If you can’t get on board with it then you need to study something else…or even better…go ahead and admit yourself to an insane asylum.” Trying to calm things down a bit, I tried to restate my point. “I’m just saying that certainty is a very high bar…that historians are simply not ever going to be able to meet. In the midst of such a paradox, faith seems like a much better way of talking about history.” The response had the opposite effect. The professor grew angrier by the second. Standing up, he bit hard. “Do you think this is a damn church Jeff? Do I look like a priest to you? You know what… Forget it. I’ll show you real. I’ll show you certainty. I’ll show you something that you can be sure of. Get the hell out of my class!”

Struggles with certainty have long plagued my academic career. I can assure you that this explosion was not my first such encounter and certainly wasn’t/won’t be my last. For many, doubt is the greatest enemy of knowledge. For me, doubt is the only path to knowledge. How can I be certain? I can’t. I guess I just walk by faith and not by sight…but let us never forget that faith is not certainty…it is faith. To call it anything else is to undermine the beauty of belief. From faith we have our beginning and to faith we shall return in the end. How can anyone be certain? You can’t. If you were, you wouldn’t have faith. Don’t trust in certainty. Trust in faith. I have faith that God will meet us there. 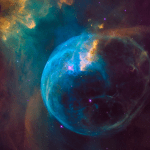 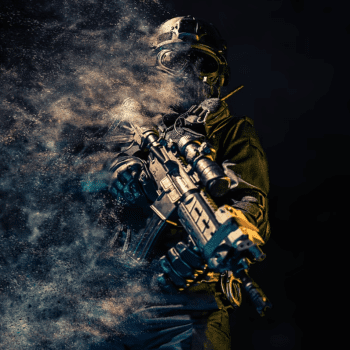 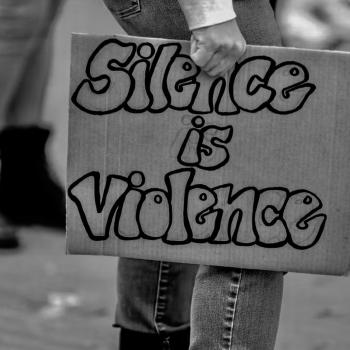 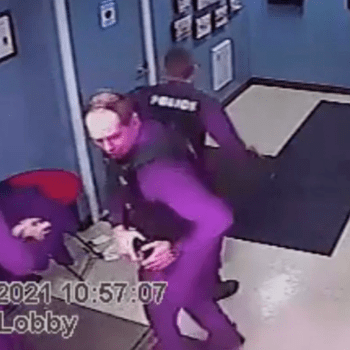 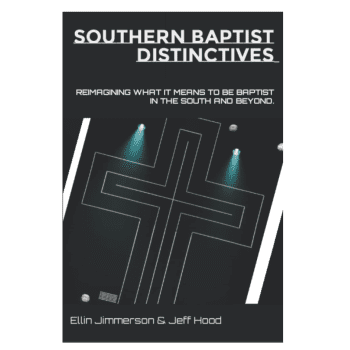