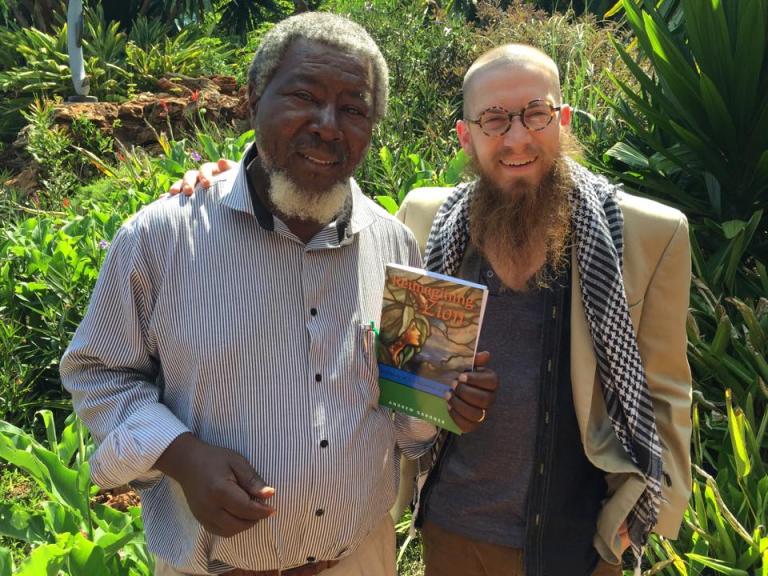 I’m not feeling well.  By now, I expected to be asleep.  But just as I was about to go to bed tonight, I received some heartbreaking news.  My dear friend and mentor…esteemed Baptist theologian and longtime President of Zimbabwe Theological Seminary…The Rev. Dr. Henry Mugabe was killed in a car accident yesterday in Zimbabwe (Zim) // along with Dr. Dudzirai Chimeri and Henry’s son, Mudyaradzi Mugabe.  It doesn’t seem like it was that long ago (2016 to be exact) that I was traveling around Zim with him preaching about the power of God to transform societies (under constant threat from the authoritarian regime of President Robert Mugabe).  We last spoke a couple of months ago.  During that brief encounter, he wanted me to know how proud he was of me for founding and leading The New Theology School.  I told him that I was following in his footsteps and thanked him for the encouragement.  Now, I wish that I’d said more.  There is no doubt that Dr. Mugabe was/is/and will forever be one of the great theologians of our time.  I’m a better thinker and human for having spent time with him.

As a tribute to the man who encouraged me to talk about mental illness on a Sunday in Zim when I wanted to talk about overthrowing the government (because he felt like the congregation needed to hear about mental illness), I’m including below the last sermon that I gave with Dr. Mugabe by my side.  Honestly, there is nothing special about the contents…what is special is that he was there to hear them.

*Delivered at Monomotapa Baptist Church in Gweru, Zimbabwe on 2/7/2016

Can you imagine God sitting in darkness before creation? The mental illness keeps growing and growing. Eventually, God creates light to try to get some relief. That didn’t work. God creates water to try to get some relief. That didn’t work. God creates animals. That didn’t work. If there was to be any relief of the mental illness, God realized that God had to create something to love in God’s image. When the medicine arrived, God took a long time to get accustomed to it. Throughout the Old Testament, one can see that God is struggling. From the Flood to a couple of Genocides, God couldn’t get control and kept hurting people. The incarnation of God in Jesus was a shock therapy. Can you imagine the shock of the smell of shit in Bethlehem? God shocked us and we shocked God. We ultimately shocked God to death. Love was the medicine that brought God back. Though slightly better, God remains mentally ill.

Before we go, I have one more thing to share with you, “I am mentally ill.” 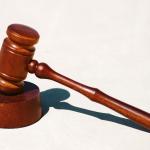 October 22, 2022
Rigged: On the Partiality of the (a) Death Qualified Jury (or why Scott Eizember shouldn't be executed by Oklahoma in January)
Next Post 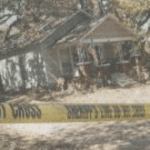 October 26, 2022 Scott Eizember, AJ Cantrell & Patsy Cantrell: Oklahoma & An Impending Execution
Recent Comments
0 | Leave a Comment
"Thank you so much."
Doug Thatcher Nonviolent Activism, Stress and a Major ..."
"God bless you and your ministry. I'm glad you could be there with him at ..."
Malissa The Hope of Scott Eizember
"Bart Ehrman believes Jesus existed. "In Did Jesus Exist? historian and Bible expert Bart Ehrman ..."
Bob Shiloh Decolonizing Jesus? : Is this a ..."
"It would appear that any Christian affirmation would be out-of-hand rejected by you, for all ..."
Doug Thatcher Decolonizing Jesus? : Is this a ..."
Browse Our Archives
Related posts from Jeff Hood 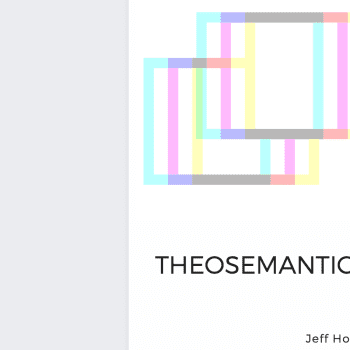 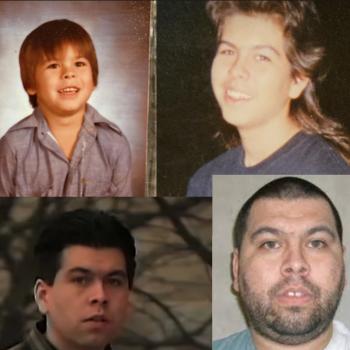 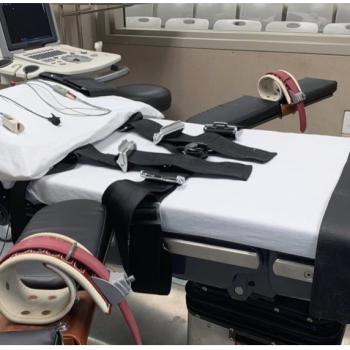 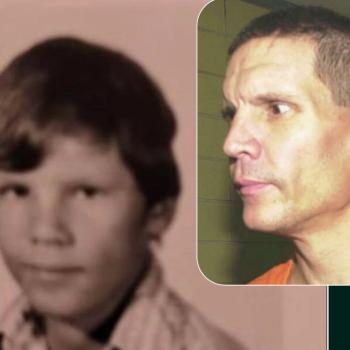