Killing Jesus and Saving the Church: A Holy Week Manifesto 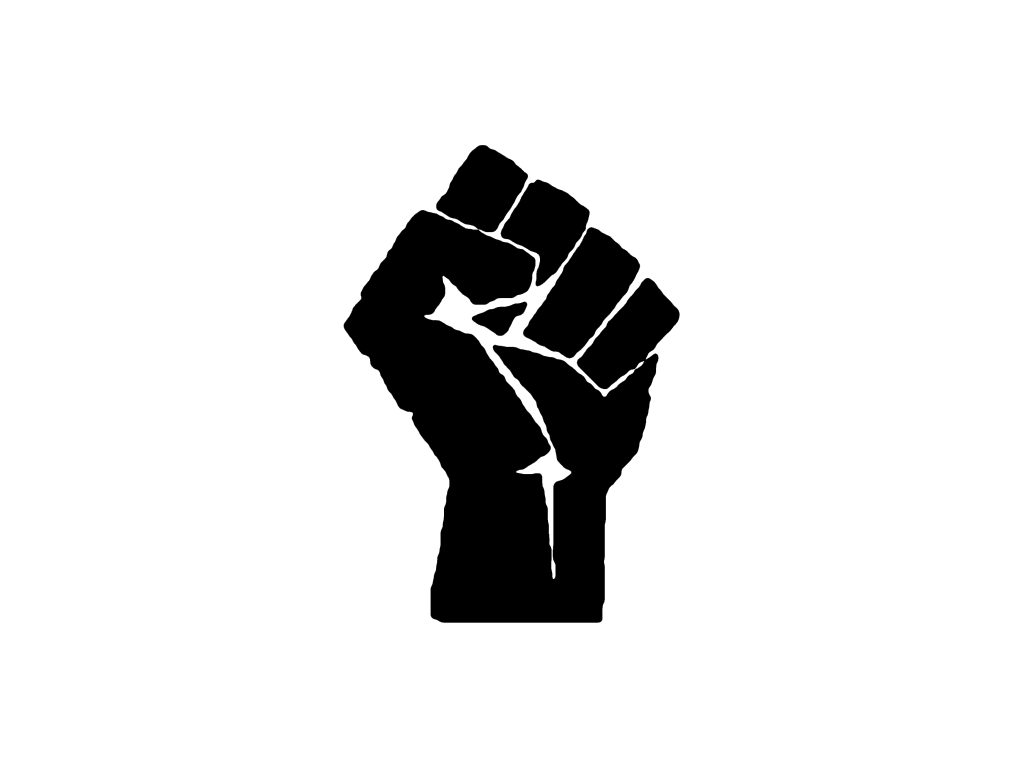 I don’t really like going to church. There are some ministers who love the mystery and majesty of it all no matter what. Not me. I am so tired of the modern presentation of Jesus that I have mentally and spiritually dropped out. Week after week, church leaders use their pulpits to demand more money and more people. One would think that the Gospel of Jesus was, “Go ye unto all the world and be as cheesy as possible while collecting as much money as possible…and lo, I am with you as long as you work to become a megachurch.” There is no theological depth to a modern Jesus that is peddled about like a used car. Unfortunately, the modern Jesus won’t even get you halfway to your house without leaving you broke down and begging for help on the side of the road. Regardless of the consequences, spiritually lazy and ignorant churches are addicted to the meaninglessness of the modern Jesus. How can we expect to save a diseased and dying church with blind devotion to the modern Jesus? I have an idea.

This Holy Week, followers of the real Jesus must be a people who work for both death and resurrection.

April 4, 2015 Jesus is Dead! : An Easter Case for a Theological Resurrection
Browse Our Archives
get the latest from
Jeff Hood
Sign up for our newsletter
POPULAR AT PATHEOS Progressive Christian
1