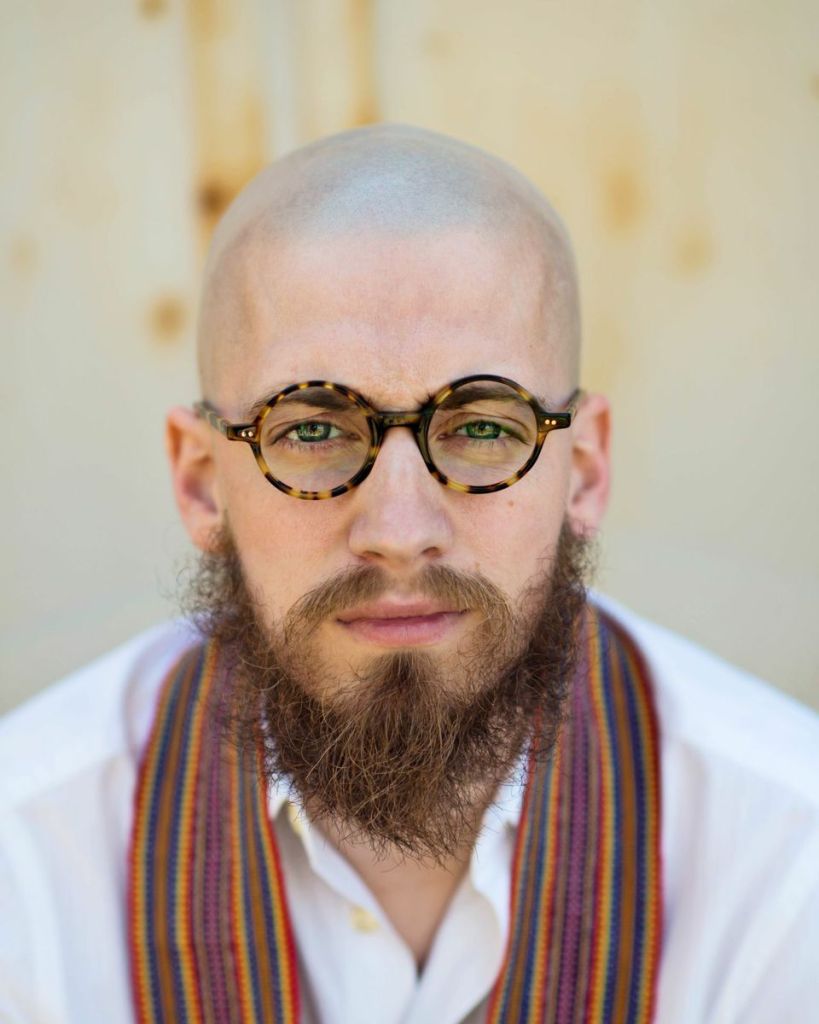 The Rev. Dr. Jeff Hood is a Baptist pastor, theologian and activist living and working in Little Rock, Arkansas.

Dr. Hood was ordained to the ministry at the Rock Baptist Church in Rex, Georgia in 2006.

Dr. Hood is the author of over 50 books, including his infamous The Courage to Be Queer (which was named the third best religion book of 2016 at the Independent Publishers Book Awards). In addition to writing books, Dr. Hood’s work has appeared extensively in the media, including in the New York Times, Dallas Morning News, Huffington Post, Fort Worth Star Telegram, Atlanta Journal Constitution, Los Angeles Times, WIRED magazine and on ABC, NBC, CBS, CNN, MSNBC, Fox News, NPR amongst a whole host of other outlets.

Dr. Hood has served in the governing leadership of multiple organizations, including the Texas Coalition to Abolish the Death Penalty and Fellowship of Reconciliation USA. In 2013, Dr. Hood was awarded PFLAG Fort Worth’s Equality Award for activism and service for the LGBTQ community. In 2015, Hood was named Hope for Peace and Justice’s Ambassador of Justice for his theological activism.  In 2016 the Next Generation Action Network’s Person of the Year for his work against police brutality.

A participant in history, Dr. Hood organized and led the July 7, 2016 rally against police brutality that was tragically interrupted in the shooting deaths of 5 Dallas police officers. Dr. Hood saved countless lives by using the cross he was carrying to force people away from the shooting. For multiple days, Dr. Hood did countless interviews and appearances while he and his family were under constant threat. To commemorate Dr. Hood’s role in the shooting and his wider work, the archives at the Dallas Public Library opened The Rev. Dr. Jeff Hood Collection.

With three arrests and thousands of miles of marching under his belt, Dr. Hood is not afraid to step into the shoes of Jesus and give his body for justice.

Recently, Dr. Hood was appointed the founding dean of The New Theology School.

In addition to being the husband of Emily and father of Jeff III, Phillip, Quinley Mandela, Lucas & Madeleine, Dr. Hood also maintains a close friendships with multiple death row prisoners.