On the Need for Honest Abolitionists.

On the Need for Honest Abolitionists.

Throughout my work of abolition, I’ve committed to standing with those that nobody else will.  The ones who have no remorse.  The ones who wish they could kill again.  The ones that you would never want to meet on the street.  While such statements are not true of all of the guys I work with, they are true of some of them.

I do not believe in progress without truth.  If we are going to move forward as an abolition movement, we must tell the truth.  Unfortunately, I don’t believe that we currently know how.  For far too long, we have told partial truths.  We constantly speak of the need to recognize the humanity of folks on death row…but we fail to speak of the many evil things that they have done…and in the process we dehumanize them by not giving them the chance to repent.  It seems that we would rather look past such things.  Then, we are amazed when society can’t see the humanity of these folks when they are about to be executed…they can’t see the humanity because we haven’t showed it to them…we have tried to sell the public a story of humanity that is partial, incomplete and ultimately false.  There can be no truth without truth.  We will never be successful until we completely lean into the complexity of our cause.  Our work has to begin in evil and end in salvation…if we don’t deal with the evil then we can never find the salvation…but too often we want to start in salvation…which is why people most often think that we’re nuts.  It’s strange…but I have no doubt that more people are being executed because we spend all of our time trying to humanize/rationalize folk on death row…instead of leaning into the complexities of evil and telling the truth.

Let me make it plain, some of the people that I have worked with on various death rows are not people I would ever want to live next door to my family under any circumstance…or for that matter even meet on the street.  Why are we scared to make such a statement?  These folks are not worthless…they have value…but they’re not angels…many are from it…they’re humans…and by making them out to be angels…we are dehumanizing them.  The zealous efforts of the movement to humanize has led to dehumanization…to creating fables when we need the truth.  People need to hear about those who have no remorse…those who wish they could kill again…those you would never meet on the street…because if we can save those we can save them all…but we have to tell the truth.  What they did is indispensably important to what they can be.  What we have done is indispensably important to what we can become.  We are all a part of all that we have met.  Indeed, truth is the only path to real humanization…our collective salvation. 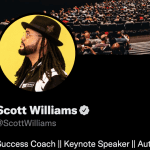 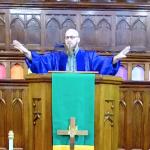 September 5, 2022 The Dawn of a New Resistance: Words of Intentional Division in a Time of Apathy
Recent Comments
0 | Leave a Comment
"Jeff:My two pending comments from a month ago, very much change your narrative. I suspect ..."
Dudley Sharp Scott Eizember, AJ Cantrell & Patsy ..."
"Let's c"
The_Black_Knight Rigged: On the Partiality of the ..."
"Rev. Jeff Hood is utterly delusional."
Daniel An Open Letter to Debra Wyatt ..."
"Agreed, the death penalty is immorality of the highest order. But it does not happen ..."
Marc Wagner Unscripted Thoughts on the Immorality of ..."
Browse Our Archives
Related posts from Jeff Hood 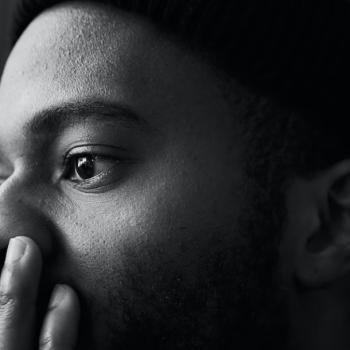 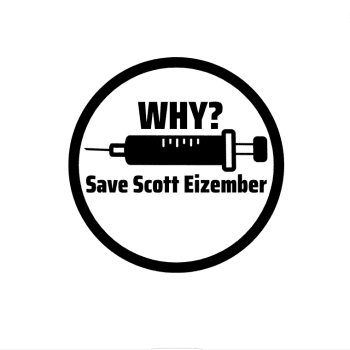 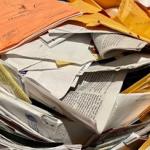 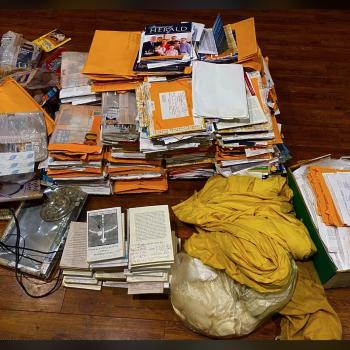