Sharing the Good News of Jesus with Southern Baptists: A Mission to Nashville 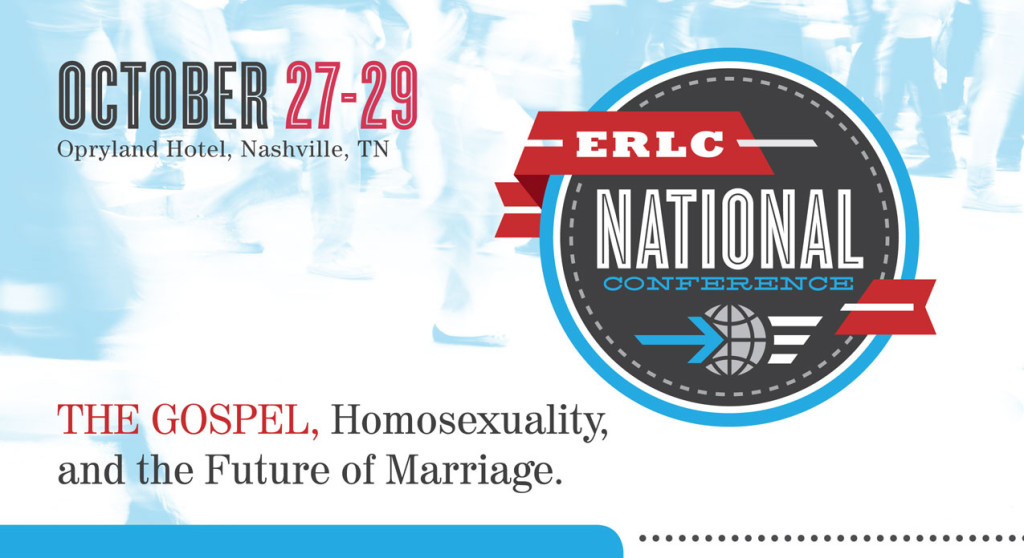 “It is hard for me to not believe that homosexuality is a sin when God tells us in Leviticus to kill those who perpetuate homosexual acts.”  In May of 2002, a fiery Southern Baptist preacher proclaimed these hateful words to be the words of God.  Those in attendance cheered him on.  Each time I think I’m so advanced in my understanding of the world that I can cease dialogue with persons more conservative than I, I remind myself of the words that I delivered as an 18-year-old preacher.  Though many progressives and liberals would have othered me to an oblivion of irrelevance and nonexistence, God was not done with me.

When I started my educational career at the Southern Baptist Theological Seminary, I believed everything that was said.  We were a people united in certainty and fundamentalist theology.  My pursuit of all things conservative was interrupted by an encounter with God.  On his deathbed, my Southern Baptist mentor revealed to me that he had lived his life as a closeted gay man.  Though knowledge of books and ideas are often important, I believe that our stances on issues most often change when our relational knowledge changes.  For the first time in my life, I was aware that I knew someone who was gay.  On multiple levels, my mentor had been an incarnation of Jesus for me.  After the revelation, I had to deal with the fact that the closest representation of Jesus to me was gay.  How could such knowledge not change a person?  I believe that God saved me from my homophobia and hate.  Now, I count myself an evangelist of the inclusive love of Jesus.

From the 27th through 29th of October, I will travel to Nashville, Tennessee to attend a conference entitled “The Gospel, Homosexuality and The Future of Marriage” hosted by the Ethics & Religious Liberty Commission of the Southern Baptist Convention.  Judging from the titles of the sessions, I will probably agree with very little that is said.  From time to time, I will probably grow angry and struggle through difficult conversations with Southern Baptist leaders.  Regardless of it all, I know there will be few inclusive voices preaching about the inclusive love of God.  When I have the power to be the change that I want to see in the world, I cannot sit out a chance to respond to hate with love.  Do we not believe that God can crack even the hardest of hearts?  I once was really lost, but somehow God really found me.  I ask that you prayerfully join me as I endeavor to share the good news of Jesus with some lost souls.

October 17, 2014
the confusion of the outside agitator: apoem
Next Post

October 21, 2014 Why I am an Evangelical that Supports Marriage Equality...
Browse Our Archives
Follow Us!