The US Flag at the Front of YOUR Church is Blasphemous

The US Flag at the Front of YOUR Church is Blasphemous May 25, 2020 Jeff Hood 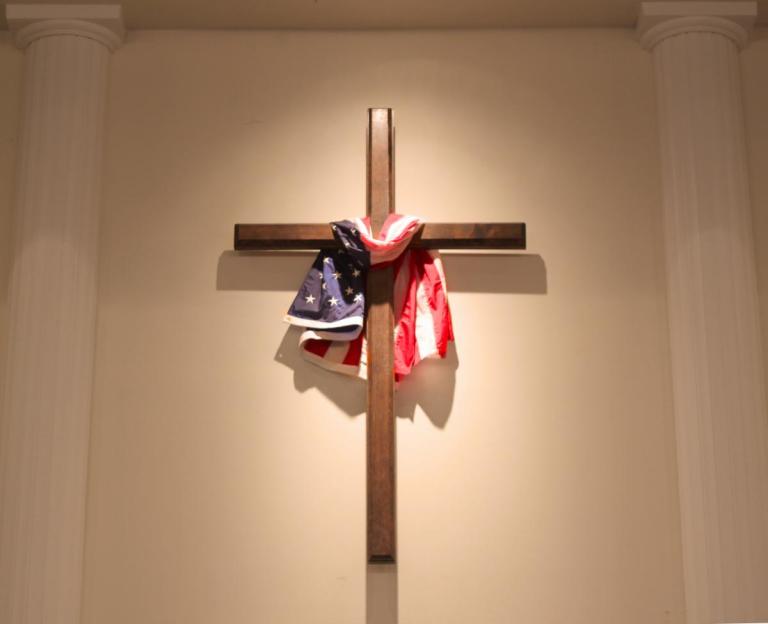 A United States soldier processed the flag of the United States of America in to our sanctuary as we stood at attention singing “God Bless America.”  The veterans in our midst were honored as we sang the “Star Spangled Banner.”  The “Battle Hymn of the Republic” proceeded the pastor’s fiery sermon on the coming destruction of our beloved nation if we “…did not turn from our wicked ways.”  Somehow gays, abortion and popular culture always made it into these services…but that is another story.  The service concluded with an invitation to salvation as the congregation sang “God of Our Fathers.”  To say that the services of my Baptist youth were precariously wrapped in nationalism is an understatement…we believed that God’s military was the United States military.  Despite the fact that we did so much else that was problematic, my mind remains focused on the US flag on that gold stand up on the altar.

In many “patriotic” services throughout our nation, some of those who have fallen victim to our thirst for violence and power will be honored and celebrated.  We will remember the soldiers and attempt to reconcile their sacrifice with our faith.  Unfortunately, there will be little conversation about peace and preventing the deaths of any one else.  There will be no conversation of the millions and millions of people who have died as a result of our failed foreign policies and military interventions.  The words of Jesus will be forgotten amidst the words of nationalism.

My mind wonders back to that flag though.  To put the US flag on the altar of a church is to insinuate that somehow the United States has a claim to the grace of God that other nations and peoples do not.  To put the US flag at the front blurs that glorious declaration “For God so loved the world…”  Can you imagine what someone from another country thinks when they see that United States flag up front at our churches?  There is no nationality barrier to the altar of God.  Jesus does not love the United States more than any other nation…to put a flag at the front and bless the atrocities committed by an incredibly powerful people in the name of Jesus is blasphemous.

A real conversation about the non-violent love of Jesus and our purpose as followers can only happen when we take down the United States flags in our sanctuaries that stand in the way.  If we want to truly honor slain soldiers we will stop perpetuating the nationalism that killed them.  So let’s toss out all the flags…and start emulating Jesus’ love for all people and kill the nationalism that fooled us into thinking that violence can bring about peace. 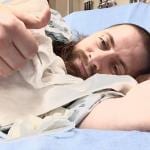 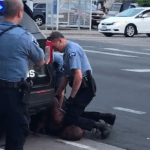 May 26, 2020 George Floyd's Final 300 Seconds/Prayers
Recent Comments
0 | Leave a Comment
"So are you trying to say the Crusades and the missionary and evangelical movements do ..."
celticcoll Cancel Culture & the Gospel of ..."
"It never occurred to me that the three crosses on Golgatha foreshadowed the church's formulation ..."
Ken Herman The Crosses: A Heretical Reconciliatory Theology ..."
"cool."
Brandon Roberts The Crosses: A Heretical Reconciliatory Theology ..."
"There is a place for a flag in the church, it's just to the right ..."
Kyllein MacKellerann " The US Flag at the Front ..."
Browse Our Archives
get the latest updates from
Jeff Hood
and the Patheos
Progressive Christian
Channel
POPULAR AT PATHEOS Progressive Christian
1

A night with Lot in Sodom,...
slacktivist
Related posts from Jeff Hood 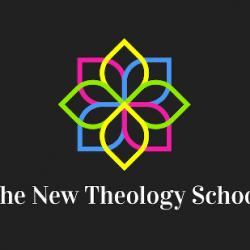