When a Black Cop Kills an Unarmed Child 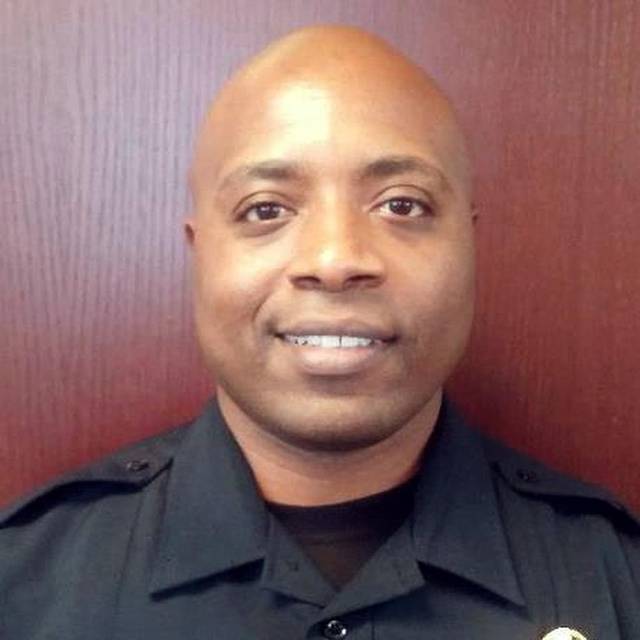 Here in Texas, justice is swift and injustice is too. When violence happens, one has to pay close attention to make sure they know the difference.

Farmers Branch is known for injustice. Persons of color don’t get a fair shake within the city limits. Not too far up the road, there is a city called Addison. Things function similarly there. This is where the murder went down.

Farmers Branch police officer Ken Johnson was working as a security guard when he came across Jose Cruz running out of an apartment and jumping in a nice car. Assuming that he was committing multiple crimes, Johnson chased him down and shot him dead at an intersection. Jose Cruz was 16. From every account, Cruz was also unarmed. This afternoon, the Addison Police Department announced that Johnson was being indicted for murder.

I couldn’t believe it.

Those of us who struggle against police brutality in Texas don’t often get victories. The only problem with celebrating is that Ken Johnson is black. Locally, much of the activist community was questioning why Johnson was charged so fast. While I respect the complexities of the question, I feel like someone who shoots an unarmed child dead in the street should be charged with murder as quickly as possible. Frankly, I’m glad that Johnson was charged and I wished they’d charged him sooner. I’m tired of cops killing people. When a black cop kills an unarmed child, they deserve to go to jail not to be the beneficiaries of our protective impulses. They are hired to protect us and I don’t know why we spend so much time protecting them. A cop who kills is still a killer no matter what the color of their skin is. Killer cops should be indicted as quickly as possible.

March 16, 2016
Lenten Remix 34: The Nocturnal Emissions of Jesus
Next Post

March 17, 2016 Lenten Remix 35: The Occasional Heresy of Conversation
Browse Our Archives
Follow Us!

More Effective Ways To Care (Part 1 of...
What does it look like for Jesus followers to create ways of...
view all Progressive Christian blogs
Copyright 2008-2020, Patheos. All rights reserved.