News of Gore Vidal’s death has started the cycle of remembrances and recriminations. Real Clear Books has linked to both and likely will link to more as the week grinds on.

Roger Kimball writes that he found Vidal’s novels “unreadable…where they were not comically repellent” and complains specifically of “the jejune pornography of Myra Breckinridge.”

I didn’t dip deeply enough into the man’s work to render a broader judgment but did make the attempt to get through Live From Golgotha: The Gospel According to Gore Vidal at one point. That was a mistake. It was supposed to be a send up of the New Testament but was so poorly done that it wasn’t worth the effort to finish.

Vidal is most famous for his feud with William F. Buckley. They were doing dueling commentary for ABC on the 1968 Democratic Convention and Vidal called Buckley a “crypto-Nazi.” He later claimed it was a verbal flub. He had meant to call Buckley a “crypto-fascist,” which would have been So Much Better.

Buckley’s response has been reduced to this statement: “Now listen, you queer. Stop calling me a crypto-Nazi, or I’ll sock you in the goddamn face and you’ll stay plastered.”

That cuts out cross-talk and fails to catch the full fury of the exchange. Watch it below. You can see Vidal taunting Buckley and Buckley leaning forward and only just stopping himself from throwing a punch:

Kimball writes that Buckley “ever after regretted losing his temper,” though it’s hard to see why. When I was promoting my short WFB bio, I argued Buckley ought to have popped him one.

That might have affected the future legal battles between the two men (they attacked each other in print and sued and counter-sued for libel; Buckley got a modest settlement out of Esquire), but if calling someone a Nazi to his face on national television doesn’t rise to the level of what the Supreme Court rightly calls “fighting words,” I’m not sure what ever would.

August 2, 2012
Badminton to the Bone--or, A Shuttlecock and Bull Story
Next Post

August 3, 2012 Your Moment of Zen
Recent Comments
0 | Leave a Comment
Browse Our Archives
get the latest from
Evangelical
Sign up for our newsletter
POPULAR AT PATHEOS Evangelical
1

Do "Rights" Limit or Empower the...
Cranach
Related posts from Jeremy Lott's Diary 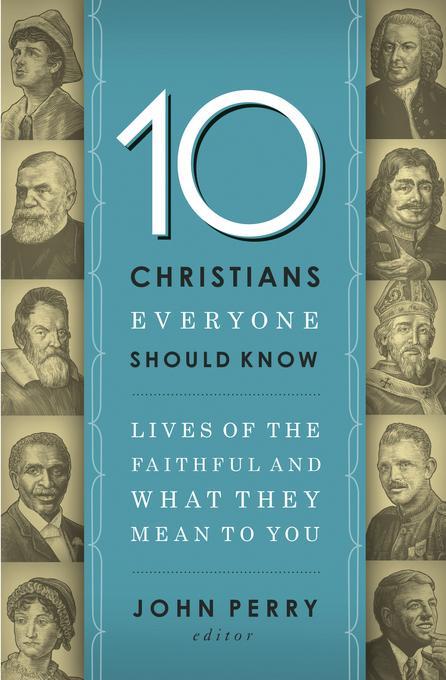