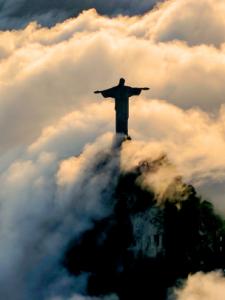 Was this verse a form of a prank? Was it a form of humor that Jesus used when He spoke? I don’t know if Jesus would have played an April Fool’s Day joke on his disciples. However, I suspect that Jesus did joke with his audience. One time He talked about prayer and He joked around about what father would actually play a joke on their son. While the statement sounds mean today, I think Jesus was joking around with his audience. I would not play an April Fool’s joke on my children in this way – to hand out snakes and scorpions instead of fish and eggs. But I think we can all appreciate the joke.

We might play April Fool’s Day pranks on one another. However, God won’t do that to you in your prayer life. God doesn’t joke around with your prayer life. So go ahead and keep asking Him what you need until you get an answer.

April 1, 2014
The Art of Helping Others by Douglas C. Mann
Next Post

April 4, 2014 Lenten Reflection #15: Jesus Strengthens
Recent Comments
0 | Leave a Comment
Browse Our Archives
get the latest from
Jim Erwin
Sign up for our newsletter
POPULAR AT PATHEOS Evangelical
1 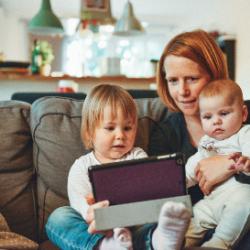 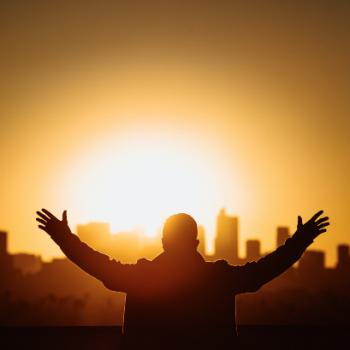