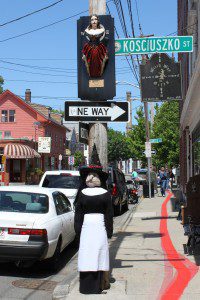 On my recent visit to Salem, I was amused with thoughts of what Cotton Mather and the Salem town fathers of 1692 would think of what has become of their town. The true cause of the panic may lie in hysterical teenagers, petty jealousies or ergot poisoning, but these were people who seriously believed in malefic magic – they were terrified of it. They did their best to rid their town of witchcraft, an effort that killed twenty innocent people and ruined the lives of hundreds more. But in doing so, they insured Salem would forever be associated with witches.

Today, Salem is known as “Witch City.” There is a bronze statue of a famous (though fictional) witch in the center of town. The official town logo is a witch on a broom. There are numerous magical shops and hundreds of people who proudly and openly claim the title of witch.

In the ancient Celtic world, kings respected the power of bards. A happy bard could sing songs of praise and build support for a good king. An unhappy bard could write satires and destroy the influence of the powerful.

What stories are you telling yourself? What roles do you play in those stories? Most importantly, who’s writing your stories?

Are you the hero, on a quest to find the holy grail and restore life to your land? Are you the warrior, protecting your tribe and doing what must be done? Are you the Druid, leading yourself and your community into deeper connection with the gods and Nature? Are you the modern witch, bending and shaping reality in accordance with your true will?

Or are you the princess, locked away in a tower and unable to control your fate? Are you the redshirt, beaming down to a planet to die in support of someone else’s adventure? Are you the medieval witch, burned at the stake for something you didn’t do?

Stories are powerful things. If you don’t like the story you’re in, change it. If – like Salem – your story has gone in ways you never intended, change it.

Fair warning – changing your story can be hard. It’s hard to accept that what you thought would make you happy really doesn’t. It’s hard to accept that who you’ve been trying to be – and who you’ve been told you should be – isn’t who you want to be. It’s much easier to double down on the old story, to work harder and harder on what’s familiar rather than risk trying on a new role and a new story. But that’s not going to help you become who you’re called to be.

You may not know how to play the role you’re called to play. That’s OK – someone does. Find them and learn from them. You won’t be them any more than Christian Bale’s Batman is Michael Keaton’s Batman, or vice versa. But you can learn enough to get you started. Once you’re started, you can add, subtract and remix elements and characters and make the role your own.

We tell ourselves stories and cast ourselves in stories all the time, but we rarely think about what we’re doing. That’s dangerous – stories are powerful things. They can take our lives in directions we don’t want to go. The good news is that stories can be changed. 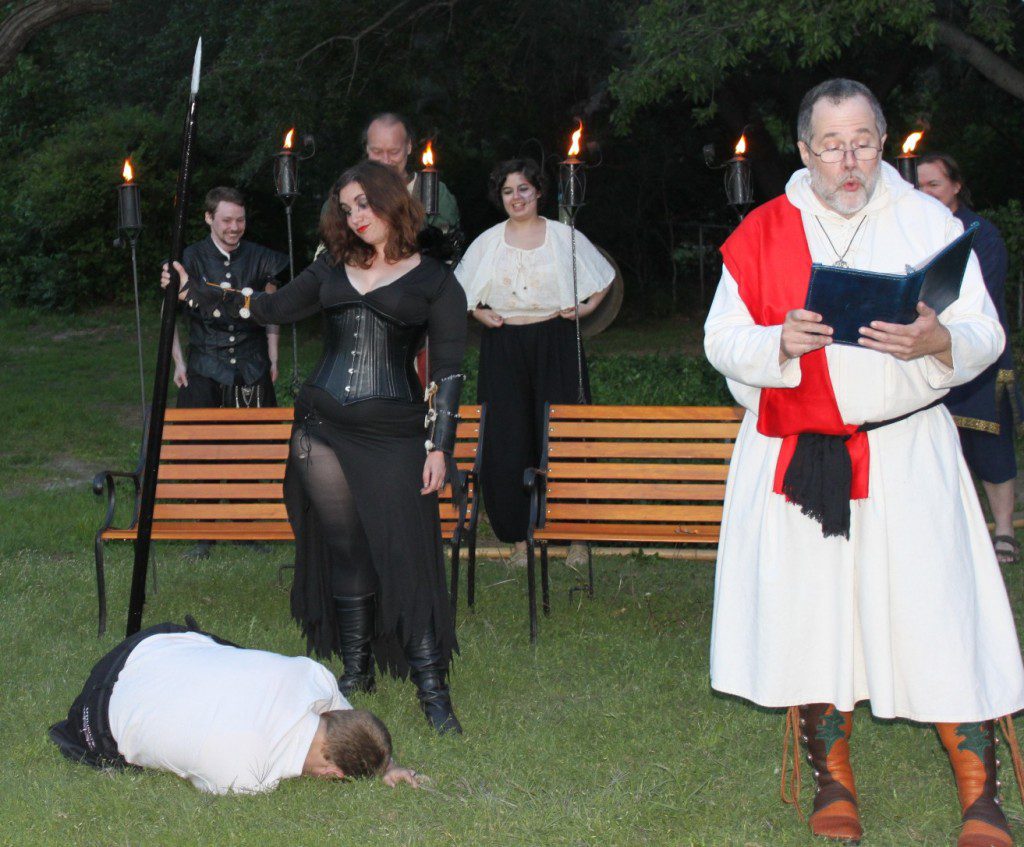 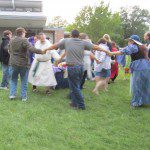 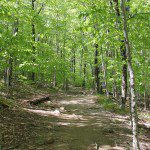 July 22, 2013 The Story Has Changed
Recent Comments
2 Comments | Leave a Comment
"There are many more Christians "who just want to celebrate the seasons" than the Archbishop, ..."
Diana Sinclair Paganism in a Post-Christian World
""When did I know I was a Witch?" After I studied, was instructed by Coven ..."
Kyllein MacKellerann When Did You Know You Were ..."
"Thank you for this elaborate answer. Between my comment in the other post and today, ..."
narya If You Want To Do It, ..."
"This is a very inspirational post. I like the concept of "do or do not; ..."
Donetta Sifford If You Want To Do It, ..."
Browse Our Archives
Related posts from John Beckett