Vision of a Pagan Future

In yesterday’s Wild Hunt, Jason Pitzl-Waters had an excellent essay titled “Institutions vs Counterculture in Modern Paganism” where he asked if our efforts to “move towards infrastructure and institutions” are in conflict with our efforts to embody and promote values that are very different from the mainstream culture.  That’s a very deep question and Jason gave it a deep exploration.  Here’s an excerpt:

I’m not arguing for institution or counterculture, I’m arguing for conscious decision making. Many of us believe in magic, in Will, in shaping our own futures. As such, if we are going to be a part of this religious movement, then we should be clear-eyed about what we ultimately want to become. We are at a point in our growth and success where we’ve allowed ourselves a moment’s reflection on the future. I believe this is why we are having so many fundamental debates over who we are, and if we want to be a part of this movement. This question isn’t even necessarily an either-or, but the way in which we “lean” will shape our collective future. Eventually, some part of us will be seen as the fringe, as not representing the heart of our culture, and I want to make sure we are comfortable with the direction of our forward lean.

The original essay is good and the conversation that took place in the comments was even better – I encourage you to go read it for yourself.  I don’t intend this post to be a critique of either Jason’s ideas or of the follow-up conversation, but rather an expansion of my thoughts on the subject.  Those thoughts began with my first comment:

I want it all – which is why I continue to advocate for a Big Tent approach to Paganism. I want the multi-generational stability that comes from institutions, and I want the wild mystics pulling those institutions toward our ideals.

As I’ve discussed before, I’m not a radical in any sense of the term.  But I recognize how badly dysfunctional our mainstream society is, and more importantly, how badly its values are at odds with my values and the values of many Pagans.

If you’re paying the least bit of attention you know something is badly wrong:  a dragging economy, growing income and wealth inequality, crumbling infrastructure, climate change, resource depletion, endless war, domestic spying, a record prison population, and a Congress that refuses to govern.  You don’t need a master’s degree in divination to see that where ever this is headed, it isn’t any place good.

It’s not enough to be against the mainstream culture – you have to offer a viable alternative.  Otherwise you’re simply a troublesome voice on the sidelines that’s easy to ignore… or if you become too loud, to forcibly silence.  The modern Pagan movement spent its first few decades too small to be anything more than that troublesome voice, and a refuge for those of us who felt called to magic, Nature and the Gods.

Jason says things changed in 1983 when a group of Wiccans led by Selena Fox purchased the land that would become Circle Sanctuary.  Modern Paganism took a major step on the path to becoming an institution.

The primary benefit of institutions is that they bring multi-generational stability.  How many covens die when their high priestess dies or moves or loses interest?  How many independent churches wither when their pastor moves on?  How long will Apple last without Steve Jobs?  Institutions survive because they aren’t dependent on one or two key individuals.

Part of the universal (or very nearly so) religious impulse is the desire to be a part of something greater than ourselves.  We know that when we die our bodies will return to the elements and we can’t be sure there even is such a thing as a soul (I’m convinced there is, but we can’t be sure).  But even if I don’t live on after death, my Druidry will.  The individual dies but the tribe lives on.  By creating and maintaining multi-generational institutions, we can achieve immortality.

One of the problems with institutions is that they are inherently conservative.  Not in the political sense of the word, but in the sense that their mission is to conserve – to preserve, to maintain – its values and traditions.  That’s mostly a good thing – by the time a movement starts to think and act institutionally, it usually has worked out what values and traditions are helpful and thus worth conserving.

But does the third or fourth or tenth generation realize that the compromises made by the founding generation were trade-offs born of necessity and not some perfect way things were done back in a golden age?  Does the institution remain a living, growing, changing entity?  Or does it become a plastic replica of the reasons it was founded?

I think of the Catholic abuse scandals.  The suffering of innocent children could have been minimized if the abuse had been recognized and abusive priests removed immediately.  Instead, the abuse was perpetuated by cover-ups intended to protect the institution.  Instead of asking “what values has the Catholic church preserved that we can apply in this horrible situation?” bishops asked “how can we protect the institution of the Catholic church from bad publicity?”  The institution became more important than the values and traditions it was created to conserve.

As Paganism becomes more and more institutional, let us never become so arrogant as to think this crime of misplaced priorities can’t happen to us. 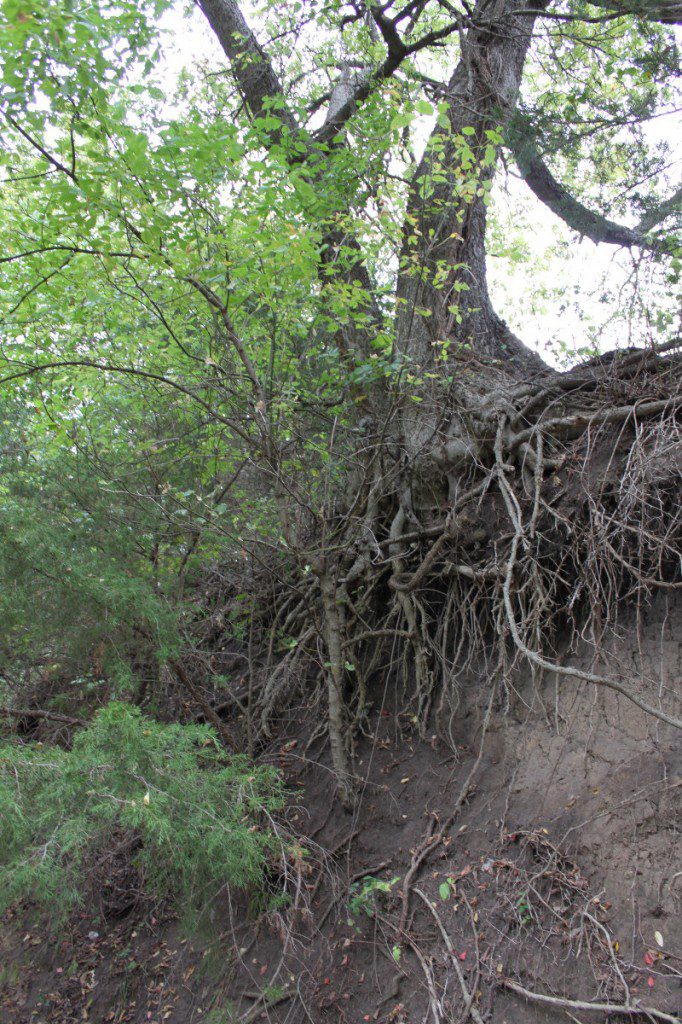 And this is where we come to the second part of this vision:  while I want the multi-generational stability that comes from institutions, I also want the mystics and witches and prophets pulling those institutions toward our ideals.  Jason Pitzl-Waters worries that “some part of us will be seen as the fringe, as not representing the heart of our culture.”  He’s right.  Movements have centers, but they are pulled by those on the fringes and the edges, by those who are willing to take the risks those charged with conserving the institution cannot take.

So yes, I want to build temples to the Celtic gods, and I want advocates for the homeless reminding us to build houses for humans too.  I want the turning of the seasons to be celebrated everywhere, and I want tree-sitters reminding us that Nature is more than something pretty for us to enjoy.  I want Pagan libraries and seminaries, and I want devotees of Cernunnos running through the forest in ecstatic communion with the Lord of Animals.

There are some who fear we’re trying to make Paganism “respectable,” that we’re trying to show it’s no threat to a mainstream culture that doesn’t care how many species go extinct so long as nobody interrupts Dancing With the Stars, that doesn’t care if 300,000 people have their water poisoned so long as the lights never flicker.  But it’s not about making Paganism “respectable.”  It’s about instilling Pagan values in “respectable” people and thereby changing the mainstream culture, little by little, soul by soul.

Jason calls for “conscious decision making” and I agree.  Paganism needs institutions if it’s going to become the societal force our world needs it to become.  Let’s leave room in our Big Tent for the mystics and wild witches who will not let us forget why we became Pagans in the first place. 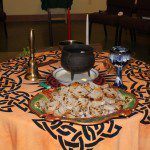 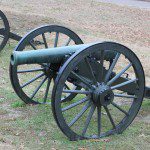 January 14, 2014 Vicksburg
Recent Comments
10 Comments | Leave a Comment
"There are many more Christians "who just want to celebrate the seasons" than the Archbishop, ..."
Diana Sinclair Paganism in a Post-Christian World
""When did I know I was a Witch?" After I studied, was instructed by Coven ..."
Kyllein MacKellerann When Did You Know You Were ..."
"Thank you for this elaborate answer. Between my comment in the other post and today, ..."
narya If You Want To Do It, ..."
"This is a very inspirational post. I like the concept of "do or do not; ..."
Donetta Sifford If You Want To Do It, ..."
Browse Our Archives
Related posts from John Beckett