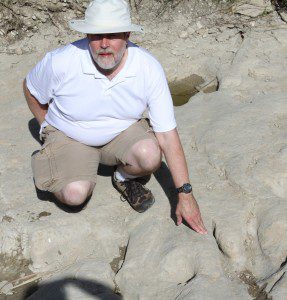 The Gods can be anywhere (thought not everywhere, at least not at once) and our ancestors move with us on our migrations around the world.  But the spirits of the land differ from place to place.

About 110 million years ago, what is now Glen Rose, Texas was the shoreline of a shallow sea and the home to several species of dinosaurs.  One day Pleurocoelus, a large four-legged plant eater, was chased by Acrocanthosaurus, a smaller two-legged meat eater.  We don’t know if Pleurocoelus was killed or if Acrocanthosaurus went hungry that day.  What we do know is that they left their footprints in the lime-based mud and the prints were quickly covered with a layer of clay, preserving them for eons.  In 1908 the footprints were uncovered by a flood and they’re visible today in the Paluxy River, especially in times of drought  when the river is running low and clear.

Earlier today a group from Denton CUUPS visited Dinosaur Valley State Park, which is about an hour south of Fort Worth.  We had two missions.  One was to do the usual tourist stuff:  see the land and the dinosaur tracks and take lots of pictures.

The second was to listen to the spirits of the land.

The land is in a transition zone.  It is neither the fertile land of the East nor the desert of the West; there is water in the river, but parts of this area are quite dry.  It is a liminal zone where it is especially easy to hear the spirits… if we’ll slow down and listen. 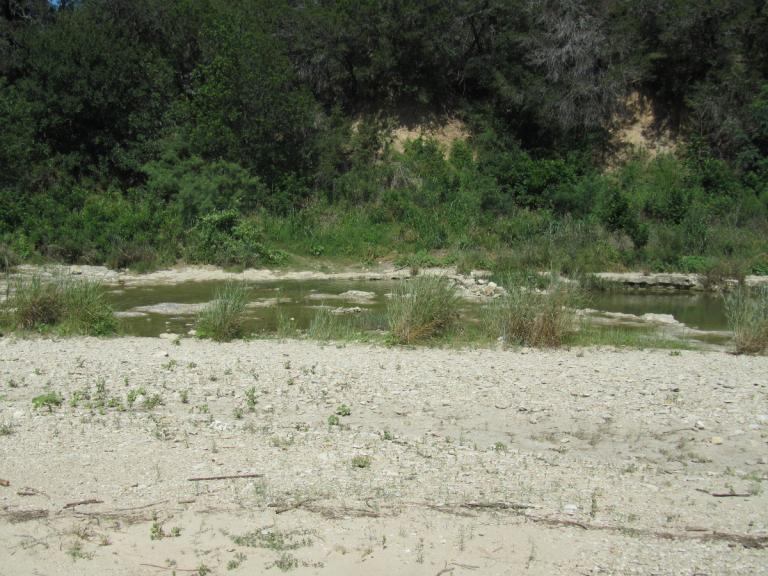 We call this hemisphere “the New World” because humans are very new here.  There is nothing on this continent that can compare to the 5,000 year old tombs and stone circles of the British Isles, much less the 10,000 year old Göbekli Tepe site in Turkey.  But as Cosmos so beautifully illustrated, humans haven’t been here all that long on a geological time scale.  These dinosaur tracks have been around over 20,000 times longer than Stonehenge.

Think about that for a minute.  Can you comprehend how long 110 million years is?  It’s very, very hard to do… but it’s an important concept as we try to understand our place in the grand scheme of things. 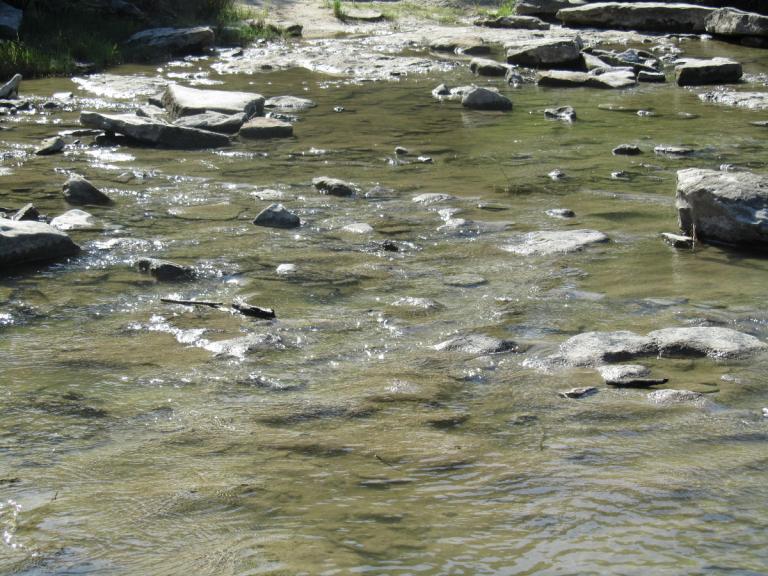 After exploring the riverbed (if you go, go early to beat the crowds and the heat), we found a quiet place and Cynthia led us in a guided meditation that was as much a prayer as it was a visualization.  I sat down, closed my eyes, and listened.  And I heard.

To say that I could identify and classify the various land spirits would be ludicrous.  But there was so much there.  Some felt similar to the spirits at my home a hundred miles away.  Some felt hot and dry like the land itself.  Some felt wild – not antagonistic to humans, but apathetic to us.  And some felt so very old.  They were there long before we came and they’ll be there long after we’re gone. 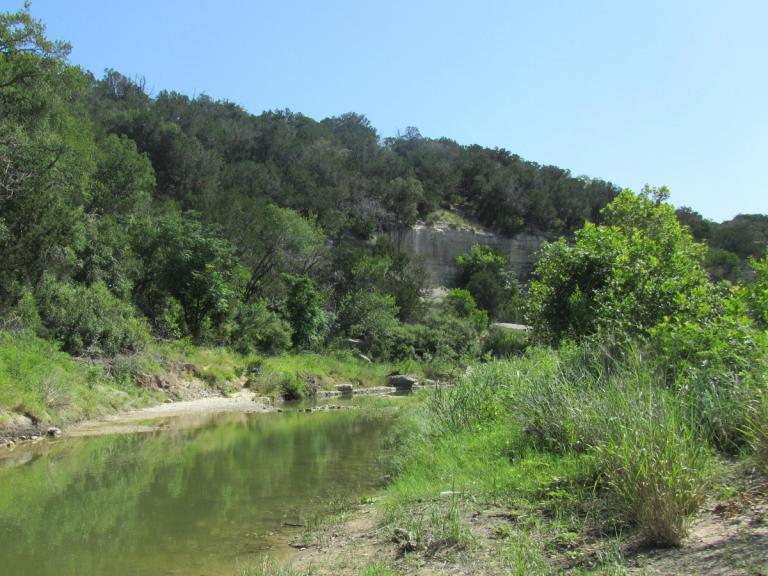 Does that matter to them?  I don’t know.  For some I think it does, for others I’m pretty sure it doesn’t.

But I do know this – it matters to us.

Blessed be this New World – a New World that is so very old. 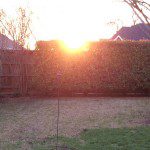 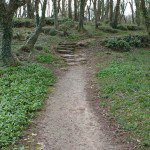 July 15, 2014 Pagan Leadership
Recent Comments
0 | Leave a Comment
Browse Our Archives
get the latest from
John Beckett
Sign up for our newsletter
POPULAR AT PATHEOS Pagan
1