Building Polytheist Community – Put the Gods at the Center 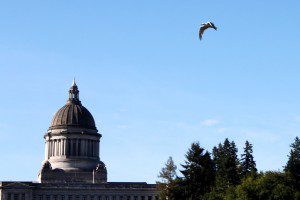 From the panel discussion at Many Gods West, August 5, 2016

For all the advances that have been made in recent years by polytheists, Pagans, and even atheists, our mainstream society remains decidedly Christian. Christian norms and Christian assumptions carry over into non-Christian religions, including polytheism. Recognizing these norms and assumptions in our own minds is the first step in changing them.

If someone says “building polytheist community” most of us don’t know exactly what that means, because in total we haven’t done much of it yet – we’re just getting started. And so our minds go to what we know about how other religious groups build their religious communities. We think of Christian practices, and we assume building a religious community means proselytization or other aggressive recruiting. Or we think it means building megachurches so big they need trams to bring people in from the far reaches of the parking lots.

We know we don’t have the kind of money it takes to build a megachurch, and we wouldn’t build one if we did. Most of us have been on the wrong end of Christian proselytization efforts and we’ve vowed to never ever do it ourselves. And so we think – subconsciously if not explicitly – why would I want to build a religious community?

But there’s another way to build polytheist communities.

A community is a group of people with a common identity working together for a common purpose. There are four elements here: people, identity, purpose, and working together. Efforts to build community tend to focus on the people part and on the working together part. That’s why we see the Mormons and the Baptists and everyone else knocking on doors – they’re focusing on bringing people into their communities. When they get there, they’ll find classes and programs and all sorts of things designed to get them to work together.

Now, there’s nothing wrong with advertising. I like to say that Pagans don’t proselytize, but we damn well better publicize. You’ve got to let people know you’re here. But we’re not trying to save anybody’s soul. We’re polytheists – we recognize that different Gods call different people to worship Them in different ways. So when we think about building our communities, we can focus on the other two elements: identity and purpose.

We don’t have to agree on everything about the Gods. We shouldn’t agree on everything. If we start agreeing on everything, we might start thinking we know all there is to know about the Gods, and that never ends well. One of the advantages of polytheist community is that it provides a forum for us to share our ideas about the Gods: who They are, what They are, how best to hear Them, how best to honor Them, and how best to embody Their values and virtues in our own lives. We can talk about our ideas, listen to other people’s ideas, and debate their strengths and weaknesses – in a rational, respectful manner. Kinda like what we’re doing here this weekend.

Let’s put the Gods at the center of our polytheist communities. 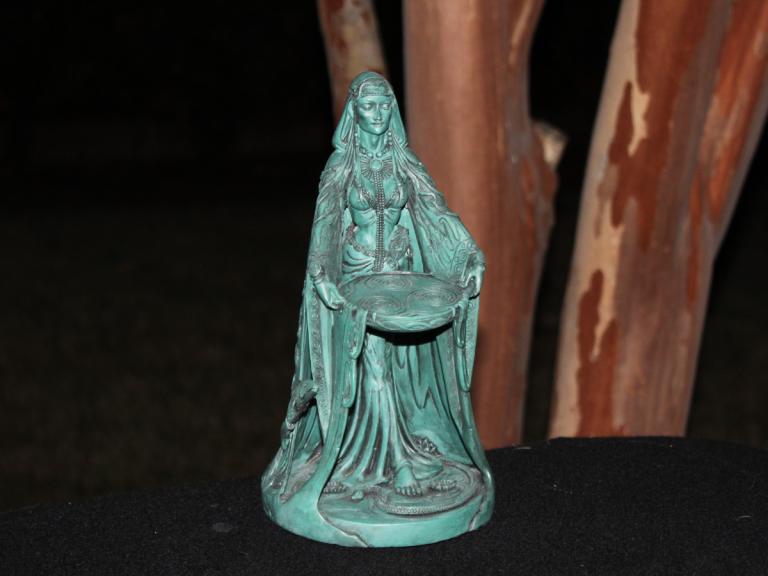 start simple and let the system … complicate itself. … In natural systems (which would include the spirit world in an animist model), increasing complexity is a sign of health. Initial complexity is a collapse risk.

CUUPS is open to anyone who comes in good will, regardless of their beliefs about the Gods. Denton CUUPS is no exception. But we do have a large number of polytheists, and in 2014 our polytheist subgroup decided we wanted to work on deeper practice. So we talked about it and we made plans and we set up sub-sub-groups to study and commune with different deities. We had projects and rituals, we committed to reading books and keeping journals, we made offerings and sacrifices – all this, of course, while we were still keeping up with our primary mission of being a home for Paganism in Denton, Texas and presenting our usual public rituals and classes.

It didn’t work. There were numerous reasons why it didn’t work, but near the top of the list was that initial complexity Gordon White warned against.

In 2015 we decided, “you know, we’re just going to get together once a month and do a private devotional ritual. We’ll keep the same basic liturgy from month to month, and whoever hosts can pick the Deity of the Occasion.” It’s been an amazing success. The Gods have shown up, They’ve spoken to us, and our polytheist subgroup is closer and stronger than it’s ever been. A year and a half later, we were given some instructions to add a thing or two to our devotions, and we’re in the process of doing that now. We can do that because we started simple and now we’re growing.

So when someone says they want to build polytheist community, remember we don’t have to build our communities the way other religions build theirs. They can focus on getting people in the doors. Let’s focus our work on building a strong polytheist identity with the Gods at the center, and on a purpose of doing one or two things and doing them very well, until we’re ready to add the next thing. If we do, our communities will grow in numbers and in depth. 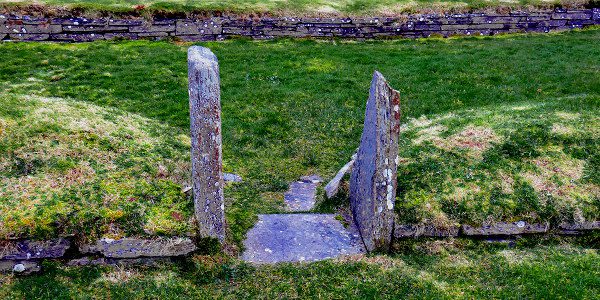 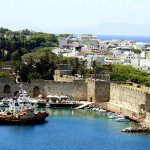 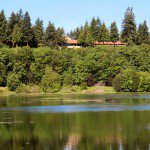