Imbolc and the Promise of Spring

Imbolc and the Promise of Spring January 24, 2017 John Beckett

In my earliest days as a beginning Pagan, I was taught that Imbolc was the first of three spring festivals and it survived into our era as Groundhog Day. In The Stations of the Sun, Ronald Hutton said Imbolc was a pre-Christian festival “marking the end of winter and the opening of spring” but also that “there is absolutely no direct testimony as to its early nature, or concerning any rites which might have been employed then.”

The connection of Imbolc with spring has never made much sense to me. It’s still cold at the first of February, and whether the groundhog sees his shadow or not we’re going to have more winter. Over the past few years I’ve tried to use the season leading up to Imbolc as a time of quiet introspection and the holiday itself as a time to honor the Goddess Brighid.

But there’s one way Imbolc fits as a spring festival and this year it’s especially meaningful. Imbolc is the promise of spring.

Imagine, if you will, what spring must have meant to our earliest ancestors who migrated into Northern regions. Living through a cold winter, depending on fires to keep warm, rationing out stocks of food from last year’s harvest, hoping it would last as long as it needed to last. Hoping that the very young and the very old didn’t fall prey to the cold. In any given year, spring might be just a couple weeks away or it might be much further. But by the first of February the days were noticeably longer, so even if the weather was still bad it was clear that things would get better.

Hang on. Keep shoveling the snow and breaking the ice. Tend your animals and sharpen your plows. Spring will be here before long.

As Hutton says, we have no idea how the early Irish and British celebrated Imbolc. I like to think of it as both a thanksgiving for making it this far and a prayer for a good planting and growing season. For all its pleasures, spring is not a season of abundance. It gets warmer and you plant and tend, but the harvest doesn’t even begin till summer. 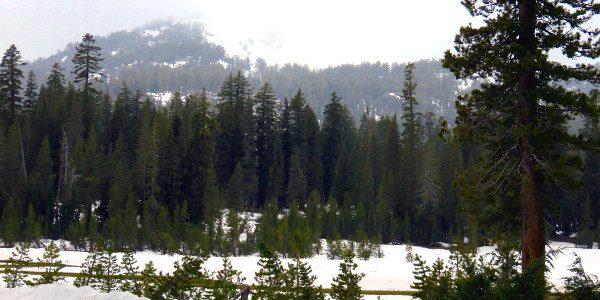 Running rampant through contemporary American culture is the idea of the inevitability of progress. We’re told that things have gotten progressively better over the past 300 years or so, therefore we assume they will continue to get better and better until we reach some sort of ecotopia and the end of history. But this period of great progress has hardly been linear (see the holocaust and other genocides of the 20th century) or evenly spread (see slavery and its legacy). There will be setbacks, some very small and some on the scale of the Dark Ages.

The Starks of Game of Thrones have it right: winter is coming. Winter is always coming. In George R.R. Martin’s universe, sometimes summer lasts for years. But sooner or later, winter comes. Progress is not linear and its continuation is not inevitable.

We do not live in George R.R. Martin’s universe – for which I am thankful – even if 2016 made many of us wonder if he wasn’t writing the script. In our world, the words of the Starks are a season behind: spring is coming. 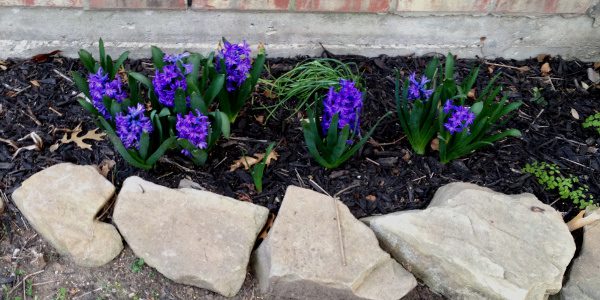 The faith of Imbolc tells us not to despair, but to do the right things for the right reasons and good things will come, if not this year, then next year; and if not next year, then the year afterward. For the message of Imbolc also reminds us that if we don’t plant, our harvest is certain to be nothing.

This Saturday my local group is gathering for our Imbolc circle. We’ll open our doors and welcome any and all who want to come in out of the cold (such as it is here in Texas), make offerings to Brighid, and listen for Her wisdom and inspiration. We will work our magic and share food and drink. And when we’re done, we’ll leave knowing in our hearts that our work is not in vain because spring is coming.

If you’re in the area you’re welcome to join us. If you’re not, I hope you’ll celebrate Imbolc with a group near you, or in a solitary ritual. This year it matters more than most.

Imbolc is the promise of spring, a promise that has never been broken. That promise will kept this time too. 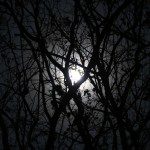 January 22, 2017
Setting the Agenda For the Next Four Years
Next Post 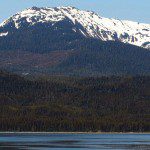 January 26, 2017 The Inspiration of Badass Park Rangers
Recent Comments
0 | Leave a Comment
Browse Our Archives
get the latest from
John Beckett
Sign up for our newsletter
POPULAR AT PATHEOS Pagan
1

There is Freedom in the Vastness...
John Beckett
Related posts from John Beckett