I started to title this post YOUR Pagan Work Matters. But all caps looks awful, so I didn’t.

This post isn’t about prioritizing your Pagan work in relation to your professional work, family work, and other work. Rather, it’s about valuing the Pagan work you do in relation to the Pagan work I do, your friends do, and all our other co-religionists do. What your Gods and ancestors have called you to do is important. It matters – don’t get distracted from it.

Most of us are familiar with UPG – Unverified Personal Gnosis. It’s the term for the wisdom, information, instructions – and sometimes, mysteries – we receive from various Gods and spirits. It recognizes the fact that such communication is personal and unverified – we cannot expect others to take it as authoritative, no matter how powerful it may be. At the same time, it is gnosis – knowledge. It is valid for those who receive it and those who choose to accept it.

A related concept is SPG – Shared Personal Gnosis. When different people get the same message, that carries more weight than if only one person gets it. It is still personal gnosis and you are under no obligation to accept it, but when I hear three or four people relaying more or less the same thing, I pay close attention.

“Your Pagan work matters – don’t get distracted.” Last week I heard this in meditation with one of the deities to whom I am oathed. Two other people I know and trust heard the same message, from two different sources. I did a Tarot reading to confirm it and the results were about as clear as could be. 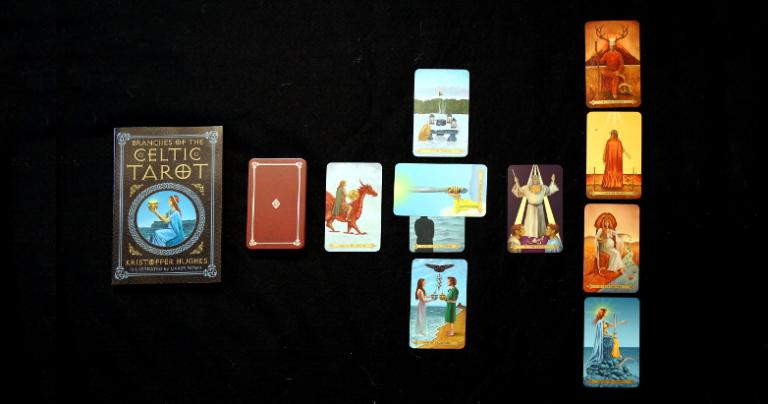 This is Shared Personal Gnosis… and it’s close to being Verified Gnosis. You can decide for yourself, but I’m paying attention.

Last December I had a post titled The Gods Are Getting Impatient. Here’s a quote:

What I’m hearing from the Gods (or more specifically, from the handful of Gods with whom I and many of my friends and co-religionists are working) is “we told you to do this last year” “why isn’t this done yet?” and “this is needed now, not next Summer.”

The Gods have the perspective of immortals, but even immortals can get impatient. And They are getting impatient.

This year I’ve seen why They were getting impatient. The things we’ve been told to build are needed now. I’ve had several people come to me asking for something we’re working on and I’ve had to tell them “we’re not ready yet.” The Otherworld is still bleeding through into this world and Tower Time continues unabated.

Earlier this year some of the people I’m working with (some local, some not) committed to a timetable. It doesn’t catch us up to where we would be if we had gotten started on time and hadn’t made any missteps. But we’ve stuck to it and we’ve made good progress.

Now the message has shifted from “why isn’t this done yet?” to “your Pagan work matters – don’t get distracted.” Keep your foot on the gas but not on the floor. This is a time to move forward diligently, not to try to speed through a busy highway and end up in a crash.

“What might have been” is a terrible distraction… and one to which I’m quite susceptible. I look at key errors I made in 2014 and again in 2016 and I wonder where I’d be without them. But those errors are no longer relevant, except as a reminder to not make them again. Regret is a distraction from the work of today.

Participating in the democratic process is an obligation of living in a free society. But obsessing over politics is a distraction from the work you need to do. Watching Fox News or MSNBC 24/7 is a distraction. Endless political arguments on Facebook isn’t “changing hearts and minds” – it’s a distraction from your work. If you need to stand up and say something, stand up and say something and then get back to work. Arguing with the guy you went to high school with a zillion years ago doesn’t accomplish anything.

The mainstream has discovered witches again. All of a sudden, witches are the in-thing to be. We’re inundated with articles on witch fashion, witch accessories, and witch attitudes. Getting caught up in pop culture’s idea of witchcraft as a fashion statement is a distraction. So is going on rant after rant about how they’re not really witches. Pop culture will do what pop culture will do. Let them play with fantasy witchcraft until they get bored. You stick to doing your Pagan and Witchy work – it’s important.

The list goes on and on. Learn to recognize distractions for what they are, so you can stay focused on the work you’re called to do. 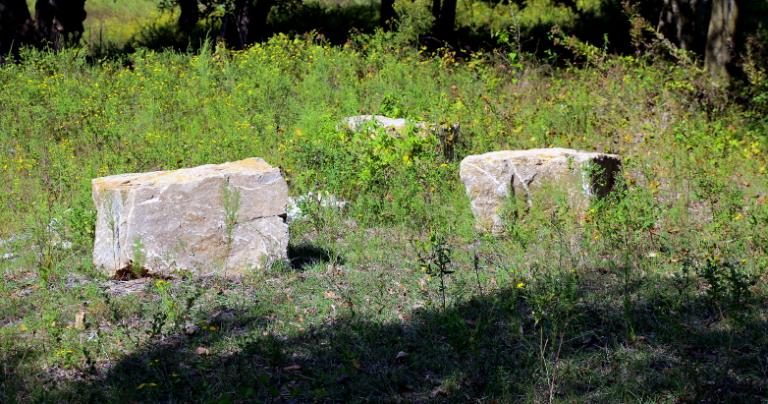 When I wrote about the Gods getting impatient, I made it clear I wasn’t speaking to everyone.

The messages I’m hearing have gone from impatient finger-tapping to gentle and even reassuring reminders, but this post isn’t intended for everyone either.

If you’re avoiding the work you’ve been called to do, this isn’t for you. Your Pagan work matters – get to it.

If you’re waiting to have everything you need before you get started, this isn’t for you. You’ll always need something else. Your Pagan work matters – get started with what you have.

If you’re waiting on someone else to show up so you won’t have to go it alone, this isn’t for you. Your Pagan work matters – don’t let someone else’s procrastination keep you from it.

But if you’re doing your Pagan work and you’re feeling overwhelmed, this post is for you. The work of the Gods and ancestors is important, and your piece of that work matters. You may not be able to see exactly where it fits into the bigger picture. That’s OK. Sometimes we have to do our work and trust that others (and Others) will do their parts too.

Stay with it. Your Pagan work matters – don’t get distracted. 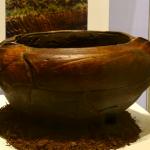 September 26, 2017
The Cauldron of the Dagda: Hospitality Technology
Next Post 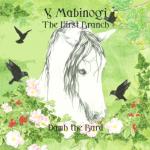 October 1, 2017 Y Mabinogi – A Review
Recent Comments
0 | Leave a Comment
"I agree with much of what everyone in the comments is saying here, and understand ..."
Adam C Why I Still Call Myself Pagan
"Maybe with the right theme music, we could be "The Spirituality With No Name.""
Pitch313 Why I Still Call Myself Pagan
"As problematic as Disney can sometimes be, Frozen 2 had a saying that I just ..."
Zzyzx Tell Me What To Do
"Not that you asked ME, Dan--LOL--but, fwiw, the word "worship" sticks in my craw, and ..."
Laurie The Gods And Nature
Browse Our Archives
Related posts from John Beckett