Not every post is intended to go viral. Reviews don’t do particularly well, but if I like a book or an album I want to tell everyone about it. I write what the Gods tell me to write and what I feel like I need to say, and after that it’s out of my hands.

While I’ve come to accept that sometimes the Pagan community just doesn’t care about something as much as I do, there are times when I find myself screaming “this is important! Why are you not reading this?!”

Here are four posts from 2017 I think have some really important concepts in them, but that weren’t well read. Take a look at these summaries, and if you didn’t read them the first time, check them out now. 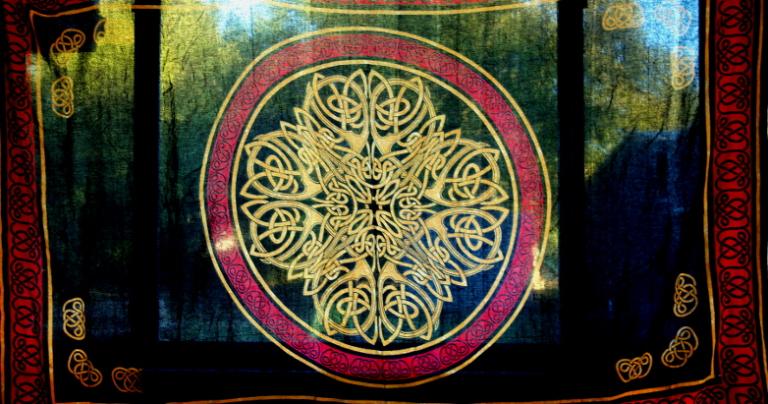 Are Hurricanes and Wildfires Persons? Respect the Power of Nature (September 2017, #127 in readership).

This post was inspired by the wildfires in the Columbia Gorge and the hurricanes in Florida, Texas, and Puerto Rico. We saw a lot of natural disasters this year – climate change makes it likely we’ll see even more going forward.

I’ve seen numerous comments from Pagans and Christians alike calling all this bad weather “punishment” for everything from electing gay people to public office to driving oversized pickup trucks. It’s a natural human impulse to look for meaning in tragedy, and if that meaning puts the blame on people we don’t like, so much the better. Thankfully, most of us understand there is no correlation between human morality and natural disasters.

That doesn’t mean Nature didn’t do it on purpose.

We often talk about natural phenomena as though they were human. Clearly they are not. But from an animistic perspective it’s just as clear that they are persons. They have agency – they do their own things for their own reasons. More importantly, we can relate to them as persons… and not all persons mean us well.

Further, when we attempt to constrain other persons, they have a tendency to strike back. Perhaps a wildfire has no conscious intent. But when we refuse to let them burn naturally, when they do eventually burn the fires are far larger and more damaging than they would have been otherwise.

Either we will respect the power of Nature, or we will suffer the consequences.

What Does Victory Look Like For You? (January 2017, #129 in readership). Unlike last year, some of my 2017 political posts did very well. Two of them made the Top 10 list I’ll post on Wednesday. This one did not. And that’s a shame, because it has some information that’s critically important in our lives, whether we apply it politically or not.

An important part of Magic 101 is selecting appropriate targets. Describe your goal as precisely as you can. Big dreams are good, but until you can specify exactly what you want, both your magic and your mundane efforts will be too vague and too dispersed to accomplish anything big.

We need to define the terms of victory, so we can avoid mission creep, avoid unrealistic expectations, and gauge our progress along the way. We need to look at what victory would mean for ourselves as individuals, for our tribes, and for the world at large.

And once we know what victory looks like, we can start making plans to achieve it. 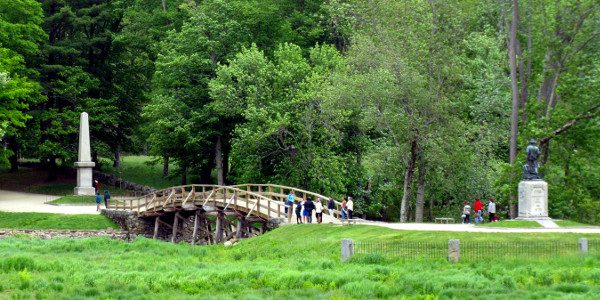 Feeling Small in the Presence of the Gods (April 2017, #138 in readership). One of the first pieces of “how to grow your blog” advice says “post things that make people feel good about themselves.” So I understand why a post that talks about feeling small might not do so well.

I wrote this about a week after living through the worst hail storm I’ve experienced in 16 years of living in Texas. I was safely indoors, but it could have been fatal to someone exposed to it with no shelter.

I am a polytheist first and foremost, but many of the Gods are Gods of Nature. Experiencing Them first-hand – whether in storms, in the immensities of ocean and wilderness, or in ecstatic communion – reminds us of how small we are compared to Them.

This is not the forced smallness and wholly otherness of fundamentalism. This is simply experiencing reality, which is that however strong and wise we may be, the Gods are more.

Accepting your smallness helps you respect the virtues of the Gods. It inspires you to learn those virtues and the values that flow from them, and in doing so to live a better life. That in turn helps you build a better world here and now, and over time, to become more God-like yourself.

Feeling small in the presence of the Gods is a good thing.

Even if we don’t like to be reminded of our smallness. 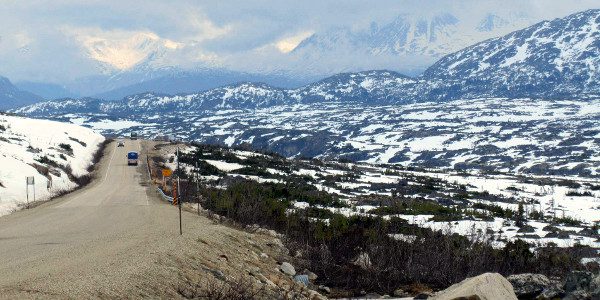 Spiritual Preparations For Leading Ritual (May 2017, #139 in readership). It’s usually pretty clear why a particular blog post doesn’t do well. It isn’t timely or engaging, it communicates a hard truth, it has a weak or confusing title, or it just isn’t very well written. But I cannot begin to figure out why this post did so poorly.

If you’re going to the trouble of leading a ritual – particularly a public ritual – put in the spiritual preparation as much as you do the logistical preparation.

Build a foundation for the ritual: understand the historical and theological context of what you’re doing. Strengthen your connections to all the spiritual beings you’ll be invoking at the ritual. Open yourself to service – prepare yourself to facilitate a religious experience for the participants. Do devotional readings, make invocations and offerings, and then listen for the presence of the Gods and spirits. And when you’re done, give thanks. 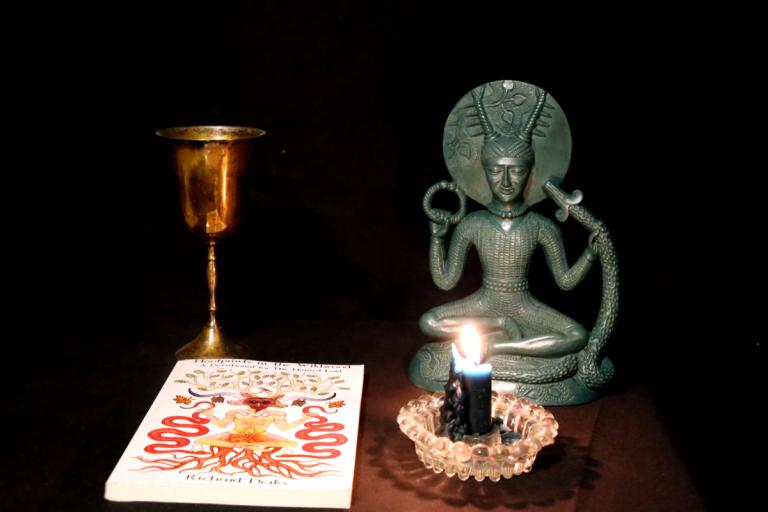 Thank you for reading and sharing, for commenting here and on Facebook, and for generally supporting Under the Ancient Oaks. On Wednesday I’ll talk about the posts you did read: the Top 10 Posts of 2017. 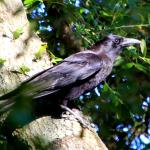 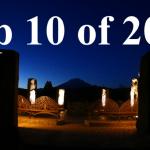 Making Magic and Change During COVID-19
This period of change isn't over and will not be for some...
view all Pagan blogs
What Are Your Thoughts?leave a comment
Copyright 2008-2020, Patheos. All rights reserved.