Long before I learned that magic is more than fiction, I knew about the “Second Sight” – the ability of some people to see things most people can’t. Otherworldly things. Sometimes scary things. It was always assumed that the Second Sight was something you’re either born with or not.

A few weeks ago Morgan Daimler had a Facebook post about the downside of the Second Sight (namely, that you may see some things you’d rather not see). In response, Irish Pagan and Priest of the Dagda Jon O’Sullivan said:

Mention of second sight always reminds me of Terry Pratchett’s ‘First Sight.’ It’s the ability to see what’s really actually there and not get caught up or distracted by one’s own inner bias or prejudices.

Both the idea of First Sight and Jon’s comment sparked a realization: one of the best ways to develop the Second Sight is to master the First Sight. 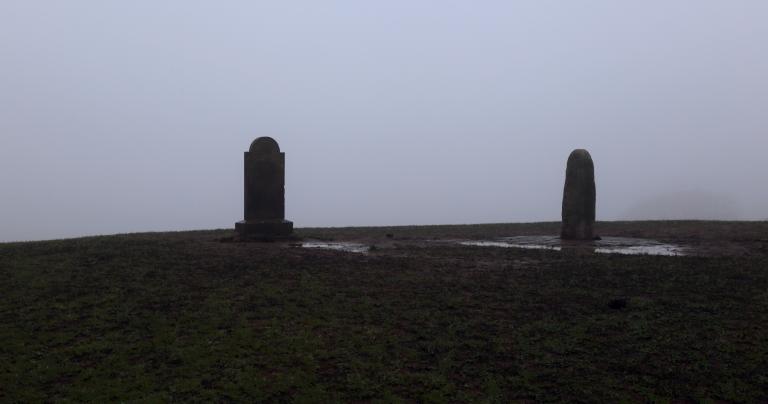 For someone whose outlook on life was agnostically naturalistic, Terry Pratchett understood witches and magic extremely well. His popularity among Pagans is partially due to his story telling skills and wry sense of humor, but also because he got us.

“First Sight is when you can see what’s really there, not what you heid tells you ought to be there. Ye saw Jenny, Ye saw the horseman, Ye saw them as real thingies.”

“First Sight means you can see what really is there, and Second Thoughts mean thinking about what you are thinking. And in Tiffany’s case, there were sometimes Third Thoughts and Fourth Thoughts although these…sometimes led her to walk into doors.”

First Sight: seeing things as they really are

It ain’t what you don’t know that gets you into trouble. It’s what you know for sure that just ain’t so.

Even without propaganda masquerading as news, it’s hard to separate truth from opinions. We rarely know as much about anything as we think we do. And so we take a quick look at a situation, assume we know all we need to know about it, and we keep moving.

And we never notice all the details we overlook. Or – just as bad – we assign supernatural meaning to something that’s quite ordinary.

“I saw a crow today – do you think the Morrigan is calling me?”

Well, maybe. But the American crow lives throughout the continental United States and into parts of Canada and Mexico. Seeing a crow is not exactly a rare occurrence – if you spend any amount of time outside, that is. Odds are good it’s just a crow doing crow things for crow reasons. But if you don’t know anything about crows you may jump to a wrong conclusion.

When we have good First Sight we can see what is ordinary and what is not. And then we can tell what needs more careful investigation. 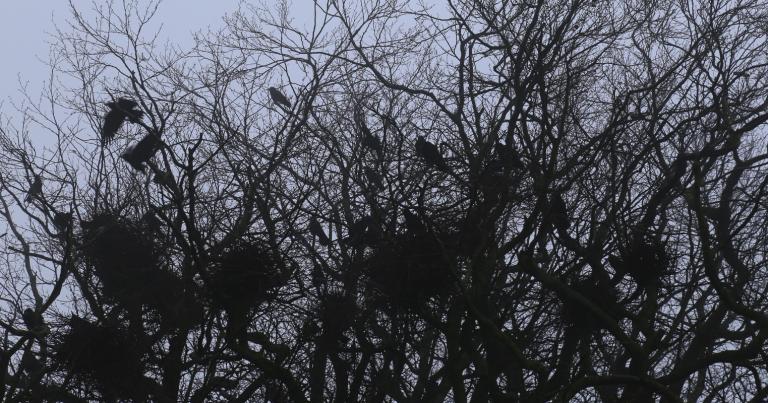 Folklore generally says that either you’re born with the Second Sight or you’ll never have it. Some tales say there are spells to obtain it. But either you’ve got it or you don’t.

I don’t think that’s exactly correct. I certainly wasn’t born with it. But after all these years of practice, I can see quite a bit. Also, someone very dear to me had a Second Sight that was so good it was downright scary. They began to repress it after getting some negative religious feedback, and now it’s gone.

I think the Second Sight is like any other natural talent: some people are born with lots of it and others are born with less. But it can be cultivated with study and practice. Those of us who are born with a little but who work on it can often see more than those with great natural abilities who ignore them.

Any knowledge you can obtain will be helpful. Learning discernment skills is essential. But some areas of interest are particularly helpful.

Learn science. Biology is the most useful branch for developing Second Sight. Learn to tell the difference between various plants and animals. Learn their geographic distribution and their common behaviors. Learn to recognize what is ordinary, so you’ll notice when you see something that is truly extraordinarily.

Learning physics and chemistry is helpful too, but less for developing your Second Sight and more for recognizing when poorly informed people are promoting bad science as justification for something they want to be true even though it isn’t.

We should not discount our individual experiences – they’re important data points. But it is a logical fallacy to generalize from one or two data points. And given enough time, even very improbable things are virtually certain to occur (see evolution and deep time). 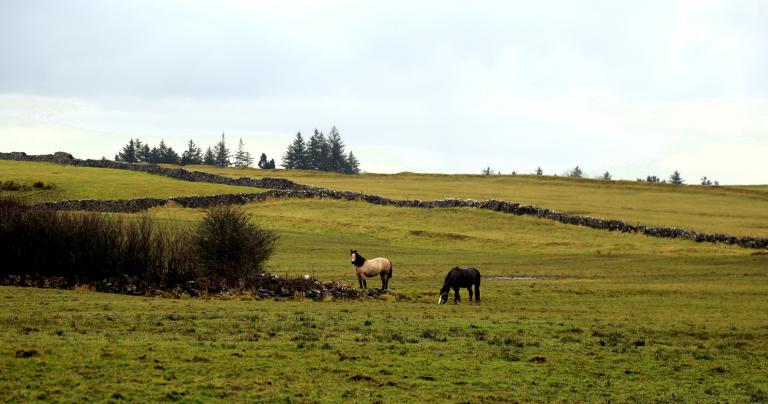 Practice meditation. Most of us have what the Buddhists call “monkey mind.” We’re thinking about 18 things at once and we aren’t paying close attention to any of them. Meditation teaches us to quieten our minds and to focus on just one thing. In Zen, that’s the breath. In other forms of meditation, that may be a deity, or a concept, or a tree.

Most Otherworldly phenomena are subtle. We’ll miss them if we aren’t paying close attention. Meditation builds the skills to concentrate on just one thing and increases the odds we’ll see things most people miss.

Know thyself. Some things seen with the Second Sight are actually seen with physical eyes, or heard with physical ears. But others are more subtle. They’re knowing things you had no way of knowing, thoughts in your head that aren’t yours, feelings that something – someone – is speaking to you.

It is easy to dismiss these subtle communications as the product of an overactive imagination. The key to recognizing what is you and what is not-you is self-knowledge: knowing who you are, what you are, and what’s important to you.

Learning to know yourself is more difficult than learning biology, statistics, and meditation all put together. It requires you to look deep within yourself, to deal with wounds you’d prefer to keep covered, to examine your desires without judgement, and to challenge everything everyone has ever told you about yourself. It’s one of the reasons the training programs of many occult traditions bear a strong resemblance to psychotherapy (even though they’re not).

It also requires that you do all this without starting to think that the Gods and spirits are just “aspects” of yourself.

When you know yourself, you can reliably discern when a subtle message is from a spirit and when it’s coming from the depths of your psyche.

Be careful what you ask for

Q: “You see angels. People all over the world forever have prayed for that. Why aren’t you happy?”

A: “Because I also see demons.”

Throughout history, people with the Second Sight have rarely been “popular” and “successful.” They’ve been the odd folks that mostly keep to themselves… until someone has need of their skills. Things are slightly better today, but so long as materialism is the dominant worldview, ordinary people are going to ignore, dismiss, and “other” those who see extraordinary things. Be careful what you ask for.

As for me, if something’s out there, I want to see it for myself. Even if that means I occasionally see demons. 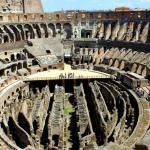 July 24, 2018
Good and Evil, Virtues and Values: One Polytheist’s Thoughts
Next Post 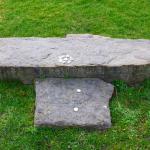 July 29, 2018 Why We Make Oaths
Recent Comments
0 | Leave a Comment
"Yes, Woods Wizard no cottage until this fight is over and I am at peace. ..."
Alessandra Ferrerio Why Do So Many of Us ..."
"From a wizard that lives in the woods - I didn't run away; I've always ..."
Woods Wizard Why Do So Many of Us ..."
"look into the Norse gods, mostly Freyja. her envoys are often cats."
Annabella Laws Hearing the Call
"i would say study some ancient Greek. you want to find the meaning you need ..."
Annabella Laws Hearing the Call
Browse Our Archives
get the latest from
John Beckett
Sign up for our newsletter
POPULAR AT PATHEOS Pagan
1