Divination For 2019: The Wheel and The Tower

If you expect divination to be a crystal clear picture of the future, you’ll almost always be disappointed. If you expect it to tell you what you should do, well, you’re using it wrong. Divination will give you more information so you can make better decisions, but it won’t relieve you of your responsibility for living your own life. I don’t know about you, but I have no desire to relinquish my agency to a deck of cards, or to the spirits who may or may not speak through them.

I liken divination to turning on your headlights when you’re driving at night. It helps you see what’s coming up better than you could with just your ordinary eyes. But it’s still your hands on the steering wheel and your foot on either the gas or the brake. Don’t like what you see? Take the next turn. Don’t like it but have to get through anyway? At least now you can see the obstacles in the road, so you can do a better job navigating around them.

As with all magical operations, the more specific the goal, the better results you’re likely to get. When you ask the cards “what will next year be like?” you’re asking a vague question. You’re not going to get answers like “your boss is going to yell at you on March 23 and your kid is going to get sick on June 10.” Directions and themes are about as good as you’re going to get.

But there are times when the cards scream at you. 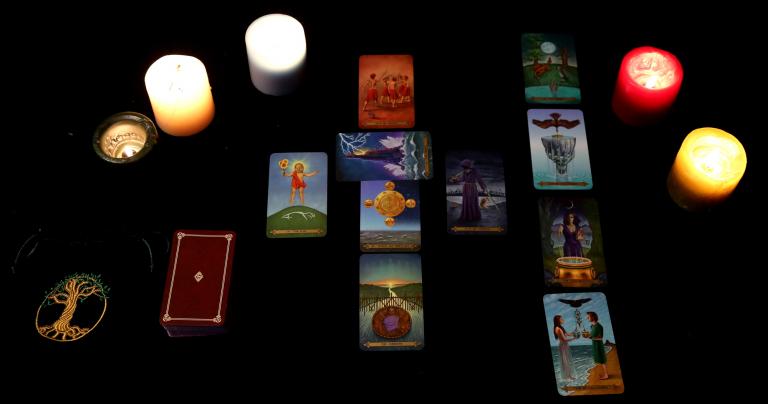 My question for this reading on the Winter Solstice was “what does 2019 bring for me and my religious community?” The closer you are to me, the more this pertains to you. If you’re someone who occasionally does ritual at my house, this applies to you almost as much as it applies to me. If the phrase “ancestral, devotional, ecstatic, oracular, magical, public, Pagan polytheism” describes your religion in whole or in part, pay attention. If you’re an occasional reader of this blog, there may be something in here for you, or there may not.

But we all live in the same world, so there probably is.

The Wheel and The Tower

At the heart of the matter is the Wheel of Fortune: change, randomness, fate. Crossing it for good or for ill is The Tower: sudden, dramatic, irreversible change. Not pleasant cards, but not exactly surprising given both our situation in the mundane world and the interactions many of us are having with the Otherworld.

This is where I have to break out of my usual linear storytelling mode and jump back to my divination for 2018, where the first two cards were also the Wheel of Fortune crossed by The Tower.

This is one of those times when the cards scream at you.

Could this simply be an ordinary statistical anomaly? Sure – it could. But as happens so many times in religious and magical affairs, it is far more reasonable to accept the obvious meaning: the forces and factors that made 2018 so challenging aren’t going anywhere and will be the major influence on 2019.

As others have said and I’ve repeated: what’s going on isn’t Mercury Retrograde. It’s not going to be over in a few weeks, or in a few years. The sooner we accept this the sooner we can get to work figuring out how to deal with it. 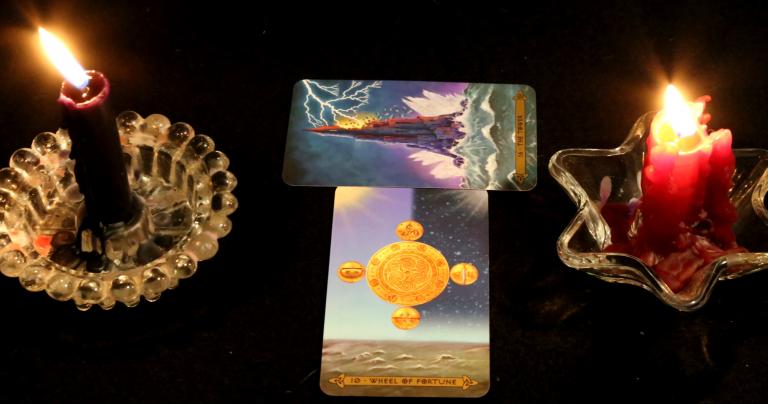 The rest of the reading

The Five of Wands says that we’re not in alignment on our goals. For the Pagan movement as a whole this is clearly true, and likely always will be. In smaller and more focused groups, we simply must do better. This calls for better communication and more work to establish things like mission statements and by-laws – things we think are mundane and boring but that are ultimately necessary. Also, I feel personally called out by this – I need to get my own goals in alignment. This likely applies to some of you individually as well.

Rebirth reminds us that what we need is already here. Our job is to nurture what we have, not create something new. The Five of Swords was the “hopes and fears” card last year. We were right to be concerned about betrayals, but now it’s behind us. Or at least, those betrayals are behind us.

The Sun, the Two of Cauldrons, and the Ace of Cauldrons point toward the need to work together in true friendship, and the great things we can accomplish if we do.

Living in an era of magic

The High Priestess is in “the environment in which we work” position. If you had any doubts that the currents of magic are strong and getting stronger, this should settle it for you. Don’t bring a knife to a gunfight… and don’t bring a gun to a spiritual fight.

The final outcome is The Moon. It’s a card of intuition and of magic. Following The High Priestess as it does, it further reinforces the message that while we cannot ignore the mundane world, our deepest work is in the world of magic. I can’t say it any better than Kristoffer Hughes did in the book that accompanies his Celtic Tarot, which I’m using here.

What is imagined – is it less real than all the tangible things in your world? You fear my power to create, to transform, to destroy; you fear the demons that hide in the darkness, impregnated by the seeds of your imagination.

I am the Queen of Night…

I didn’t need Tarot cards to tell me we’re going to be hearing more from the Queen of Night in 2019.

You don’t have to like it. You just have to deal with it. 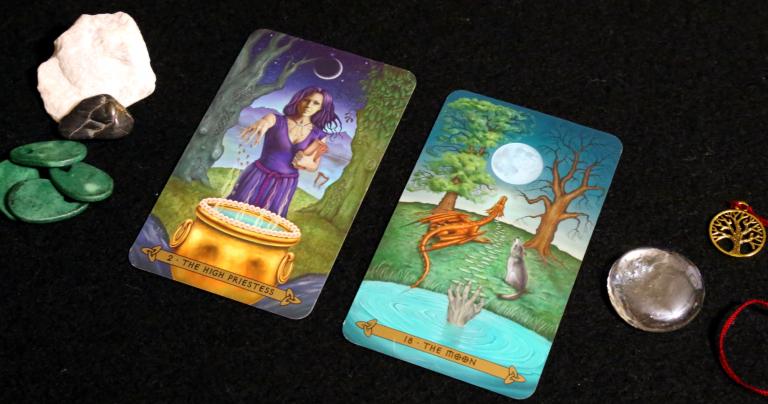 Don’t lose yourself in your surroundings

As I was doing this reading, I heard a certain Battle Goddess whispering “don’t lose yourself in the fight.” Her meaning was clear: it’s hard to watch the news anymore. This country is run by people who are either incompetent or mean-spirited, or both. The list of people I want to lock in a medieval dungeon and then lose the key is growing by the day. And worst of all, I can’t directly do much of anything to stop it.

It’s not my job to stop it. It’s my job to be an engaged citizen, but after that, my calling is to be a Druid and a priest. And a writer.

Two days after Trump’s inauguration, I wrote Setting the Agenda For the Next Four Years. I closed that post by saying “we are Pagans and others who insist on maintaining our sovereignty, and we will set our own agendas for the next four years.” That’s still what we need to do.

2019 will be another year of The Wheel and The Tower. I wish it wasn’t, but it is. Remember your Gods and ancestors. Review your goals and build your communities. Learn magic. And above all else, remember who you are – an immortal soul who has incarnated in a challenging time. May we live so as to be worthy of the honor of those who come after us. 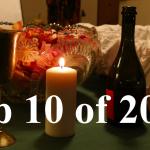 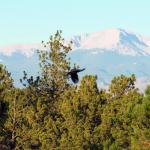 January 3, 2019 Paganism As The New Civic Religion
Recent Comments
0 | Leave a Comment
Browse Our Archives
get the latest from
John Beckett
Sign up for our newsletter
POPULAR AT PATHEOS Pagan
1