What it Means that Nobody Believes Jeffrey Epstein Killed Himself

What it Means that Nobody Believes Jeffrey Epstein Killed Himself August 13, 2019 John Beckett

This post discusses sex trafficking, rape, and suicide. There are no graphic details, but clear language is used.

I woke up Saturday morning to the news that hedge fund operator and accused child sex trafficker Jeffrey Epstein had died in jail. The Federal Bureau of Prisons called it “an apparent suicide” – unattributed reports said he hanged himself.

An informal survey of my Facebook feed ran about 15 to 1 that his death wasn’t suicide… and I have very few friends who are conspiracy theorists. On the contrary, some of my most skeptical and well-grounded friends found it far easier to believe Epstein was murdered than to believe he killed himself.

I find our assessment of this situation interesting, and more than a bit concerning. 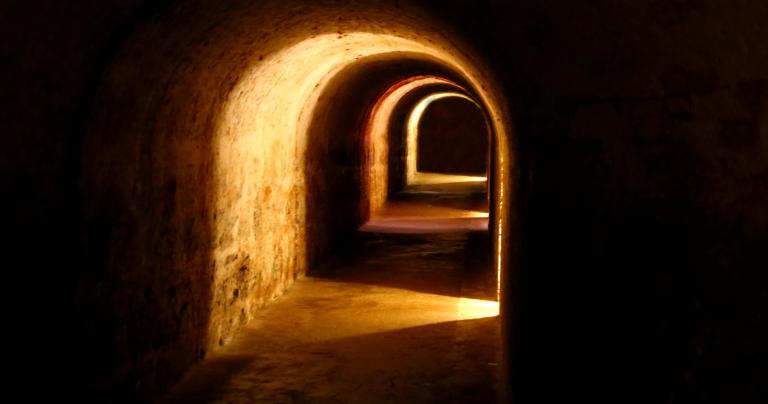 The point of this post is that most of us think Epstein was murdered. It’s possible we’re wrong, but I don’t think so.

It’s true that a significant number of men who are charged with sexual offenses against children commit or attempt suicide. But Jeffrey Epstein wasn’t some suburban sleazeball who was too embarrassed to face his family. In 2008 he was convicted of procuring underage girls for prostitution. He bought his way into a plea deal that was incredibly light and went on about his business. This wasn’t a man who was ashamed of what he had done.

It’s possible he realized he wasn’t going to buy his way out of this one and decided a quick death was better than living in prison for the rest of his life. But that’s generally not the mindset of the rich and powerful, who tend to think “who can I bribe or threaten to get out of this?” and who understand how to play a long game.

It’s true that prosecutors already have significant physical evidence and can proceed without Epstein as a witness. But now there’s no chance of him naming names or telling stories that may not be adequately documented.

And even if he did kill himself, there were procedures in place to prevent him from doing that. Procedures that were ignored. If this isn’t murder, it’s at least assisted suicide.

His death is simply too convenient for too many very rich and extremely powerful men. And so by an informal ratio of 15 to 1, we think he was murdered.

I think he was guilty of everything he was charged with, and probably more

Epstein made his money managing financial assets for very wealthy clients – you had to have a billion dollars before he would take you on. Exactly how he managed those assets is a secret, which to be fair isn’t uncommon when dealing with the ultrarich. What else is unclear is how much of his personal fortune came from shrewd investment strategies and how much came from providing access to sex with underage girls.

Let’s be clear about one thing. While I have issues with sex laws that strip agency from women (including young women), in no ethical universe can a 14-year-old be considered a sex worker. A 14-year-old providing sexual services is a rape victim.

We know there are some men who want to have sex with underage girls (and also underage boys, but Epstein seems to have concentrated on girls). We know some of those men are very rich. We know that very rich people are used to getting what they want, one way or another.

We see arrests, trials, and convictions for ordinary sex trafficking on a too-frequent basis – it is absurd to assume no one is serving the “high end market” for underage sex victims. So when we hear about pedophile or underage sex operations for the very rich, they ring true.

When we hear victim stories and see evidence start to pile up, we make a logical if ultimately uncertain conclusion. We believe Jeffrey Epstein was running an underage sex trafficking ring.

I’ve had three people – who I know and trust – tell me stories of underage sex trafficking. Their stories were told in confidence and I will not repeat them, even in the most general of terms.

I don’t have to. Most of us have heard a similar story, usually second-hand but occasionally first-hand.

Let’s be clear about something else. These stories are dangerous. Things that “everybody’s heard” and “everybody knows” are how we get lynch mobs, witch hunts, and the Satanic Panic. Innocent people get hurt and lives are ruined in a rush to vigilante justice.

It’s also how we get conspiracy theories that, rather than merely being entertainment fodder for the credulous and insecure, distract us from real and serious issues in our society.

But none of that means any of these stories can or should be dismissed out of hand. Knowing what we do about sex trafficking, the odds are good many if not most of those stories have at least an element of truth in them.

Each story must be examined on its own merits. Victims deserve to be treated with respect, and especially to be heard. The accused deserve a fair trial. Those who are calling for us to withhold judgement and to wait for the process to play out are right.

Except most of us are already convinced Epstein was murdered to silence him. And if you believe that, then there are some other things you believe.

Things you haven’t thought about, because you don’t want to think about them.

What it means if Epstein was assassinated in jail

A few things about this are easy to believe and easy to accept.

Someone hired a hitman inside the jail? Not hard to believe – various gangs do that all the time. Key people on the guard staff were paid – or threatened – to look the other way? Bribing low-paid guards is a cliché of prison break stories. Higher ups who maintain surveillance were also bribed and/or threatened? We’re uneasy with that, but it’s not hard to believe it is true.

Some other things we’d rather not think about.

If Epstein was murdered, it means there are people who are 1) incredibly rich, 2) who have no problem paying to have sex with underage girls, 3) who are willing to kill to protect their dirty secrets, and 4) have the connections to reach inside a federal prison to make it happen.

We already suspect this is true. Our popular fiction tells us it’s true. The fact that so many of us believe he was murdered says that at some level, we believe it is true. And if Epstein’s death wasn’t suicide, then it is true.

I resisted writing this post, in part because I hate sounding like I’m supporting a conspiracy theory and in part because I really do think we need to withhold ultimate judgement until all – or at least more – facts are known. Those who are implicated in Epstein’s operations deserve a fair hearing. Those who simply picked the wrong financial advisor deserve to have their names cleared, and those who were sex trafficking clients (i.e. – child rapists) deserve to rot in jail. They deserve a fair hearing even if you or I think they should already be rotting in jail for other reasons.

But more than that, I struggled with the “now what?” of this post. So you know Jeffrey Epstein ran an underage sex trafficking ring and someone with more money than Donald Trump claims to have had him killed to keep him from talking. Now what?

A few low or mid-level people associated with Epstein will go to jail. Hopefully they’ll be among the guilty. But most who are guilty will never even be charged. What can we do?

For this? I have no idea. But there are things we can do to make such things less likely to happen in the future, and to help those who’ve been victimized by it.

Contribute to anti-trafficking organizations. Here’s a list from the Department of Health & Human Services. They can use your financial support.

Support laws that support victims. Too often law enforcement and courts treat victims of sex trafficking as criminals instead of as victims. This must change.

That’s all I’ve got, folks. This is a dirty affair, the kind that makes me want to move deep into the woods and spend the rest of my life at a safe distance from the rest of humanity. I know the people who do these things are few, but when they’re able to do it with virtual impunity, that makes me very angry. And a bit scared.

Regardless of who killed Jeffrey Epstein, I wish he was still alive. I wish he could be compelled to tell the whole truth about what he did and who he did it for.

But I’m not sorry he’s dead.

Please keep your comments narrowly focused on the issues I’ve discussed in this post. In particular, comments that speculate about who might have ordered Epstein’s death will be deleted without warning. 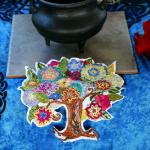 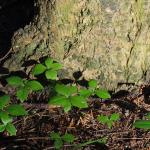 August 15, 2019 The Good and Bad of Religious Repetition
Recent Comments
0 | Leave a Comment
Browse Our Archives
get the latest from
John Beckett
Sign up for our newsletter
POPULAR AT PATHEOS Pagan
1 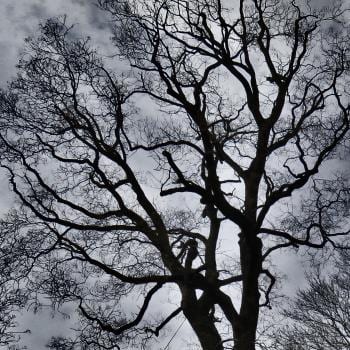 Pagan
Is There Such A Thing As Evil? One...
John Beckett 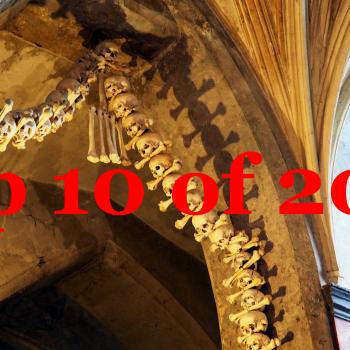