Should I Join This Pagan Group or Not?

Should I Join This Pagan Group or Not? October 29, 2019 John Beckett

Here’s another question from this month’s Conversations Under the Oaks:

I recently moved to a new city. I’d like to find a Pagan group I can connect with. What are some questions I can ask or things to look for so that I can decide if a group is a good fit for me – and if I’m a good fit for them?

Done right, a Pagan group can take your practice, your worship, and your magic to new levels of meaning and power. It can build friendships that will be there for you when you really need them. It can show you first-hand the meaning of “family of choice.”

Done wrong, a Pagan group can be frustrating, manipulative, and abusive. It can distract you from your practice, your worship, and your magic. It can hurt you to the point where you never want to see another Pagan group again as long as you live.

You can substitute “Buddhist” or “Christian” or pretty much anything else for “Pagan.” The risks and the rewards of groups are not limited to Pagans – they’re present in any tradition. The core problem isn’t Paganism or even religion – it’s humans. 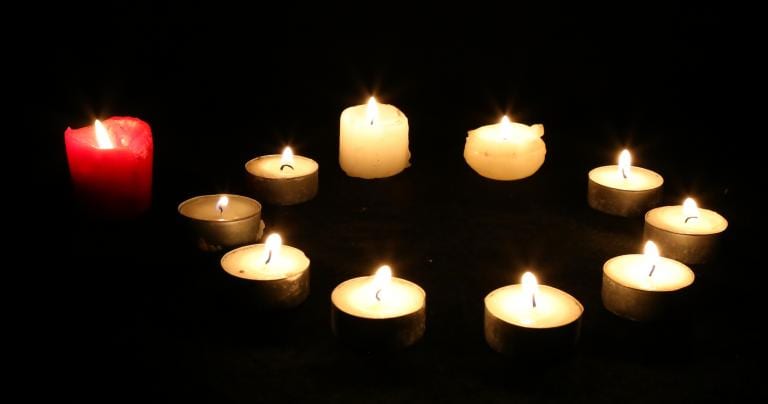 Do they make you feel welcome? Let’s be honest – Pagan groups don’t always do a good job of welcoming guests. But there’s a difference between mediocre hospitality and being rude to newcomers. Not all groups want new members, even if they say they do – they want to keep everything comfortable, safe, and familiar. If you feel unwelcome, you’re probably right and you should keep looking.

Do they treat other guests the same as you? Not identically – that’s neither possible nor desirable. But this is your best chance to see if they have subtle (or perhaps, not so subtle) prejudices based on race, age, gender identity, sexual orientation, or other elements of identity. Don’t jump to conclusions (unless what you see is so obvious an immediate conclusion is warranted) but don’t forget what you observe when you’re making your decision to return or not.

Groups that are racist or TERF-ish never describe themselves in plain terms. They use vague and misdirective language to paint their ideologies as noble and necessary. Pay attention, and if necessary ask “what do you mean by that?” If you don’t get a good answer, move on.

What are the group dynamics?

Do they get along with each other? How do they interact with each other? Everyone isn’t going to be best friends, particularly in a larger group or a group with a public focus. But do they treat each other with respect? Or do they snipe at each other? Are decisions made at appropriate levels, or are people afraid to do anything without checking with the leader?

Basically, ask yourself if being a part of this group will make your life better, or if you’ll be bringing needless conflict into your life.

Do they have their act together? Do they start on time? Does what they’re doing (whether it’s a ritual, a class, or a social event) look like it’s been given some planning and forethought? Or do people just show up and wing it?

This isn’t a case of “scripted vs. spontaneous” – both approaches have their place. Nor is it a case of “experts vs. beginners” – beginners are often forced into leadership roles because no one else is available.

Rather, is this important to them? Do they show reverence for the Gods and respect for magic? Are they trying to do the best they can?

Make sure you understand what’s expected of you, and that you’re willing and able to meet those expectations. 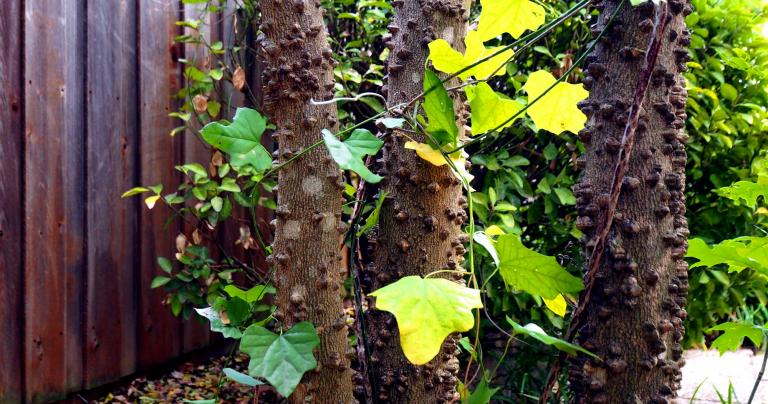 Will this group meet your needs? Will you meet theirs?

Do you want to do what they do? The days when your choices in groups were limited to Wicca or Ceremonial Magic are long gone (if they ever truly existed). Today’s Pagan movement is extremely diverse. Unfortunately, there still aren’t a ton of groups out there. The odds on finding one near you who does exactly what you want aren’t good.

Is what this group does close enough?

If you’re a polytheist and their focus is pantheistic Nature worship, you’re probably not going to be satisfied. If you’re a traditional witch and their focus is “love and light” you’re definitely not going to be satisfied. On the other hand, a lot of polytheists have found a home in ADF Druidry. In 2003 I wanted a Druid grove – I found a CUUPS group and I’m still there.

Know going in what your “must haves” are. Also know what your “cannot tolerates” are. Do not ignore either of those, no matter how much you like the people involved.

Can you give the group your full support? Every time I talk about communities of convenience one of my Wiccan friends tells me I’m wrong. She only wants people joining her coven who sincerely want to be Wiccans and who will be committed to Wicca for the long haul. She doesn’t want to invest time and resources into training someone who’s going to leave when a group they like better starts up next year. I can’t argue with that perspective.

Different groups have different expectations (and different oaths, none of which should be taken lightly), and people who had no intention of becoming part of a particular tradition sometimes find themselves sticking around and “suddenly” realizing they’ve been there for ten years. Still, any group you join has the right to expect your full commitment. Can you promise that you’ll be an active member for the foreseeable future and not run off if something better comes along? Or if things get hard?

If you can’t, then you shouldn’t join.

There are no perfect groups

You can visit multiple times, participate in their rituals, talk privately with several of the members, and research their tradition, and you’re still not going to be certain if this is the right place for you or not. I advise extra meditation and divination before you make your decision.

Because eventually you have to make a decision. Either you say “yes, I’ll sign the book and give it my best” or you say “thanks, but I don’t think this is the place for me.”

And if nothing looks like it’s right for you? Then it’s time to start your own group. We’ll discuss that in the next post. 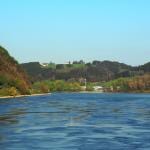 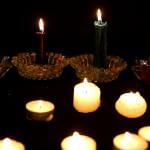