Trust the Process… Until It’s Time to Change the Process November 19, 2019 John Beckett

The 2008 Detroit Lions were the first team in NFL history to go 0-16. Unsurprisingly, head coach Rod Marinelli was fired at the end of the season. When asked what he would do differently, Marinelli said “Nothing. We did the right things in the right way. It just didn’t work.”

Marinelli was wrong, but he wasn’t as wrong as you might think.

In the long run, having a plan and sticking with it usually brings better results than bouncing from idea to idea or path to path. It’s one thing to try things on to see if they fit. But I’ve seen countless people whose lives are, if not exactly ruined, far less than they could be because they bounced from career to career, partner to partner, or – as I often rant against here – religion to religion.

The same is true in other areas of life, both individually and in groups and organizations. 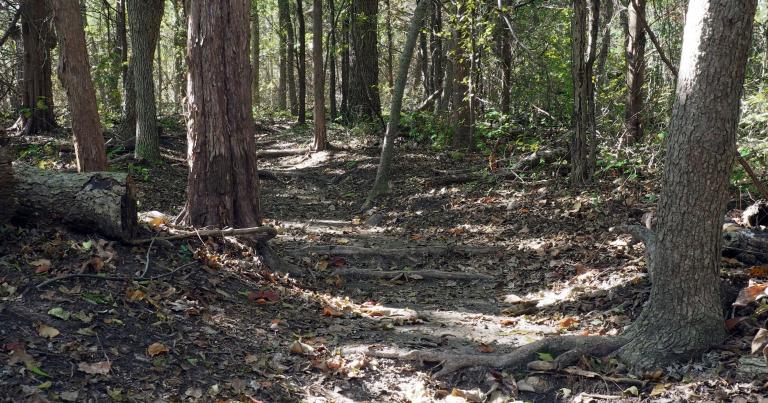 Our ancient ancestors learned a few things over the years. This animal is good to eat, that animal will eat you. This plant will make you feel better, that plant will make you sick. This method of making fire works most times, that method only works occasionally. It was the job of the elders to pass accumulated knowledge down to younger generations so they didn’t have to figure out everything on their own.

This practice of tradition didn’t end with writing, or civilization, or with the rise of the scientific method. There are special schools for those who want to learn the best practices of art, music, or writing. Art may be a nebulous field that requires the presence of the Awen, but we know from centuries of practice that some techniques are better than others, even if “better” simply means “more suited to a particular purpose” and not “objectively superior.”

So Rod Marinelli was right. Your best chance of winning – whatever winning means in your particular situation – is to follow best practices diligently and consistently. You may encounter random setbacks, but over time randomness will even out.

Artist Austin Osman Spare (1886-1956) is one of the originators of chaos magic. His method of creating sigils turns a written goal into an unreadable sigil and plants it in the magician’s subconscious. That lets the subconscious – and whatever the subconscious is connected to, a topic beyond the scope of this post – work to manifest the goal without the conscious mind disrupting things due to “lust of result.”

Lust of result has been likened to opening the oven door every few minutes to see how a cake is rising, when the very act of opening the door and injecting cool air into the hot oven is a prime cause of cakes falling. 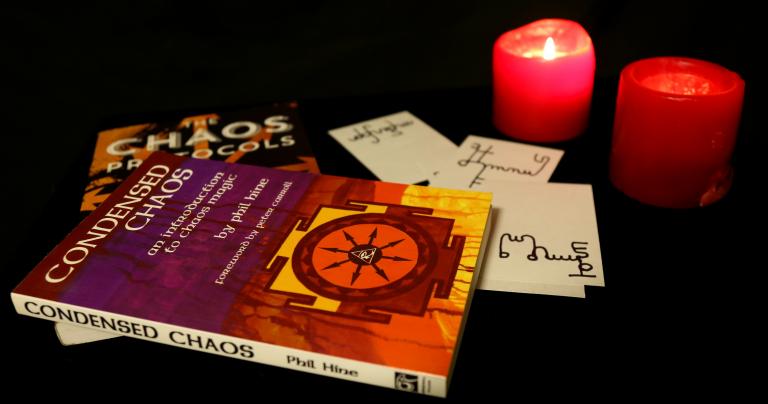 “Trust the process” is recent sports cliché, used mainly by coaches and general managers trying to rebuild a bad team from the ground up. It acknowledges that there will be short-term losses and encourages players to keep working toward a long-term goal… and encourages fans to keep buying tickets.

Trust the process recognizes that progress takes time and effort, and reminds everyone that having a plan and sticking to it is almost always better than jumping from method to method or path to path. It takes time to turn a losing team into winners, to make a start-up business profitable, or for a magician to go from beginner to adept.

We don’t like to hear “trust the process” in part because of lust of result – we want to win and we want to win now. And occasionally we see something like the “worst to first” 1991 Atlanta Braves or the “miracle on ice” 1980 U.S. Men’s Olympic hockey team. Sometimes we get lucky. Other times, though, what we see ignores all the years of work in the background that enabled “overnight” success.

And sometimes, success doesn’t come on a nice gradual incline – sometimes success is a step function.

You are what your record says you are

Now, I’m a Unitarian Universalist who believes in the inherent dignity and worth of every person, regardless if they’re “winners” or “successful” or even if they’re not what we would consider a good person. Failing means you tried and it didn’t work, not that you yourself are a failure.

Traditions don’t just tell us what to do. They also give us some idea of how long it should take to do it. Turning a football program from losers to winners usually takes three to four years. If you aren’t seeing progress by then, your process isn’t working and it’s not likely to work if you keep at it.

That’s why Rod Marinelli got fired. What worked in other times for other teams wasn’t working for him, and the team’s owners decided to go in a different direction.

Choose your goal. Study those who came before you. Make a plan. Stick with it, even when things get tough. Even when it looks like you aren’t getting anywhere. Trust the process.

That’s the simple part. It’s not easy – nothing of value ever is. But it’s simple.

But what do you do when what you were taught, when what those who came before you built, isn’t working? How long do you trust the process? When do you have to admit that your record says you aren’t what you want to be? When do you decide you need a new head coach? 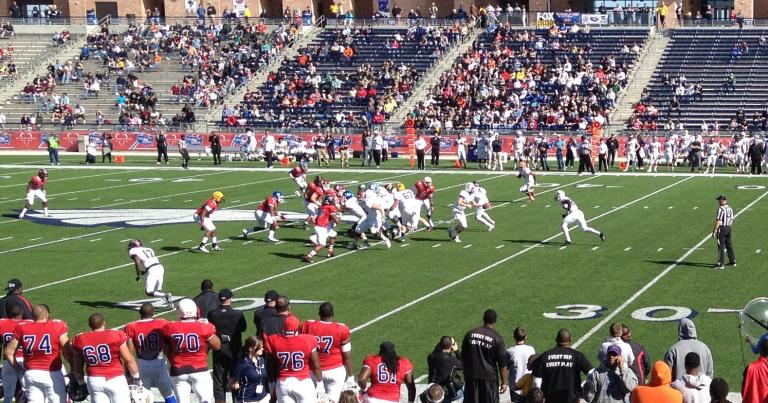 I promised this wouldn’t be about football, and it’s not.

But I’m looking around and I’m seeing a lot of people who need to trust the process, who need to make a plan and stick with it, who need to abandon their lust of result and just do the damn work.

And I’m also seeing a few others who need to look at their record and accept what it says, who need a new plan, a new process, a new head coach.

I can tell you that if you aren’t happy with your current situation, you best start trying to figure it out. 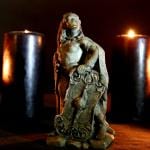 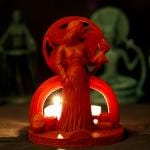