You Don’t Have to Use Magic to be a Pagan (but why wouldn’t you?)

Magic isn’t the most important part of my Paganism, but it is a part. It’s one tool in the toolbox I use to navigate the challenges of life, both spiritual and mundane.

And that brings us to this question from the most recent Conversations Under the Oaks:

There is a hesitancy on the part of many Pagans to really do magic (due to the Wiccan Rede or trying to appear ethical in a Christian world). I have heard it said that we shouldn’t interfere in the world. I have also heard it said that we are not witches, Druids, or any magic-working Pagan if we hold back.

Question: to use magic or to not use magic?

I see two questions. The first is “how did we get here?” The second is “what should we do going forward?”

I can give what I think is a fairly objective answer to the first question. Everyone must make up their own mind about the second, but it will come as no surprise that I have an opinion I’ll be happy to share. 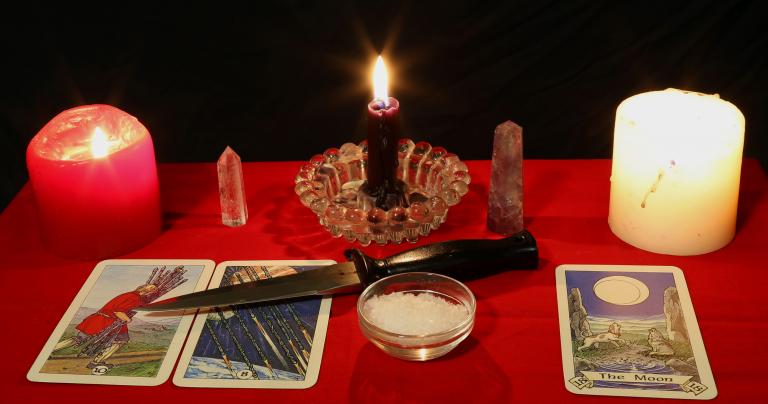 A search for safety and equality… and respectability

Our modern secular society may have decided that “real” witches don’t exist, but it still fears magic. Remember that witchcraft was illegal in Britain until 1951, and the last person convicted of witchcraft was Helen Duncan in 1944. In some parts of the world suspected witches are still tortured and killed. Those who have adopted the name “witch” over the past hundred years or so have had a strong incentive to tell their neighbors “I’m no threat to you.”

Margaret Murray’s theory of witchcraft as the remnants of an ancient Goddess religion may have been wrong, but it was the right idea at the right time. It’s no coincidence that modern Paganism has grown up alongside the movement for women’s empowerment. Throw in the Nature-worship aspects of Paganism and you can see that many people who call themselves Pagans or even witches want nothing to do with magic or deities – their focus is entirely this-world oriented.

Beyond that, many in our mainstream society are religiously shallow: “deep down it’s all the same.” Too many Pagans want to tell their Christian and atheist friends “I’m just like you.” In the words of Peter Grey “How tame we have become. How polite about our witchcraft. In our desire to harm none we have become harmless.”

That’s how we got here. Now, what should we do going forward?

Magic is not a requirement of Paganism

If you don’t want to practice magic – for whatever reason or for no reason at all – you don’t have to.

You certainly don’t need magic to worship the Gods. Some polytheists argue that we shouldn’t practice magic because it attempts to claim for ourselves what rightly belongs to the Gods. Even though I sometimes say that magic is stealing fire from the Gods, I don’t see it as impiety. Rather, it’s accepting the responsibility to learn to use power skillfully. The challenge is to work magic in virtuous ways for virtuous reasons… with the understanding that “virtuous” doesn’t mean “nice.”

Non-theistic Pagans and Pagans whose religious focus is Nature may have no need or desire for magic. 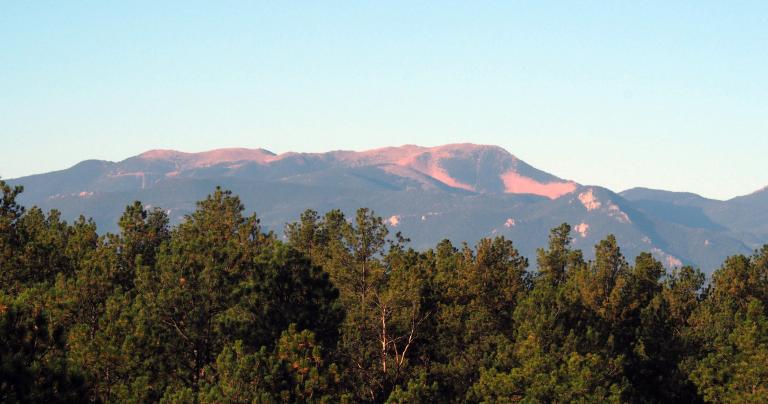 Given the historical understanding of witchcraft as the unauthorized use of magic, I think it’s hard to call yourself a witch if you don’t practice magic. However, I’m well aware that many people – often young women – call themselves witches for political or aesthetic reasons. As I wrote in 2017 I’m not terribly concerned with that.

The bottom line is that there is plenty of room in the Big Tent of Paganism for people who don’t practice magic.

There’s an amusing scene in Harry Potter and the Order of the Phoenix where Molly Weasley has had enough of Fred and George using magic where ordinary effort would be easier. “Just because you’re allowed to use magic now, you don’t have to whip out your wands for every tiny little thing!”

Magic in our world (as opposed to the Harry Potter world) doesn’t directly accomplish anything. Rather, it increases the odds that something will happen. So if the odds on a particular thing happening are 20%, with good magic you can raise them to, say, 80%. But if you can do it with mundane effort, your odds are pretty close to 100%.

But magic can accomplish what mundane effort alone cannot

But if the odds are 20% and you simply can’t do it with mundane effort – especially if you’re blocked by financial, legal, or political constraints – raising the odds to 80% with magic is a smart move. You’re still not guaranteed to get what you want, but an 80% chance is a lot better than a 20% chance.

Ask someone to imagine a witch and they often think of those executed during the witchcraft trials because they were other – old, poor, and vulnerable. Or they think of a witch living alone in a cottage deep in the forest. Magic has always been the recourse of those denied access to ordinary power.

But magic has also been the province of the wealthy. Kings kept court astrologers, John Dee was an advisor to Queen Elizabeth I, and the grimoires were the product of a very literate and scholarly tradition. Sometimes magic is used by the powerless to get a little power, but other times it’s used by the very powerful to get even more power.

I do not believe the oligarchs who run the world (or at least, who wield vastly disproportionate power) are part of some Ninth Gate style occult society. But if you don’t think they’re using magic to maintain and expand their power, you aren’t paying attention.

If you need something badly enough why wouldn’t you use all the tools available – including magic? 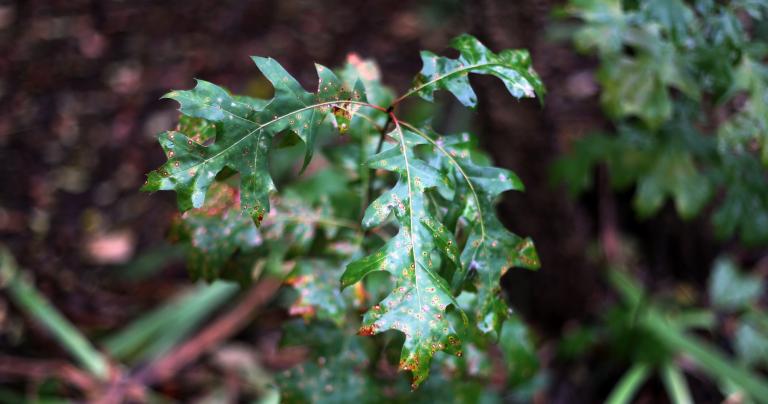 One of the answers to that question is “because it’s dangerous.”

As I discussed in the last post, different people have different tolerances for different kinds of risk. Using magic makes you visible to other magic users, most of whom aren’t human and many of whom have rather ambivalent ethics. And while I see no evidence the Threefold Law works as described, when you drop a stone into a pond you have no idea what all the ripples will impact… or what the stone will strike when it hits bottom.

The answer is not to hamstring your magic with disclaimers like “for the good of all with harm to none.” There is no such thing as “harm none” and expecting that “the Universe” will sort it all out is an abdication of responsibility. Interfering with someone else’s free will is not a mortal sin – when dealing with those who would do you harm, it’s a necessity.

Know the risks, choose your targets carefully, accept that there will be collateral damage, and clean up after yourself.

Magic works – do you want to use it or not?

At the end of the day, there is no nice clean simple easy answer here. Magic is neither good nor evil. Like all forms of power, it comes down to how it’s used.

Who do you trust to use that power wisely?

If these other persons are using magic, I want it too.

Magic has been a part of my life since before I understood that magic is real. It has helped me build a life that while far from perfect, is meaningful and manageable. The older I get the less I work magic for ordinary things and the more I do it for deep, big goals.

If you choose to avoid magic – for whatever reason – that’s your decision and I respect it. You don’t have to be a magician of any sort to be a good Pagan or a good polytheist.

But I want all the tools in my toolbox that I can get, and magic is one of them. 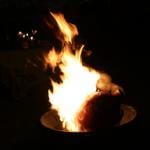 November 3, 2019
Paganism Isn’t Safe: When Rituals Scare You
Next Post 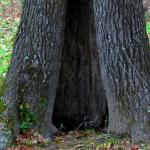 November 7, 2019 A Druid’s Perspective on the Fair Folk
Recent Comments
0 | Leave a Comment
Browse Our Archives
get the latest from
John Beckett
Sign up for our newsletter
POPULAR AT PATHEOS Pagan
1