I’m watching the churches that insist on continuing in-person services with a combination of curiosity and disgust. Whether such services are legal or illegal isn’t the point. Either way they’re dangerous and unwise, and the pastors who are defiantly maintaining them are leading their congregations into temptation – and further into pandemic.

I think it’s worth taking a closer look at this. Not just so we can call out bad behavior, but so we can spot the errors and make sure we don’t repeat them, if not now then in some future emergency. 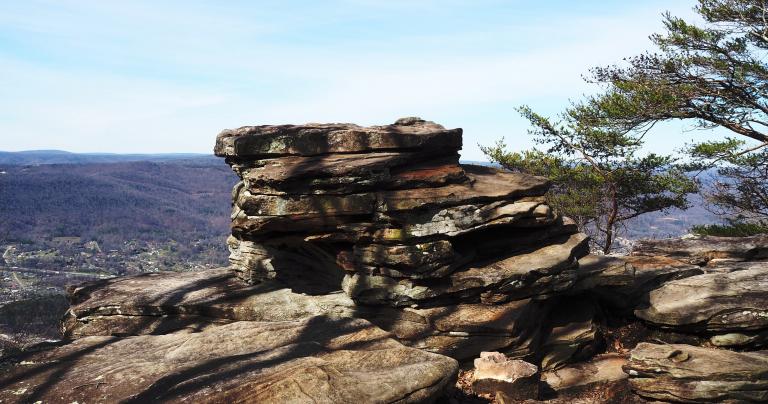 You can’t tell me what to do!

The most obvious and most obnoxious part of all this is the childish behavior from people who should know better.

I have issues with authority too. So do most Pagans. At the end of the day there is one legitimate source of authority – the rightness of a position. If canceling all public gatherings is the right thing to do, then the fact that the big bad government is telling you to do it is irrelevant. Wash your hands, eat your vegetables, don’t ride your tricycle on the freeway, and cancel your in-person church services.

I’m a polytheist who practices magic. But I’m also a rational person who understands the limitations of religion and magic and who respects the findings of science and medicine.

Being a person who stands on the faith and promises and trust in God, we feel like we are covered and protected by the Lord.

Faith didn’t keep the Christians of the Middle Ages from dying from the Black Plague. LGBTQ “conversion therapy” is gradually being outlawed because sexual orientation is a reality and you can’t “pray away the gay.”

Refusal to accept that these are not ordinary times

Several of the pastors quoted bible verses about regular church meetings and praying for the sick. As a Pagan who looks to my ancestors for inspiration, I understand the power of tradition. But traditions and scriptures intended for ordinary times are insufficient in extraordinary times.

But these are not ordinary times. They aren’t even like the times when open Christian worship was prohibited by law (times that were far less frequent than you’d think from Christian mythology). In those cases, the risk was to the worshippers themselves. In this case, the risk is to the entire society.

Extraordinary times demand extraordinary approaches, not clinging mindlessly to “we’ve always done it this way and we’re not going to change now.” 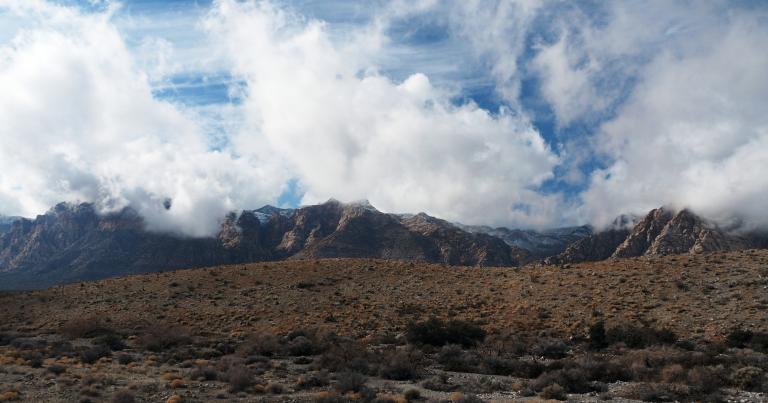 The vast majority of Christians, Jews, Muslims, and followers of other religions are following the orders and guidelines to suspend in-person services.

These churches and pastors are notable because they’re the exception. And there is no one within their traditions to either order or to strongly suggest they cooperate, because they’re accountable to no one.

All of the major stories involve Baptist or other independent churches. Unlike connectional churches where pastors are accountable to bishops or to a national organization, these pastors have no oversight. Some of them technically answer to their congregation’s board of trustees, but I spent enough time in Baptist churches growing up to know where the power lies – with the preacher.

Hierarchy is no guarantee of good results. I’ve seen Catholics arguing to maintain public masses, even as the Pope prays in an empty Saint Peter’s Square. But having a system of accountability makes it far less likely that an irresponsible church leader will be able to go off on his own with no one to rein him in.

Many Pagan leaders are similarly unaccountable, if only because we have no structure or hierarchy to speak of. That makes it essential that we hold each other accountable, especially if you see anyone doing something that puts lives at risk.

Mistaking loss of privilege for oppression

This isn’t unique to the Coronavirus. Christianity has been in decline for my entire lifetime, and as the dominance of its practices have faded in the mainstream culture, many Christians have assumed they’re being oppressed when in fact they’re simply on the same playing field as everyone else.

Now, though, these pastors are trying to make themselves out to be martyrs because they won’t cooperate with a public health order.

They are trying to beat me up, you know, over having the church operational but we are not non-essential.

It’s persecution of the faith for me not to have my worship service and yet I am allowed to go out in public and shop. Why is there one standard for commerce and another for religion?

Perhaps Pastor Spell should ask all the small businesses that have been closed how they feel about this. If he can’t see the difference between a grocery store and a megachurch, I can’t help him. 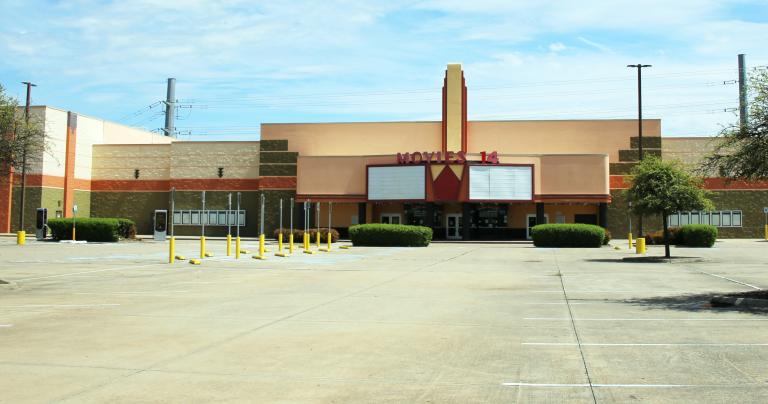 Losing sight of their true calling

As someone who serves a religious community, I understand the frustration when you can’t do what you were called to do the way you’ve always done it. That’s one of the reasons I wrote a Letter to my Fellow Pagan Priests in this Time of Isolation and Uncertainty. But one of the key points I made was to keep old commitments in new ways.

Many religious groups have moved their services on-line. Some set up telephone call-in numbers for their members who don’t have internet access. They’re having to make adjustments – the kind of services that work well in person don’t necessarily work well on-line – something Denton CUUPS is thinking about as we approach Beltane. But they’re finding new and safer ways to fulfill their calling.

When your Gods tell you to do something dangerous

I worship a Battle Goddess and a God of the Wild. They sometimes “ask” me to do things our mainstream society considers unnecessary and even dangerous. So I’m very sympathetic when deeply religious people tell me “this is what my God wants me to do.”

But putting yourself at risk is one thing. If your God tells you to do something that endangers thousands of vulnerable people, the proper response is “no.”

Then again, my Gods value good judgement over mindless obedience.

When I hear these pastors refusing to suspend in-person services, I don’t hear a humble acceptance of a difficult task. I hear a self-centered denial of reality, a false sense of oppression, and a childish rebellion against good sense.

One of them – Pastor Landon Spradlin of North Carolina – has already died from COVID-19.

How many more will die from this sin of pride?

May we learn from their errors.

Want to get my personal weekly newsletter every Friday? It covers things that don’t fit into the blog format, mostly in my usual range: Paganism, polytheism, and magic. Current events and politics. What I’m working on that you’ll see in the near to medium future. Plus whatever else I find interesting.

April 5, 2020
Letter to my Fellow Pagan Priests in this Time of Isolation and Uncertainty
Next Post

April 9, 2020 An Alternative to the Three-Part Model of the Soul
Recent Comments
0 | Leave a Comment
"“The 500-year decline of Christianity in the West is accelerating. Most assume what will replace ..."
Maltnothops When Fundamentalists Complain About “Pagans”
"Sorry, this storm has been going on for quite awhile & we're right in the ..."
Celeste “The Storm” and “Tower Time” – ..."
"Just nature seeking equilibrium, and a bobcat hunting for an easy meal. The first time ..."
Woods Wizard A Bobcat in the Suburbs
"Maybe its not running away at all, I know my ancestors were nomadic Celts, so ..."
Michelle Gillian Why Do So Many of Us ..."
Browse Our Archives
get the latest from
John Beckett
Sign up for our newsletter
POPULAR AT PATHEOS Pagan
1