What Do We Teach the Children? A Question for Pagans and Others

What Do We Teach the Children? A Question for Pagans and Others April 11, 2021 John Beckett

There is perhaps no knottier problem than that of children and religion.

I have no children, by choice. Some think that disqualifies me from having an opinion on this question. I think it allows me to be more objective. In any case, I have Pagan friends who are raising their children to be Pagans in their tradition. I have other friends who deliberately exclude their children from their religious and magical practices – they want their kids to make their own choices in complete freedom.

In both cases – and in the many cases in between – I see a lot of reaction, especially reaction to the parents’ religious upbringing. Those who had a good experience with religion growing up want to provide a similar experience for their children. Those who had a negative experience want to spare their kids the pain they suffered. Many of those parents suffered trauma and abuse, but others grew up with no religion or with what they considered the wrong religion and they want to give their kids something they feel like they missed.

It’s not my intent to tell you what you should or shouldn’t do with your children’s religious upbringing. It is my intent to encourage you to think through the situation and make the most informed decision you can… whether you’re a Pagan, a liberal Christian, an atheist, or anything else. 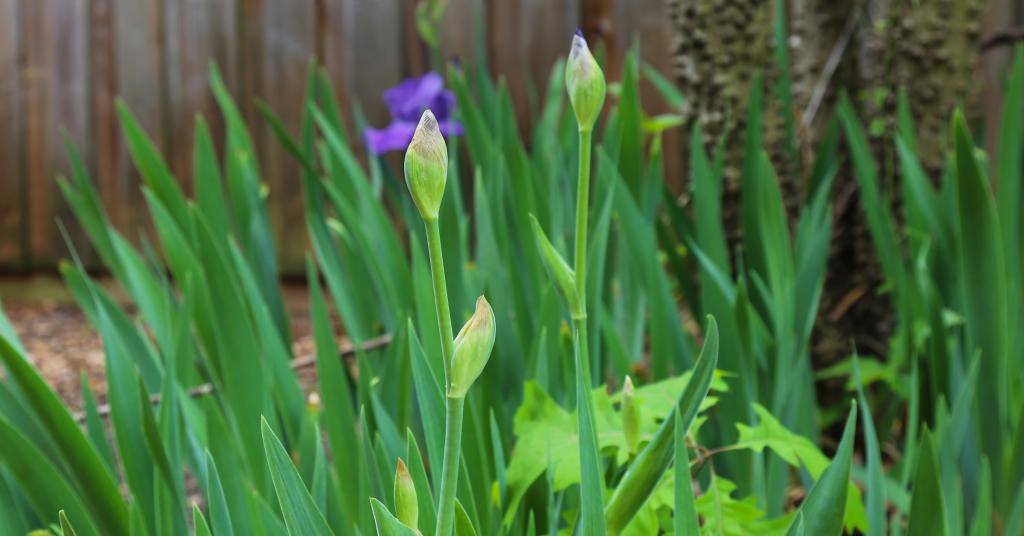 Religion is far more than what you believe

I sometimes hear “I don’t want to tell my kids what to believe.” That’s a noble sentiment. But it’s a sentiment rooted in a Protestant overculture that thinks the purpose of religion is to figure out which unprovable supernatural propositions to accept and which to reject.

Religion is far more than what you believe. It’s what you do, it’s who you are, and it’s whose you are. The “whose” refers in part to which Gods and spirits you’re aligned with, but it also refers to the community of which you are a part. Where do you belong? Where does your child belong?

With your family of blood? Certainly, unless they’re abusive. With your friends and neighbors? Of course – it takes a village to raise a child. But if your religious community is any kind of decent people at all – and if they’re not, you need a new one – they belong there too.

I have occasionally been asked to lead a naming ceremony for a newborn. It isn’t enough to put a name on a birth certificate – the parents want to formally give their child a name in the context of their religious tradition. The liturgy I use says this to the child:

We welcome you to this world, and to this community. Though we hope you will someday take your place as a full member of our grove, we do not claim you for our path, for no one can dictate the steps of another.

Later the liturgy asks those assembled to promise to support both the child and the parents as they learn and grow. 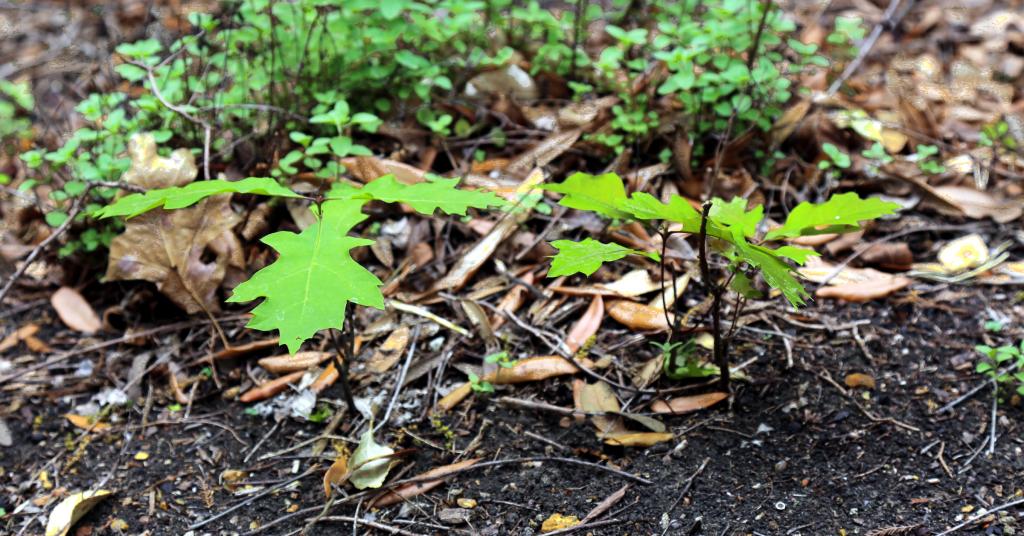 If you don’t teach your child about religion, the fundamentalists will

You may have taught your children that religion is a deeply personal matter, and that everyone must choose their own path. Other parents have taught their children something very different. They see religion as a competitive sport.

And your children are a prize to be won.

In school, on the playground, or anywhere else, sooner or later religion will come up. “Where do you go to church?” “Are you saved?” “Do you worship the devil?”

Older children will have their church’s sales pitch memorized and ready to implement. Or they’ll lure kids in with candy and games, and then begin the slow steady process of indoctrinating them with fundamentalist theology.

You can’t shield them from this. What you can do is to give them enough religious knowledge for them to understand that what the fundamentalists claim ain’t necessarily so – even by the standards of other Christians.

More importantly, you can help them develop a religious identity that’s strong enough so that proselytizing rolls off them with little impact.

Your kids can’t make a choice without being informed

I respect parents who want to allow their children to make their own religious decisions, particularly in this culture where people change religions all the time.

But if they’re going to choose for themselves, they need to be able to make an informed decision.

What is your particular form of Paganism? What do you do and why do you do it? What are Wicca, Druidry, and Heathenry?

There are over 30,000 variations of Christianity. You can’t possibly teach your kids about all of them, but at the least they need to know the difference between Roman Catholics, Mainline Protestants, and Evangelicals (in some parts of the world, add Eastern Orthodoxy to that list). They need to know that Judaism is its own thing and not proto-Christianity, and that Islam is a lot more than the radicals we see on the news.

Buddhism has theistic and non-theistic variants, and its American version is rather different from the versions practiced in Asia. Which is pretty much true of every religion – even the religions that claim to be universal, aren’t.

While I appreciate the desire some have to not indoctrinate their children in any religion – including their own – those who leave their children religiously ignorant are doing them a great disservice. 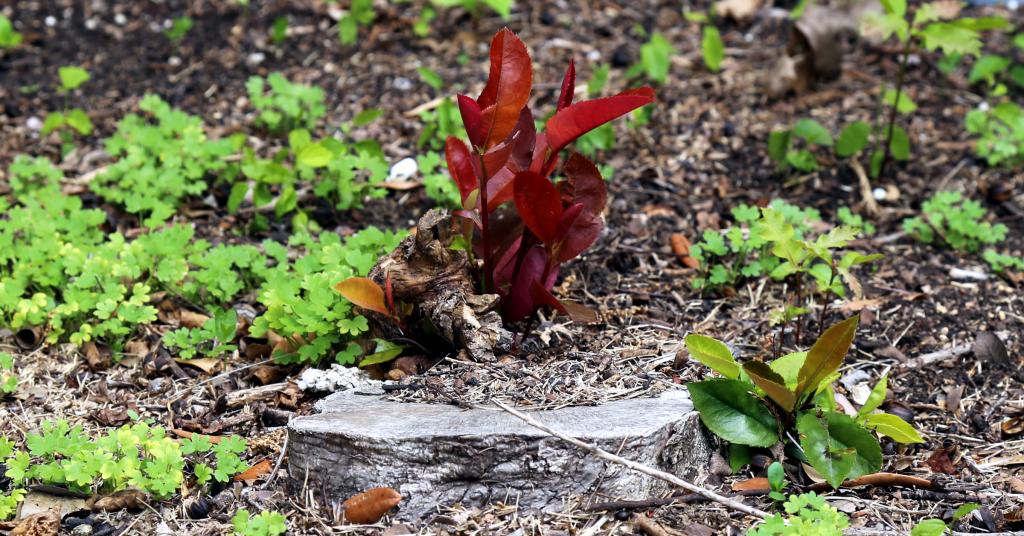 I am envious of the kids in UU Religious Education

This is not a sales pitch for Unitarian Universalism. That said, I remember my time in Baptist Sunday School and I’m envious of the kids in our RE program. They’re learning about all religions. I’ve given several presentations on Paganism for them.

At the same time, they’re learning UU values: freedom, respect, acceptance, and inquiry. What you do and especially how you treat others is more important than what you believe.

In some years the Coming of Age class presents a Sunday Service where the kids talk about their experiences in the class and the conclusions they’ve reached. A few articulate some pretty sophisticated theology, but most say something along the lines of “I’m learning, and I want to continue to learn.”

I can think of no better way to prepare someone to step out into the adult world than by instilling them with a strong spirit of inquiry.

Your actions speak louder than your words

My father grew up Methodist, became a Baptist, and fully embraced Evangelical theology and doctrine. I’m a Pagan – I completely rejected everything he taught me about that.

But I resemble him more than a little in my passion for my religion. He taught Sunday School and led the choir – I write books and lead rituals. He supported his Baptist church – I support my UU church, my CUUPS group, and my other co-religionists.

Religion is more than beliefs. It’s culture, it’s values, it’s what you do and why you do it. And you will teach your religion to your children, whether you intend to or not.

Be careful what you’re teaching them.

April 13, 2021 Vaccines and Seat Belts: Playing the Odds
Recent Comments
0 | Leave a Comment
Browse Our Archives
get the latest from
John Beckett
Sign up for our newsletter
POPULAR AT PATHEOS Pagan
1