Can You Choose Your Beliefs?

Recently a Facebook friend asked a simple but deep question: “Do you think that belief is a choice? Can you really help whether or not you’re convinced of something?”

This is an important question, particularly in light of last week’s post on hacking your worldview.

As Pagans and polytheists, we understand that religion isn’t about what you believe, it’s about what you do, who you are, and whose you are. The idea that religion is all about which set of supernatural propositions you affirm and which you reject is a very modern, Western, and Protestant idea – and not a very helpful one either.

Still, it matters what we believe. Last year I wrote on The Role of Belief in an Orthopraxic Religion – I recommend reading that post, especially the section titled “Good beliefs require humility.”

So, can you choose your beliefs? Not directly, and not easily. But there are steps you can take to change them. 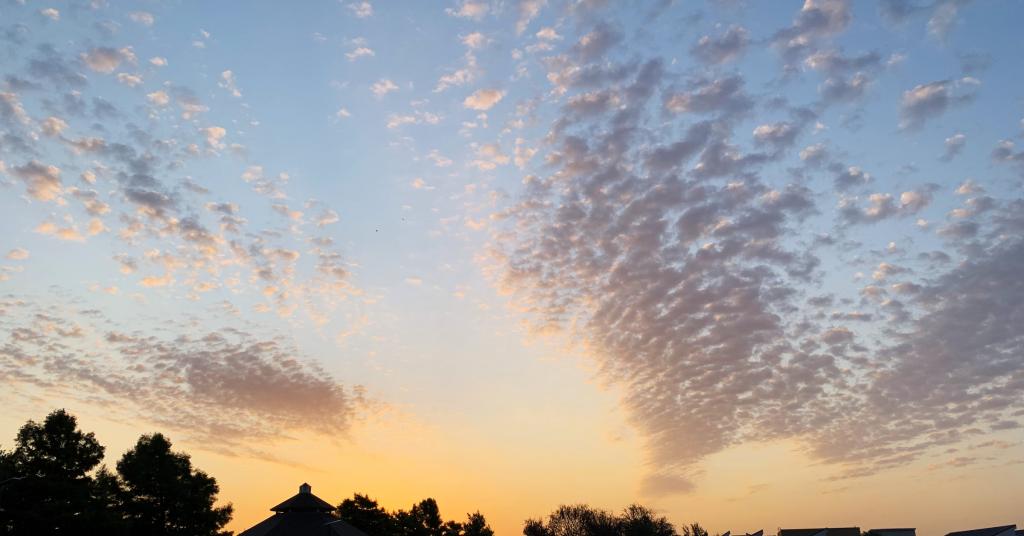 A belief is a conclusion reached in the absence of clear evidence. Unlike what skeptics claim, even the most fantastical beliefs aren’t based on no evidence. The evidence may be insufficient or erroneous, but there’s always a reason why people believe what they believe.

You can’t simply choose a belief

A long time ago – in my pre-Pagan days – someone asked me to believe something that didn’t make sense to me. He said I needed to “make a decision” and to affirm his religious creed (he would have argued that it wasn’t a creed, but that’s what it was) despite my misgivings about it.

He was asking me to lie.

I couldn’t believe his particular religious proposition because my evaluation of it – however perfunctory that evaluation may have been – told me it wasn’t true. His insistence that “you need to just believe” told me that he hadn’t put a lot of thought into the matter. 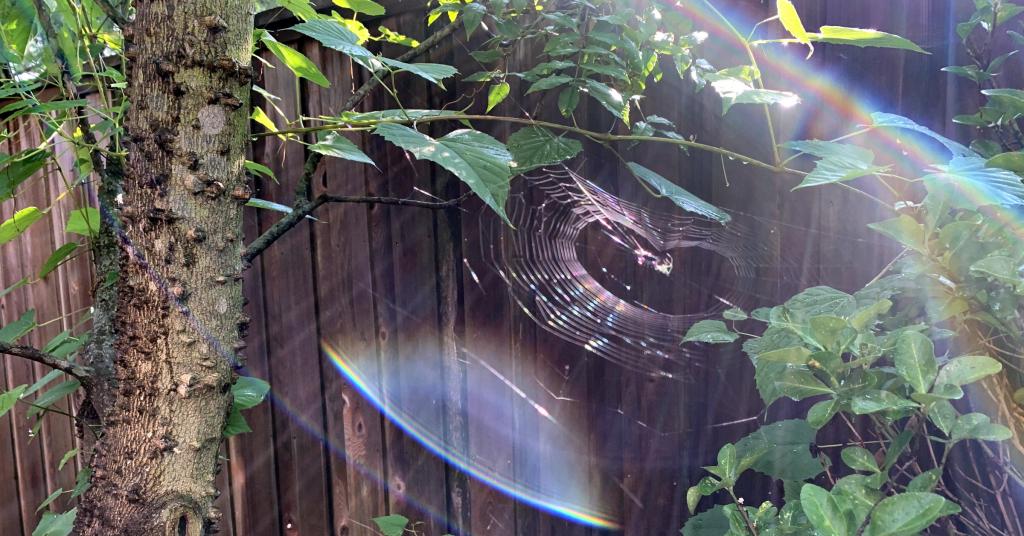 The problem with “childlike faith”

Some Christians like to talk about “childlike faith.” Now, as a Pagan, it’s not my job to tell Christians how to practice Christianity. But since Christianity is the 800 pound gorilla in Western religion and culture, I can’t completely ignore it.

The phrase “childlike faith” isn’t found in the Bible, and different Christians have different opinions as to what Jesus meant when He said “like a child” (or if He even said it, but that’s another topic for another time, and likely, for another blog).

As a Pagan and especially as a magic worker, I see the need for a childlike approach in some matters. Mainly, I appreciate the way children approach new things with an open-minded curiosity – and with a million questions. Children inherently believe in magic – it has to be “educated” out of them. Children sometimes have past life memories that defy “rational” explanation… and then those memories start to fade as they move into adolescence.

But for too many people – Christians to be sure, but also people of other religions – “childlike faith” refers to a longing for a simpler time when they didn’t have to wrestle with complicated questions of metaphysics, ethics, and such. A time when they just believed what they were told.

Clearly, some people just choose to believe what they were taught, without reflection. If they’re happy and living good lives, so be it.

As for me, I can’t imagine anything more dishonest. 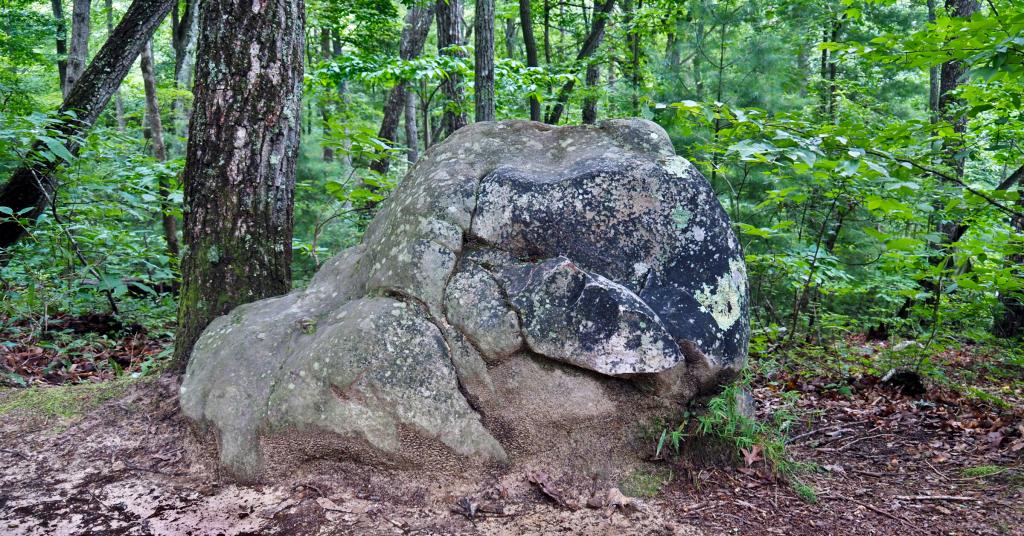 You can choose which evidence you examine

If there’s enough evidence for or against something, belief is no longer necessary – you have proof. But for everything else, there is evidence that either supports or refutes a particular belief, even though it’s inconclusive.

There is no conclusive proof that Gods exist. But there is evidence: the stories of our ancestors, the temples they built, and the rites they performed. More importantly, there is the evidence of our own experiences. I’ve experienced the Morrigan first-hand so many times I can’t not believe in Her reality and Her divinity.

Some beliefs require choosing to ignore certain evidence. If you’re a Young Earth Creationist, you must ignore the findings of geology, astronomy, and biology, not to mention the oral history of the aboriginal Australians, which goes back at least 10,000 years and likely much longer.

If you aren’t happy with some of your beliefs, or if they don’t seem right to you, examine the evidence for and against them. See if there is evidence you haven’t been aware of, or evidence you’ve been ignoring.

You can choose your criteria for evaluation

For too many people, the criteria for evaluation is “does it confirm what I want to be true?”

Does it contradict the findings of science? Science doesn’t have all the answers. Some questions – particularly in the realm of religion, philosophy, and ethics – are beyond the bounds of science. But the answers science has are very reliable. If you believe something that contradicts science, it’s probably wrong.

History is notoriously incomplete. Can you imagine if some future historian was working on our current period and all that was left were tapes from Fox News? We’ve all heard “history is written by the winners” but mainly, history is written by those in power. Even history written by professional historians is written from their point of view, which can never be completely neutral. Minority viewpoints are usually missing from official accounts. History (which includes history contained in scriptures) is often helpful, but it’s nothing to wager your soul on.

For me, once we establish that a belief isn’t categorically wrong, whether or not I believe it comes down to two questions. One, is it the most likely explanation, given my foundational assumptions as an animist and a polytheist? Two – and most importantly – is it helpful?

If you’re struggling to abandon beliefs you find harmful, ask yourself what criteria you’re using to evaluate them. 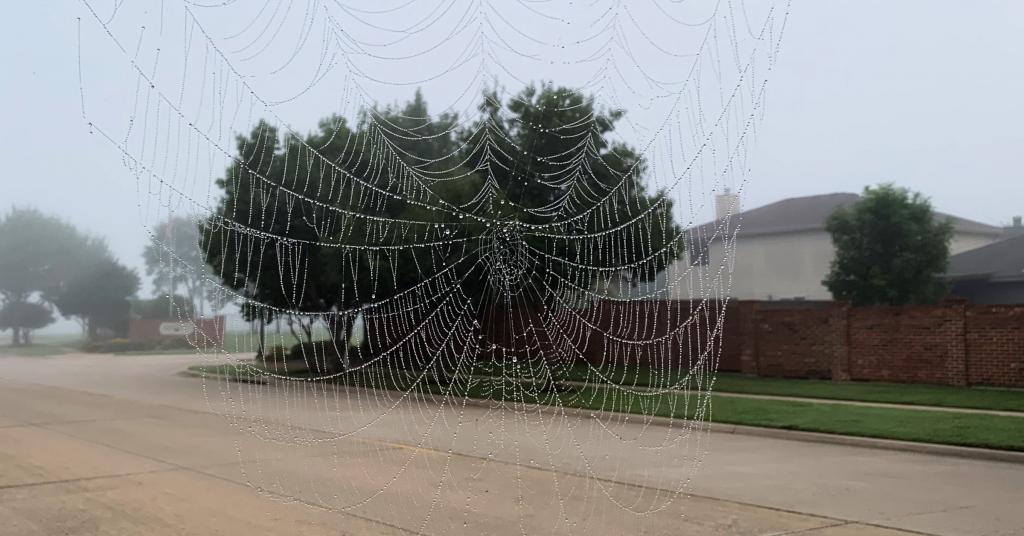 You always choose your actions

Ultimately, what you believe is your business. How you interact with others is everyone’s business.

It matters what we believe, but religion is far more than belief. Who are your people? Who are your Gods? How do you relate to them, to the land where you live, and to the other persons – human and other-than-human – who share it with you? “Religion” comes from the Latin word religare, meaning “to bind together.” We are bound together by so much more than belief.

You can’t choose your beliefs. But you can choose the evidence you examine and your criteria for examining it. And you always choose your actions. 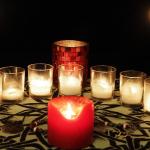 August 10, 2021 Time to Go Deep
Recent Comments
0 | Leave a Comment
"There are many more Christians "who just want to celebrate the seasons" than the Archbishop, ..."
Diana Sinclair Paganism in a Post-Christian World
""When did I know I was a Witch?" After I studied, was instructed by Coven ..."
Kyllein MacKellerann When Did You Know You Were ..."
"Thank you for this elaborate answer. Between my comment in the other post and today, ..."
narya If You Want To Do It, ..."
"This is a very inspirational post. I like the concept of "do or do not; ..."
Donetta Sifford If You Want To Do It, ..."
Browse Our Archives
Related posts from John Beckett