I need to go deep.

I need to go deep into my spiritual work. I need to spend more time in communion with my Gods and allied spirits. I need to do more journeying into the Otherworld. I need to work more big magic.

And I need to start now. 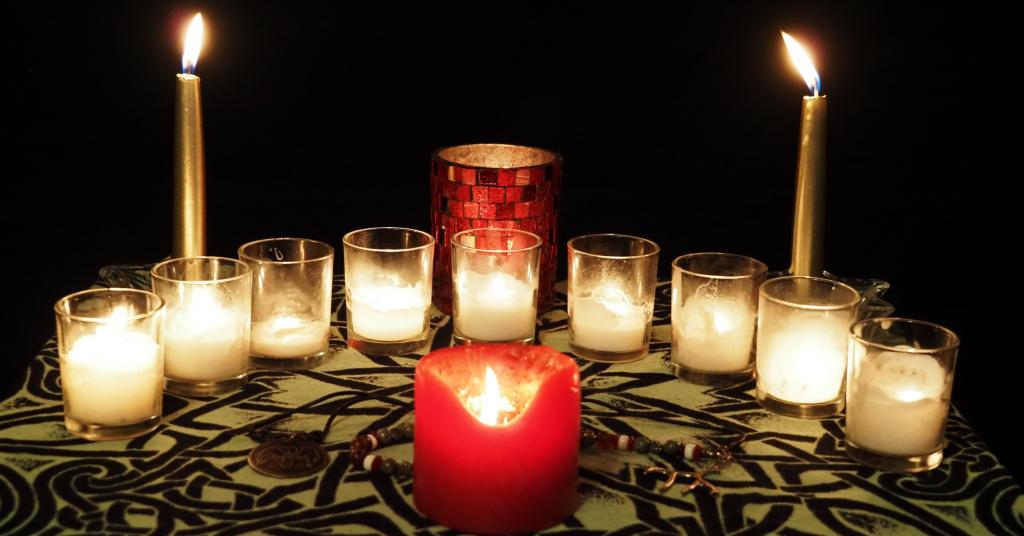 This is a very personal post. It probably should stay in my private journal, and it may end up there by the time I’m done. If you’re reading this, obviously it didn’t. And if it did you’ll never know.

I try to maintain a healthy balance between my work in this world and my more esoteric and spiritual work. On one hand, we have an obligation to be engaged citizens, and to participate in the democratic process. To ignore that leaves government and our wider society to those who do not share our values, and who do not have our best interests at heart.

But if we expect politics to save us, we will always be disappointed.

Politics in 2021 have gone pretty much as expected. Joe Biden is a breath of fresh air after four years of Trump. But he’s largely been ineffective, primarily due to a Congress that’s heavily divided between two parties that are more interested in winning elections than in governing wisely.

At the state level, Republicans are doing their best to feed red meat to Trump supporters, especially here in Texas. Our dysfunctional power grid is being ignored to focus on making it harder to vote, harassing trans kids, and eliminating reproductive rights.

On top of all this, we’re still dealing with the worst pandemic in a century. Over 600,000 people have died from Covid-19 in this country and over 4 million have died worldwide. The U.S. monopolized early vaccine production, made them free to all, and we still have barely half our population fully vaccinated. The Delta variant is surging, infections are spiking, and a significant portion of our population still refuses to take things seriously.

This makes me angry.

I understand that the government response to Covid has been terrible. Republicans downplayed the risk and turned it into an issue of “rights.” Democrats took it seriously but failed in implementing and enforcing helpful policies.

All the while conspiracy theorists called it a “plandemic” and spread lies and misinformation.

This makes me incredibly angry. I shed no tears when a Covid denier dies of Covid.

But what can I do with my anger? I can’t forcibly vaccinate the country, much less the world. Likewise, I can’t stop Republicans – the same ones who like to crow about “freedom” – from running over vulnerable people.

Leaving the country is impossible (I’m too old – no one will take me) and leaving the state at this point would be financially disastrous. In any case, there’s nowhere to escape Covid. 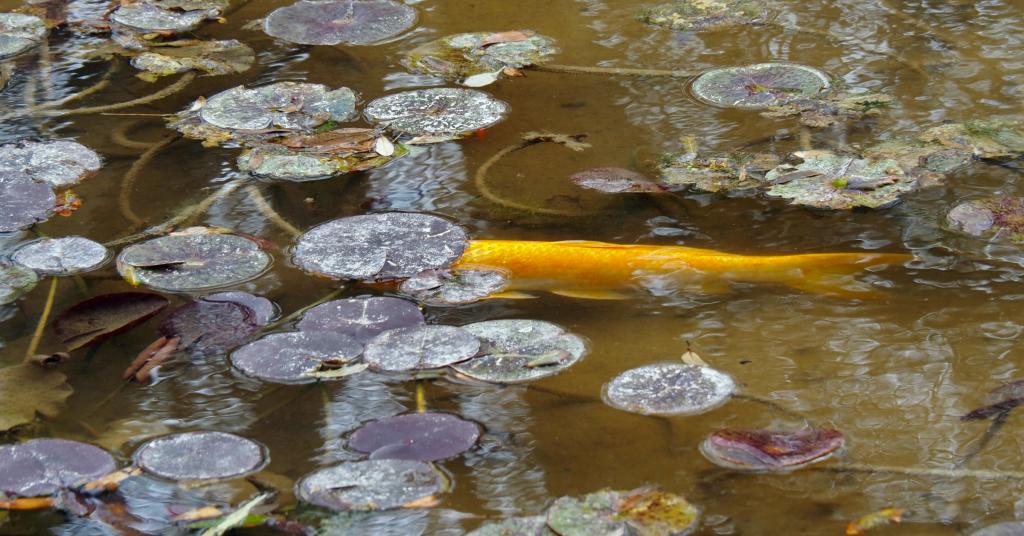 Anger has a purpose – it moves us to action. But if the actions we believe we should take are impossible, then anger just eats at us. It’s been eating at me for six months now.

I almost envy the Christians who say “let go and let God handle it.” My Gods aren’t interested in micromanaging my life. And while I’m sure the Lord of the Wild and the Lady of Sovereignty have opinions on how human society should be run, They’ve never told me who to vote for. I don’t think They care – even though I care very much. They’ve just told me to live virtuously, and to encourage others to do so as well.

They know this is Tower Time – the beginning of the Long Descent. We can decline slowly or we can decline quickly – either way we’re going to decline. I would prefer a slower decline that allows time for adjustments. It appears that some of us want a hard crash. Or at least, that’s the way they’re living… and voting.

In any case, my Gods have work they want me to do – work that has nothing to do with politics or the pandemic.

At some point I have to simply trust Them. Their priorities are not my priorities. They aren’t even the priorities of humanity at large. They – at least some of Them – are Gods of Nature, Gods of all species, not just our species. They are older, stronger, and wiser than me. They see what I cannot.

When I swore oaths to Them (I have three oaths, plus others that are relevant but not to be discussed) I did not give up my sovereignty. That was not requested and it was not offered. I was and am responsible for my own life. But at their core, these are oaths of service. I signed on to support Them and Their work because I wanted to – because I believe in Them, in Their virtues, and in Their vision.

And I can’t fulfill these oaths if I’m consumed with anger and hate. 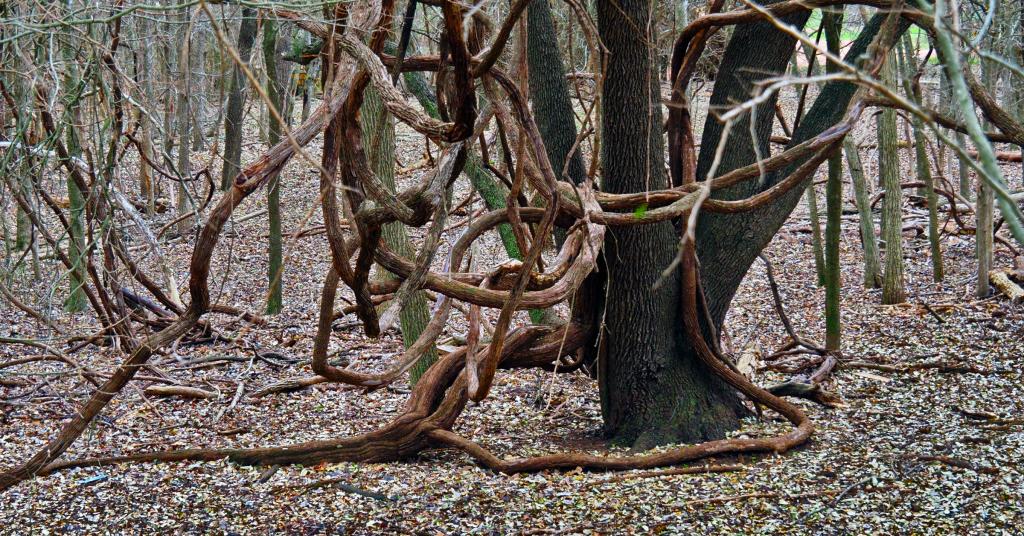 I am unable to simply “rise above” it all. I’ve never been able to “just let it go.” Perhaps I need to put more work into meditation, but there’s a reason I’m a Pagan and not a Buddhist. I’m not interested in accepting things as they are. I’m interested in making them better.

And if I can’t do that in this world, then I need to work on it between the worlds.

Things with Them have been fairly quiet this year. When I’ve asked for direction, all I’ve heard is “just keep moving.” And I have, in both my public work and my personal work. But there’ve been no big assignments, no big requests, no big projects. Just keep moving. I think they knew that was all I could handle.

That doesn’t mean there hasn’t been work that needed to be done. It just means that I was in no condition to do it, and They were understanding and patient. Never let it be said the Old Gods are uncaring and capricious.

But now it’s time to pick up that work again. For one thing, it needs to be done. For another thing, if I’m concentrating on going “over there” and bringing stuff back and figuring out what I’m supposed to do with it all, then I won’t have any room in my head for thinking about politics and the pandemic. 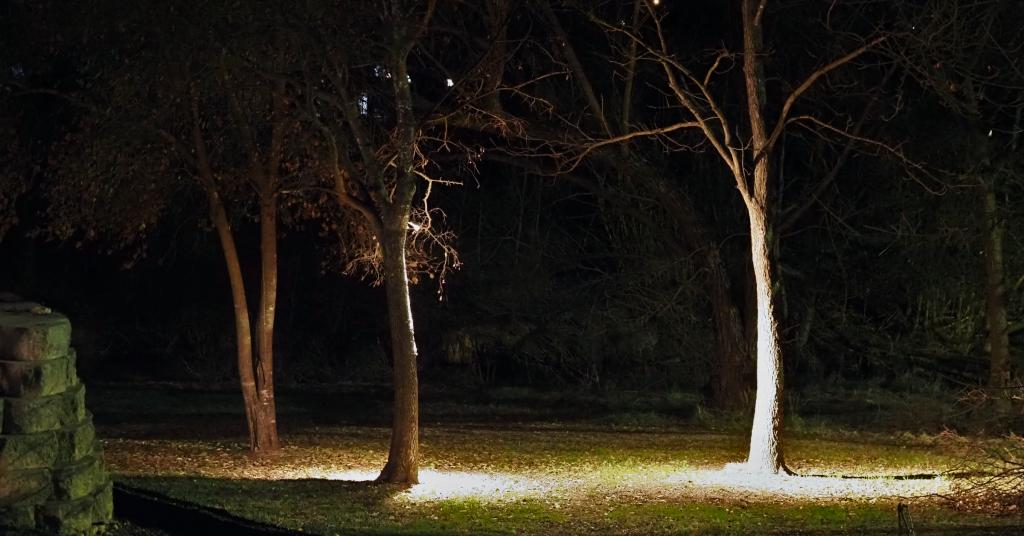 The work I have to do is deep. It’s a little scary. It doesn’t involve any curses – at least not yet. I know a few, and there are persons who would gladly teach me more. But I could sling death curses until my heart gave out and it wouldn’t fix the problem – the problem is too big.

That’s the humbling part to all this. You realize that the problem is too big and you can’t fix it. All you can do is to take care of yourself and your family, and do your little part to build a foundation for something better in the future. If people are hell-bent on killing themselves in the name of “freedom” and our government will do nothing to stop them because they’re pandering for votes, all I can do is make sure they don’t kill me and mine in the process.

Or stop me from doing the work I’m called to do.

I’m still not sure how I’m going to do this. I know the first part of the assignment. I’m not sure how I bury myself in it deeply enough that the news of the day doesn’t send me into a rage anymore. Once again They’ve given me a direction but not a destination.

I just know there’s work I have to do, and I can’t do it if I’m overwhelmed with anger and hate.

So into the deep I go. 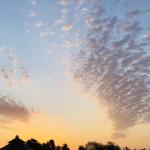 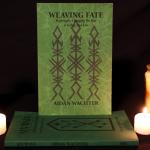 August 11, 2021 Weaving Fate
Recent Comments
0 | Leave a Comment
"There are many more Christians "who just want to celebrate the seasons" than the Archbishop, ..."
Diana Sinclair Paganism in a Post-Christian World
""When did I know I was a Witch?" After I studied, was instructed by Coven ..."
Kyllein MacKellerann When Did You Know You Were ..."
"Thank you for this elaborate answer. Between my comment in the other post and today, ..."
narya If You Want To Do It, ..."
"This is a very inspirational post. I like the concept of "do or do not; ..."
Donetta Sifford If You Want To Do It, ..."
Browse Our Archives
Related posts from John Beckett