Creating Meaning in Our Lives

Last week’s post Do You Really Want To Find Your Destiny? discussed the differences between destiny, a calling, and finding meaning in your life. While lots of people talk about finding their destiny and following their destiny, I’m not sure all of them understand what destiny is – and if they really want one. I concluded by saying:

I suspect that most people who are desperately seeking their destiny aren’t really trying to discover what the Fates have planned for their lives. Rather, they’re looking for meaning.

“What is the meaning of life?” is perhaps the quintessential question of philosophy. It’s a question most of us have contemplated at one time or another. In modern times, it’s often accompanied by the question “is there meaning to life?”

Monotheists tend to answer that question in the context of their beliefs about their God. Nontheists say we’re free to make our own meaning. As a polytheist I find meaning in my relationships with my Gods, but that’s not the only place to find meaning. I also understand I’m responsible for my own life, including whether it’s meaningful or meaningless.

Sometimes we experience meaning. Sometimes we discover it, perhaps in places we never thought to look. And other times we create meaning as an act of will. 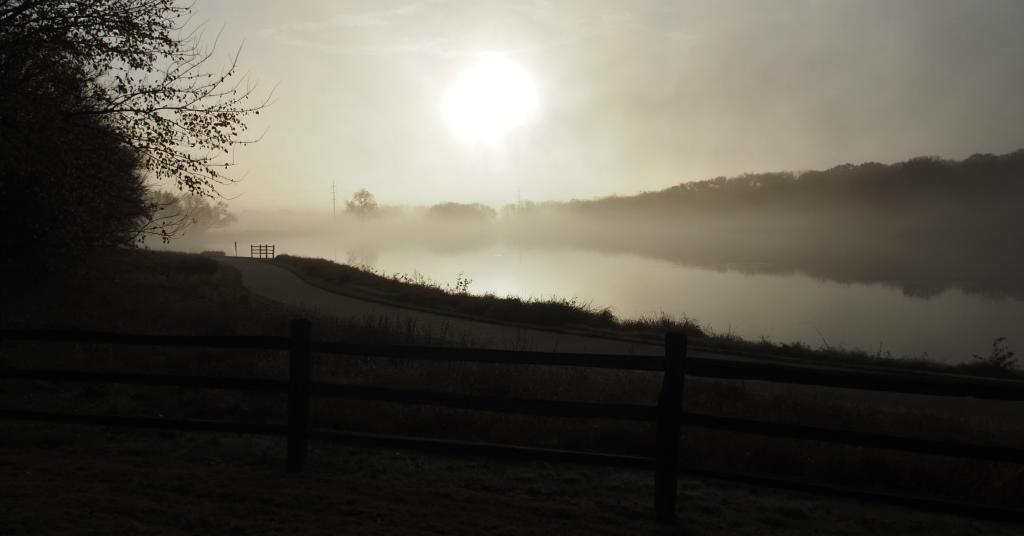 That was the title of my faux graduation speech earlier this year. Joseph Campbell did us no favors when he told everyone to “follow your bliss.” As the old line goes, that’s good work if you can get it. For most of us, our bliss won’t pay the rent.

How do you want to live? How much money does that require? How can you get it? Can you do that? If so, you’ve got a plan. If not, make adjustments.

If you can make a living with your calling, if you can find meaning in your paying job, that’s great. Most of us can’t. And so we have to structure our work so that we have both the time and the money to do the things that bring us meaning and happiness.

What is “meaning” anyway?

Different philosophers – and different ordinary people – have different definitions of meaning. To me, meaning isn’t happiness, but the presence of meaning brings happiness. it’s not a sense of purpose so much as it’s a sense of significance.

It’s a quest to insure that your life makes a difference.

Last year I came across a meme that said:

In case no one told you today: you are expendable, you’re doing to die, it will be like you never existed.

And some other similarly nihilistic ideas. I think I did a pretty good job rebutting it – you can read this post and decide for yourself.

I think we all fear these things might be true. Our search for meaning is a quest to prove them false. 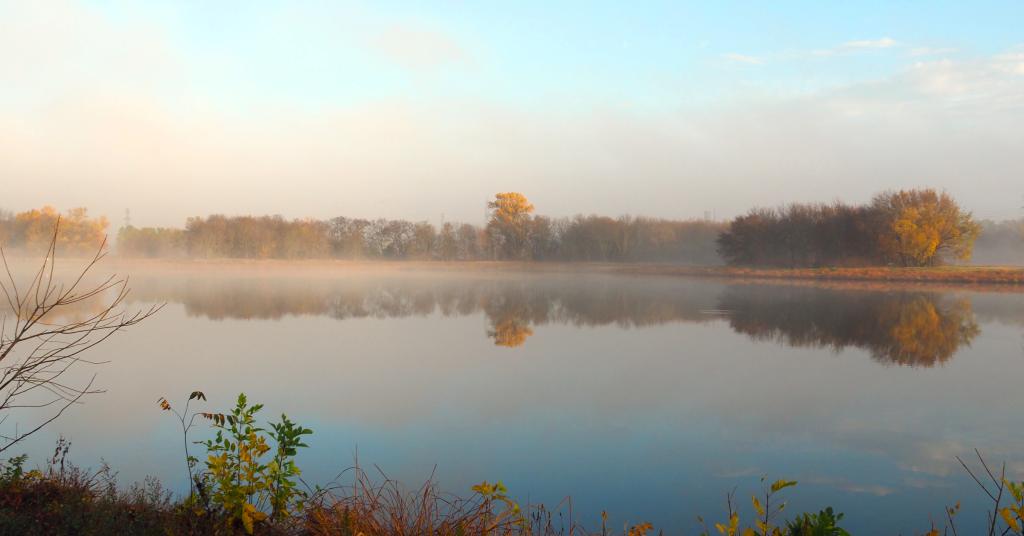 There is no one right way for everyone

The good news is that the only person you have to convince that your life matters is you. The bad news is that many of us are our own harshest critics.

But if you start chasing someone else’s idea of meaning, you’re likely to be disappointed.

What works for someone else may not work for you, and vice versa.

There is meaning in a simple life lived virtuously

The Dawn of Everything told part of the story of Kandiaronk, a diplomat and philosopher of the Wendat people in the 17th century in what’s now Eastern Canada. He derided the European way of life, especially their emphasis on money and property. His people lived much more simply, but were happier.

It’s virtually impossible for anyone reading this post to opt out of modern society and become a hunter-gatherer. It’s not impossible to live a very simple life centered around work, home, and family.

For some people, that’s all they want.

But don’t try to “I should” yourself onto this path. Either you want it or you don’t.

But for those who truly desire it, there is great meaning in living simply, and in simply living. 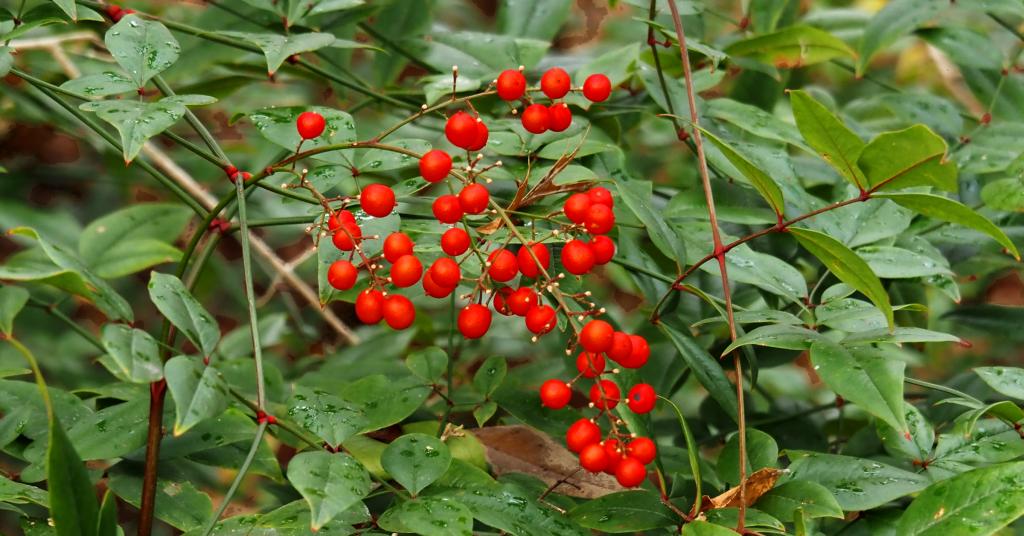 If you want to be a hero, you have to live heroically

Everybody wants to be a hero until it’s time to start doing hero stuff.

Do you want to be Cú Chulainn, defeating all the enemies of your people… until you refuse the aid of the Morrigan and end up dying in combat? Do you want to be Herakles… performing 12 impossible labors, to atone for killing your family?

Not all heroes are warriors. Some work in hospitals or laboratories, in courtrooms or on the streets.

Since the beginning of the Covid pandemic, there’s been considerable controversy around calling healthcare workers “heroes.” They’ve been upset with people clapping for them instead of providing them with proper PPE, with calling them heroes instead of offering hazard pay. For many of them, healthcare is a job – a job they do with dedication and pride, but with the understanding that when their shift is over, they’re off the clock and they’re going home.

They understand what being a hero entails, and they don’t want it. That’s fair.

If the only way your life can be meaningful is by being a hero, then you have to do hero stuff: the hard and dangerous work that most people simply won’t do, and in many cases can’t do. Know what you’re getting into before you sign up for the hero’s journey.

Be a part of something bigger than yourself

For some, meaning can be found in simply living. For others, it requires a significant accomplishment, a feeling that you’ve done something really important – whether that something benefits others or just sets you apart from everyone else.

But for many, meaning lies in being a part of something bigger than yourself.

This can be something mundane: teaching the next generation or working for peace and justice. It can be religious: forming relationships with Gods and spreading Their values and virtues. It can be spiritual: finding your connections to everyone and everything else.

For me, it begins with the Gods I follow and the work They put in front of me. It becomes tangible in my daily, weekly, monthly, and seasonal practices. And it expresses itself in my writing, speaking, and teaching.

There is no judgement here. You want what you want, and so long as it’s ethical (or at least, so long as it doesn’t hurt anyone) pursue what makes you feel like your life makes a difference.

There are some who say that all life has meaning simply because it’s human life. I suppose that’s true, at some level anyway. As Unitarian Universalists like to say, everyone has inherent dignity and worth.

But that was never enough for me. I found satisfaction in accomplishments, but it was always short-lived. I found the meaning I was looking for in the service of my Gods.

Which may – or may not – be where you find it. No one can answer this question for you. 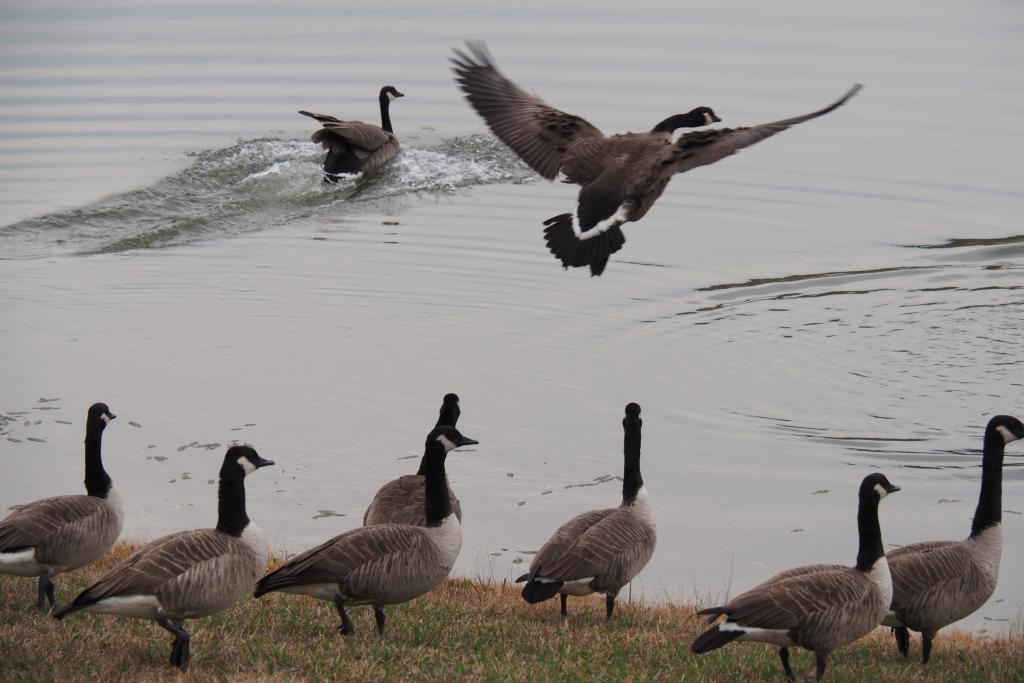 Start your search with meditation and divination

And also, it took me over 40 years to figure that out. I kept looking for meaning in what the TV told me I was supposed to want, and it didn’t work. I suppose I could say I stumbled onto this path, but I think I was pulled toward it. Or at least, attracted to it.

Start your search with meditation. What are your dreams, what are your desires, where does your greatest passion meet the world’s greatest need? Let your mind wander – see where it goes.

Explore different paths. You’ll never know if a path is right for you until you try it.

This process may take a long time. Certainly months, maybe years. It’s a question the world’s wisest people have struggled with for millennia – you’re not going to figure it out in two weeks. But as always, the sooner you get started, the sooner you’ll get there.

At some point, a commitment is required

For me, this was my epiphany over 20 years ago. Someone (I’m still not sure Who) screamed at me: “GET SERIOUS OR MOVE ON!” I got serious about studying and practicing, which led me to group practice with Denton CUUPS, which inspired me to train with OBOD, which led to starting a blog, and I’m still doing all that. And a lot more.

Meaning doesn’t come from dabbling. It doesn’t come by sampling from the spiritual buffet. It comes from choosing a path and devoting yourself to it as deeply as you can.

Whatever that path happens to be for you. 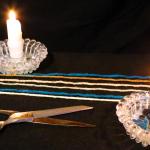 December 16, 2021
How to Break Spiritual Ties that No Longer Support You
Next Post 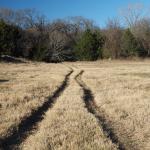 December 21, 2021 Just Keep Moving
Recent Comments
0 | Leave a Comment
"I agree with much of what everyone in the comments is saying here, and understand ..."
Adam C Why I Still Call Myself Pagan
"Maybe with the right theme music, we could be "The Spirituality With No Name.""
Pitch313 Why I Still Call Myself Pagan
"As problematic as Disney can sometimes be, Frozen 2 had a saying that I just ..."
Zzyzx Tell Me What To Do
"Not that you asked ME, Dan--LOL--but, fwiw, the word "worship" sticks in my craw, and ..."
Laurie The Gods And Nature
Browse Our Archives
Related posts from John Beckett