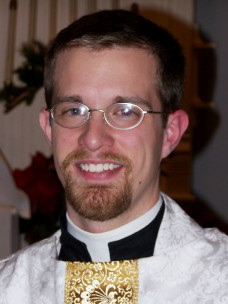 I’m obligated to tell you that my sharing of this material does not necessarily constitute a plenary endorsement of every point contained or made therein by Just & Sinner dot com or by any of its affiliates. However, with that having been said…

Every confessional Lutheran pastor, every elder, every astute layman, every teacher, et al, should read and study this four-part workshop on evangelism by Rev. Heath R. Curtis.

But mostly the pastors.

Click ’em; download ’em; print ’em; distribute ’em. Pr. Curtis’s motto on these things is, “If anything that I’ve written is useful to the Church, share it around.” God bless Pr. Curtis.

Why am I sharing this workshop? Because there needs to be a 1.) Scriptural, 2.) confessional, 3.) well-reasoned, 4.) genuinely Lutheran response to the hijinks of FiveTwo in the wake of the Wikipedia Teenager conference, or whatever it was called.

Nota Bene: the response needs to be all four of things. Concurrently. The response also needs to NOT (continue to) consist of mere heckling, hurling of invective, ridiculing of motives, or anything from the usual “Confessional Lutheran Scorched-Earth Handbook.” I am so emphatic about this that I split my infinitive. Ow. My infinitive hurts.

Maybe you read something in one of Pr. Curtis’s papers, and you think, “I don’t know if I agree with that.” That’s fine. That’s allowed. At least you’re reading it, and at least the wheels are turning in your head about this issue with more to grease the gears than the silliness being promoted by FiveFourteen.

One final note: when you read Pr. Curtis’s papers, don’t jump to conclusions. His argument isn’t tweetable; thus it requires sustained attention and critical thinking. Hold on to your concerns until you’ve made it through to the end. Take notes on the margins (unless you’re reading it on the screen of a computer or mobile device); write up your critique. It’ll be good for your brain.

How Can You Know If You're...
Preventing Grace
Related posts from Just and Sinner 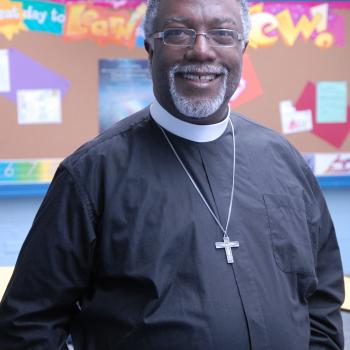 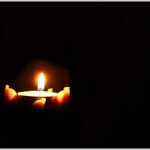 Evangelical
How Can Christian Schools Shine in a “Doubling...
Just and Sinner 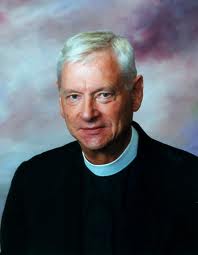 Evangelical
Blessed Martin Luther: "The person who can rightly...
Just and Sinner
TRENDING AT PATHEOS Evangelical