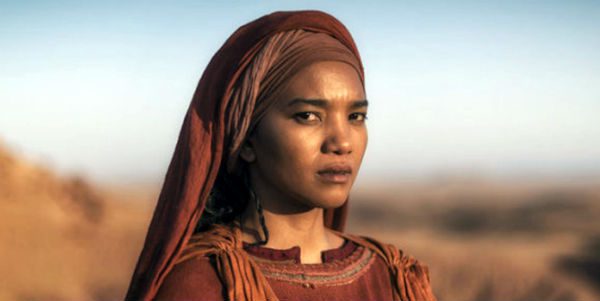 Like classical theater and many other Bible adaptations, we’re not to pay too much attention to the ethnicities of the cast in NBC’s “A.D.: The Bible Continues,” whether it’s Irishman Vincent Regan as Pontius Pilate, Argentinean Juan Pablo Di Pace as Jesus, or Zimbabwe-born Chipo Chung as Mary Magdalene.

She may have been a wealthy widow or a woman of independent means, but Chung thinks she was a lot closer to her own age — late 30s — than middle-aged or elderly.

Speaking after the taping of the Sunday, May 10th, episode of “Beyond A.D.,” the online companion series to NBC’s “A.D.: The Bible Continues” — which begins at the Passion and moves forward into Christianity’s earliest days — Chung said:

My argument against that would be that these women traveled. It wasn’t that she was just a patron and lived in her big house and gave money. They traveled; they were followers. Age-wise, they must have been quite mobile, because they left Galilee and were traveling around the country with Jesus. I don’t think that life was easy at that time, just to travel by foot, walking long distances.

So, I imagine she would have been quite robust.

Chung said she also has a Scriptural basis for her claim — a passage from John, Chapter 20. Mary is weeping outside the empty tomb, when two angels and then Jesus himself appear. The original reads:

Jesus said to her, “Woman, why are you weeping? Whom are you looking for?” She thought it was the gardener and said to him, “Sir, if you carried him away, tell me where you laid him, and I will take him.”

She does not say, “I’ll get the boys, and we’ll go find him.” She says, “I will get him myself.” That’s a pretty dynamic woman, a pretty strong woman, daring and brave and courageous.

I’m really glad that we have the opportunity to put the image of Mary Magdalene out there as a disciple, as a courageous person. There’s a lot of misinformation about her. The men found it difficult to believe the women, but Jesus presented himself to a woman and saw women as fully spiritually equal. That’s what was revolutionary about that act. People should know that.

It was the same school that my mom and a lot of her sisters went to. I have a very close relationship with my headmistress there.

She has other ties to religious life:

My godmother, she’s just retired from being the head of the Maryknoll Sisters. They’re amazing.

I was raised Catholic. I chose to be Catholic, actually, when I was eight. So, I was self-assigned or whatever you call it.

Asked if she’s ever actually visited the site where the stories of “A.D.: The Bible Continues” took place, Chung said:

That’s part of what interested me in this material, that, still, 2,000 years later, it’s a place of such beauty and such mysticism, for so many different religions, and also such pain, such tragedy. It’s one thing that I keep in my prayers.

On the same episode of “Beyond A.D.” — available, as each new installment is, on Sunday at 9 a.m. ET at NBC.com — I spoke with another guest, megachurch pastor James MacDonald, about why so many Christians have had negative things to say about “A.D.” which hasn’t gotten nearly as high ratings as its History Channel predecessor, “The Bible.” Click here to read that over at CatholicVote.

Here’s a sneak peek at tomorrow night’s episode of “A.D.”: 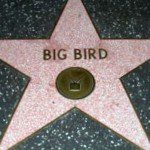 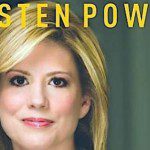